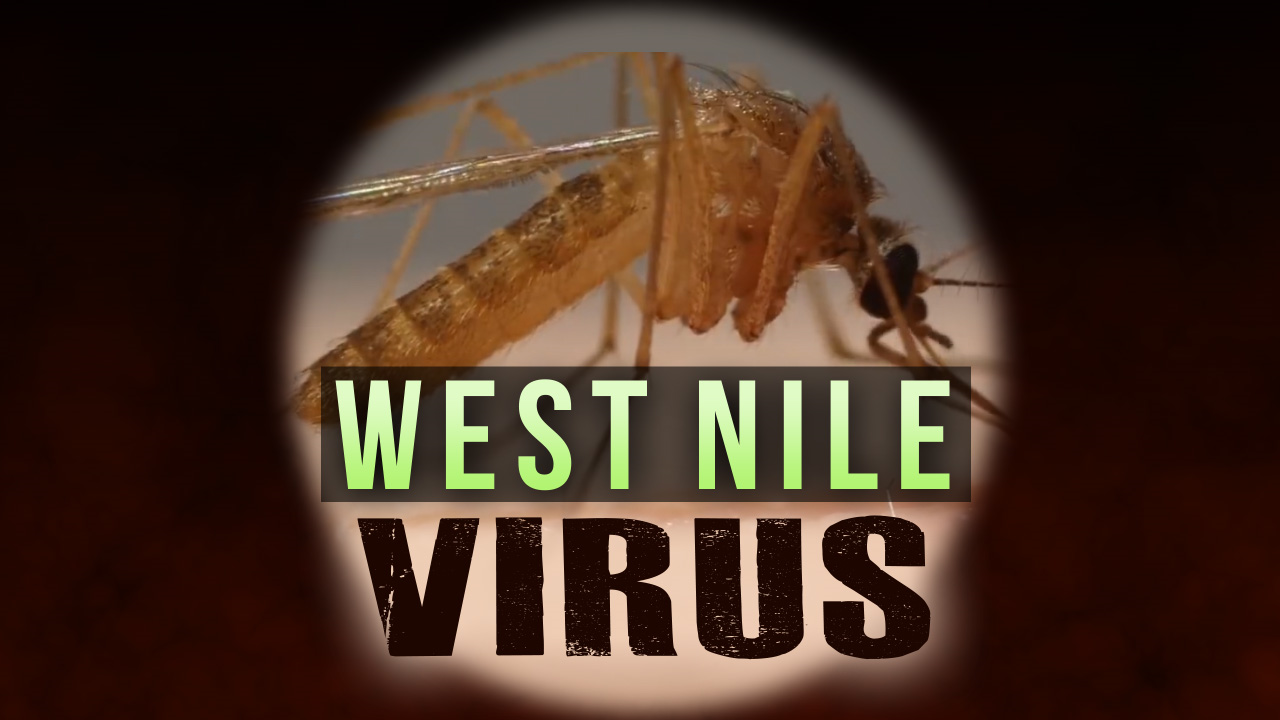 SALT LAKE CITY — A person died due to West Nile Virus last month, the first fatal case in the state for 2019.

A Utah Department of Health weekly report indicates there are 19 total confirmed human cases of West Nile Virus in Utah this year.

“One of the nineteen human cases passed away due to the infection of WNV,” the report states.

That person was over the age of 65, but the report does not include any other identifying details.

“WNV is carried by mosquitoes and is commonly found in Africa, West Asia, and the Middle East. WNV can cause disease in humans, birds, horses, and some other mammals. The virus first appeared in the U.S. in 1999 and in Utah in August 2003.

WNV is most commonly spread through the bite of an infected mosquito. Most people (70-80%) who become infected with WNV do not develop any symptoms. Other symptoms include headache, body aches, joint pains, vomiting, diarrhea, or rash. Less than 1% of people infected will develop a serious neurologic illness, such as meningitis.”