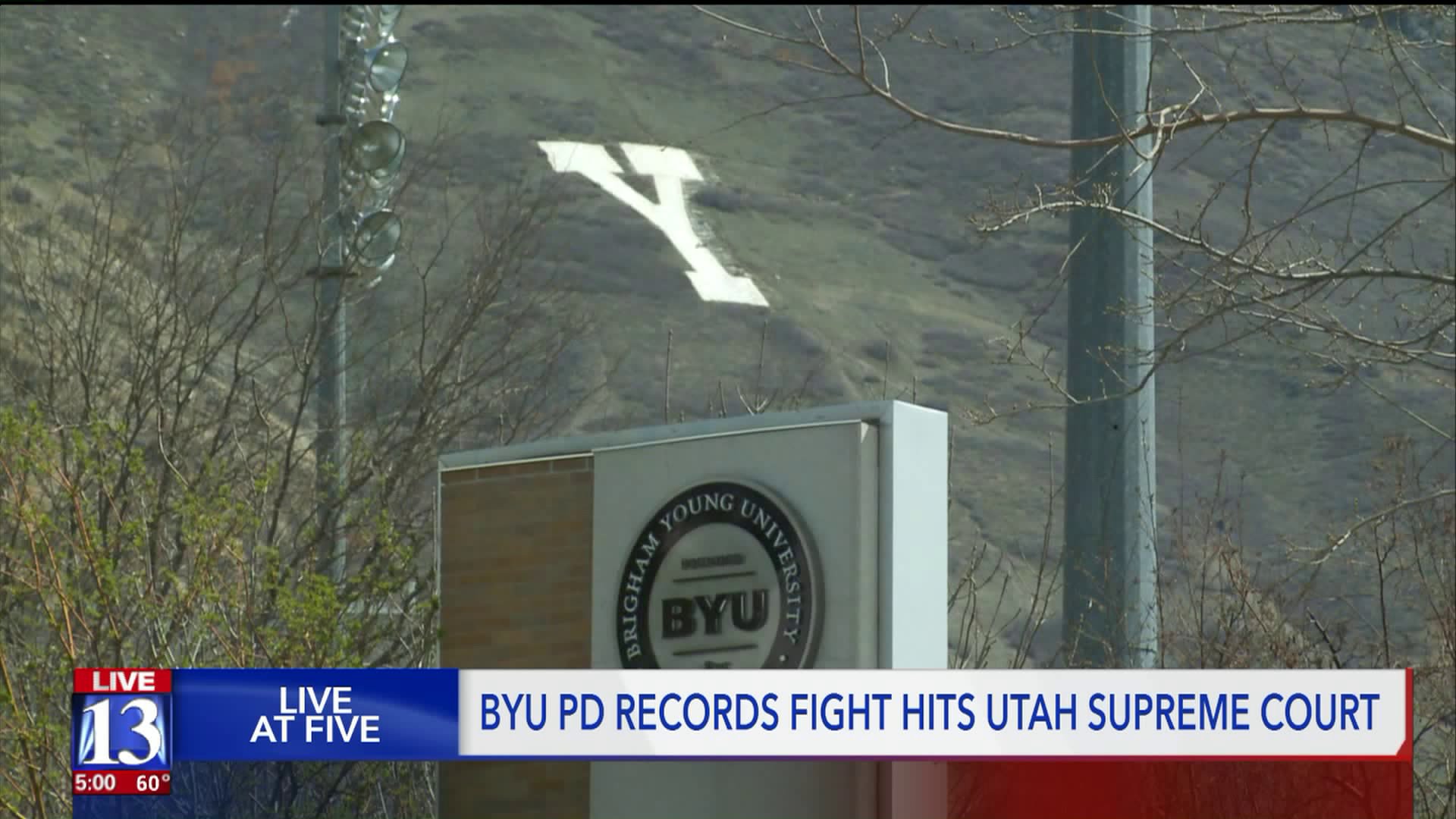 The Utah Supreme Court is deliberating whether the privately-owned Brigham Young University is subject to public records laws. 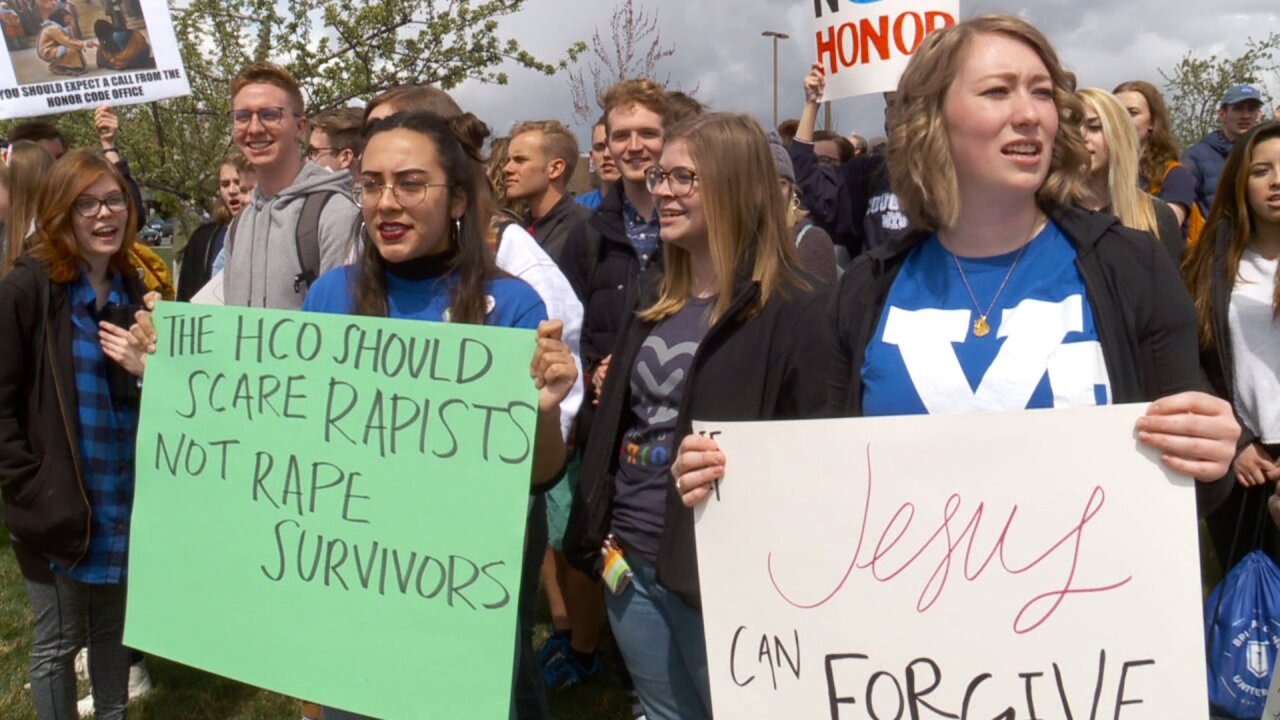 The state's top court heard arguments on Friday in a challenge by The Salt Lake Tribune, which is seeking records from BYU police. The newspaper has been fighting since 2016 to get access to communications and records from the university police force related to allegations that people who reported being the victims of sex crimes then found themselves under investigation for honoring BYU's Honor Code.

"It is a law enforcement agency established by a private college university. That’s the only source of authority DPS used in its administrative rules to regulate us," Steven Sandberg, BYU's attorney, argued before the Court.

BYU, owned by The Church of Jesus Christ of Latter-day Saints, insists that while its officers are certified by the state -- it is not an entity of Utah's Department of Public Safety.

Tribune attorney Michael O'Brien disagreed and said they have wide-ranging power granted to other police agencies and should therefore be subject to public records laws.

"What are they established to do? Well, you’ve said it already. To arrest us, to shoot us," O'Brien said, citing police powers.

Earlier this year, the Utah State Legislature changed the law to make BYU come into compliance with the Government Records Access Management Act (GRAMA). But Sandberg argued that it's not retroactive.

"We agree 2019 GRAMA applies to university police," he said.

"If that’s the argument you want to make? I don’t know if that’s a winning argument or not," she said.

The five-judge panel appeared split on the issue. Three of the Utah Supreme Court justices recused themselves from hearing the case. Justice John Pearce is the husband of Tribune editor Jennifer Napier-Pearce; Justice Thomas Lee is a BYU professor; and Justice Deno Himonas stepped aside from it. Instead, Utah Court of Appeals judges Diana Hagen, Gregory Orme and David Mortensen sat with Chief Justice Matthew Durrant and Justice Petersen.

Judge Orme questioned if BYU could overcome the change in the law. Judge Hagen quizzed the Tribune over the exact language granting BYU police powers.

"In the public safety code it actually uses that exact term and says this is a law enforcement agency established by a private university," she said. "How do we reconcile that?"

"By looking at the following word after that says provided, provided they have been certified by the department of public safety," O'Brien responded.

Justice Petersen said BYU wouldn't have the power they do if the state didn't give it to them.

"They could not have the power to make arrests or serve search warrants or any of the things that police officers do. BYU couldn’t have given them that. The state had to give them that power," she said.

Sandberg insisted that as the only private university in Utah with a police force, they are viewed differently in the law.

"We are not an entity of them. they don’t claim us in any way," he said of the state. "They certify us. We’re the only entity they certify."

The Utah Department of Public Safety is currently in the middle of seeking to decertify BYU's police department.

FOX 13 and other news media organizations have filed a "friend of the court" brief in support of the Tribune's arguments that BYU police are subject to GRAMA, even retroactively. (The Tribune and FOX 13 also participate in a news-sharing arrangement).

The Court is expected to issue a ruling sometime in the next year. Outside court, Tribune editor Jennifer Napier-Pearce expressed hope the Court would side with the newspaper.

"Entities, officers having police powers -- that’s a powerful thing and the citizens of Utah deserve to know what is in those documents," she told FOX 13. "I really hope the Supreme Court will understand the gravity of that issue and I’ll hope they will rule with us very soon."