Scientists from the University of Kentucky say they’re working to perfect a technique to digitally unravel fragile ancient texts that haven’t been read in nearly 2,000 years.

W. Brent Seales, who heads the University of Kentucky’s Digital Restoration Initiative, told CNN he and his research team just returned from a trip to England where they took detailed images of the scrolls from the ancient Roman city of Herculaneum, using a facility called a synchotron.

This synchotron, the Diamond Light Source, accelerates electrons to nearly the speed of light, so that they emit light 10 billion times brighter than the sun.

The synchotron tunes energy to be “very focused, like a laser,” Seales said. “The waves go right through very quickly.”

They hope to read scrolls buried by Vesuvius

That technology is necessary to help do the immensely detailed work of trying to read scrolls preserved when Mount Vesuvius rained fire and ash on the Roman towns of Pompeii and Herculaneum in AD 79.

The scrolls remained buried in a villa in Herculaneum, believed to be associated with Julius Caesar’s family, until they were re-discovered in 1752. After being charred in the eruption, unpacking the scrolls’ secrets has proven fleeting.

Attempting to physically unroll the scrolls might ruin them.

So the task ahead of the University of Kentucky researchers is to use the sophisticated imaging technique to see through the delicate layers of papyrus–rolled over on itself hundreds of times.

They plan to use the single page fragments as a basis on which to train a machine learning program to help discern the differences between ink and papyrus all the way through the countless layers wrapped up in the scroll.

That’s a process Seales and his team described in a May paper published in Plos One, a peer-reviewed scholarly journal.

Seales describes the work now awaiting his team back in the US as akin to Hollywood producers doing a special effects project. He estimates it could take the team of scientists and students more than six months to read through the scroll using their virtual unwrapping software.

What they ultimately read in the text could be anything, from an ancient shopping list to a Greek philosophical text describing the nature of pain and suffering.

Seales, a Christian, says he hopes they might end up reading a early Christian text, which could have been written in the same time period as the eruption of Vesuvius.

Regardless, he says the overall academic effort to “remain educated” motivates the quest.

“It’s important to connect ourselves to the humanity of times gone by,” Seales said. “If we’ve taken the effort to save it, then we should try to read it.” 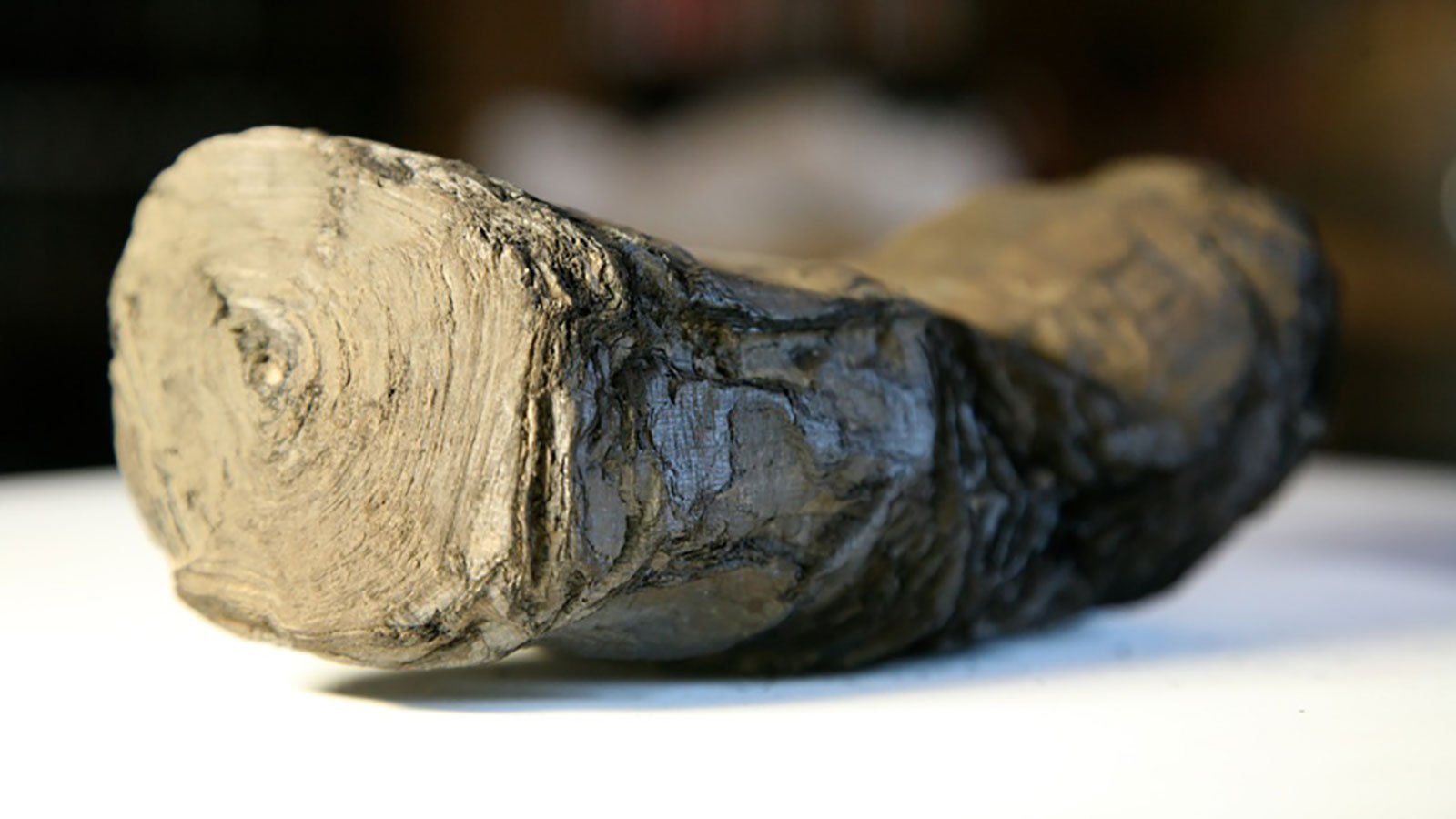