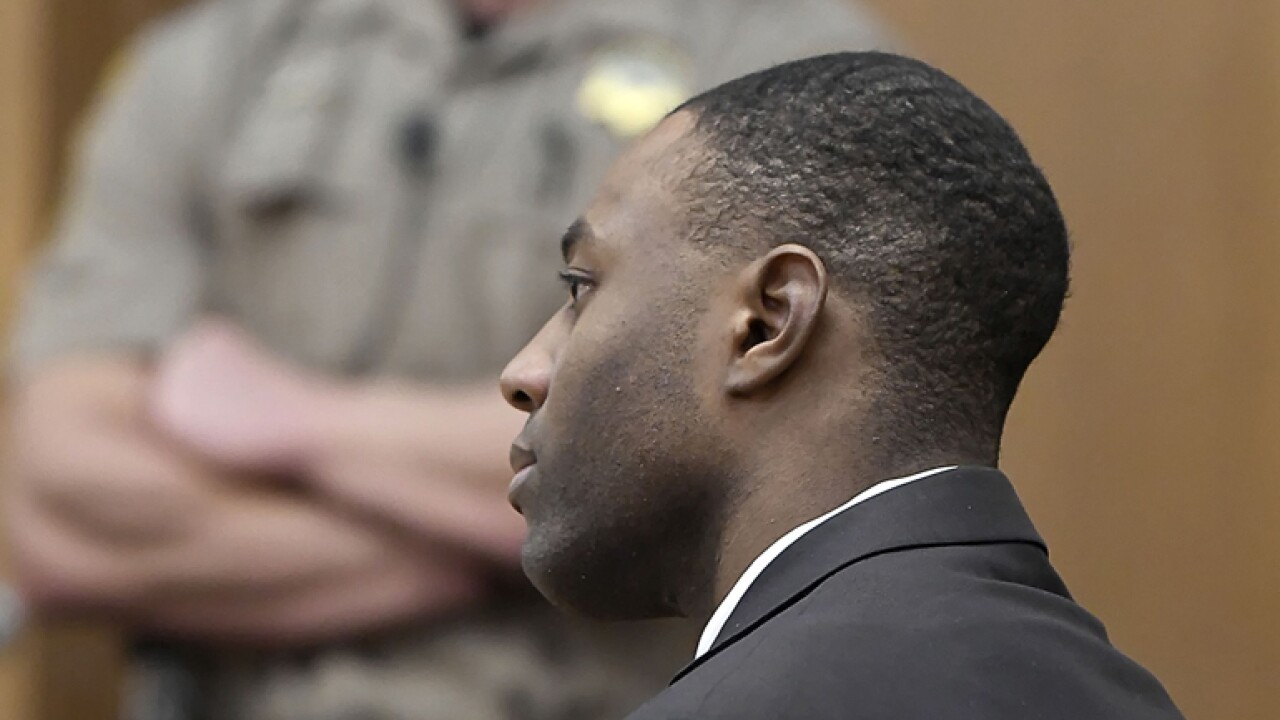 SALT LAKE CITY — A lawsuit has been filed in federal court against Utah State University, accusing it of not doing enough to investigate and stop an ex-football player now convicted of rape.

The lawsuit, filed by two women who allege they were victims of Torrey Green, was filed against USU, two of its employees, the university’s board of trustees and Utah’s Board of Regents on Monday.

“Defendants were aware of sexual misconduct and harassment by Torrey Green before the assault occurred on plaintiff. Through its actions and inactions, Defendants created a climate where such misconduct was tolerated and encouraged repeated harassment which proximately caused injury and a violation of plaintiff’s Title IX rights,” the women’s attorney, Diane Pitcher, wrote.

Torrey Green was a player on USU’s football team and is now serving up to life in prison for rape after a jury convicted him earlier this year. Six women accused him of rape and sexual assault between 2013 and 2015.

“The Student Code constitutes an agreement between Utah State University and its students and contains the promise that Defendants will properly and appropriately respond to reports of sexual assault, violence, and harassment in order to ensure the safety of all students,” Pitcher wrote in the lawsuit. “Defendants breached these provisions by failing to initiate and/or follow procedures and guidelines as to the discipline of a sexually violent student on their campus.”

FOX 13 does not typically identify victims of sexual assault and so their names are being withheld from coverage of the lawsuit. The university and the Board of Regents are expected to respond to the lawsuit before any hearings are held in U.S. District Court.