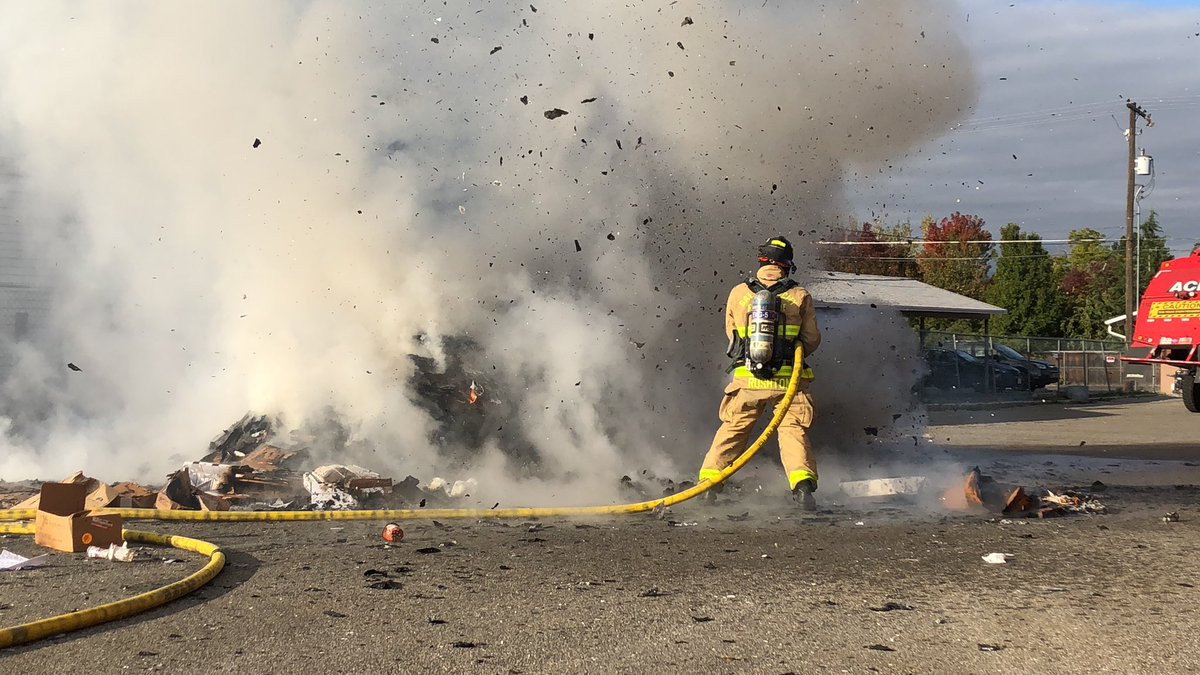 SALT LAKE CITY — A pile of burning trash forced a road closure in Salt Lake City Thursday morning, but the mess has since been cleaned up.

Capt. Adam Archuleta of Salt Lake City Fire said the driver of a garbage truck noticed smoke coming from the back of the vehicle and decided the safest place to dump the load was in a parking lot near 2700 South and 2000 East.

The cause of the fire has not been determined yet.