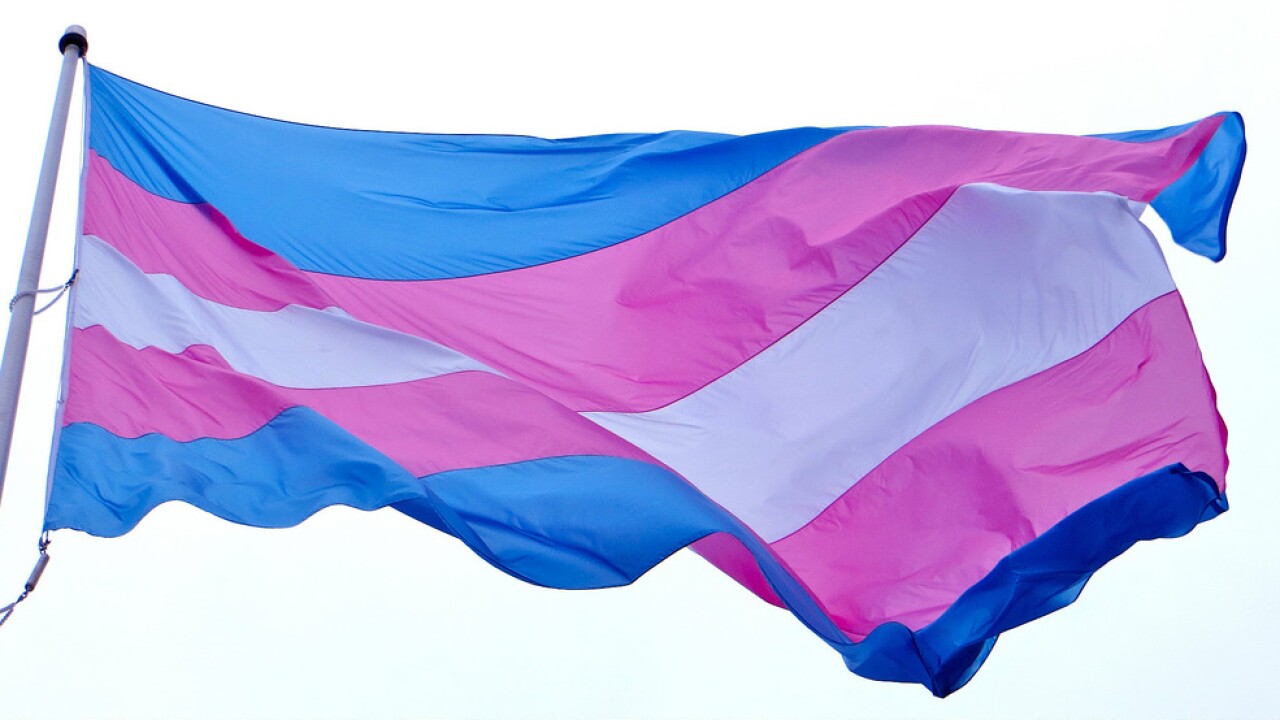 SALT LAKE CITY — The Utah Supreme Court has ordered the attorney general’s office to weigh in on a case it was staying out of — the issue of transgender people’s gender marker changes on birth certificates.

The Court has been deliberating Sean Childers-Gray and Angie Rice’s case since last year. The two sought to have the gender on their birth certificates changed to match their names, but an Ogden judge refused. Other judges across Utah have granted similar requests.

During arguments last year, Associate Chief Justice Thomas Lee appeared uncomfortable with the fact that the state of Utah declined to weigh in on the case. There was an empty table in the courtroom where the Utah Attorney General’s Office would have been.

But Justice Lee is now requiring the state to weigh in. In an order, he asked parties to respond to questions about whether it had jurisdiction given the Utah Attorney General’s lack of response and whether amending a birth certificate was “intended by the framers of our constitution to be included in the constitutional grant of power to the judiciary?”

“If not, does it resemble other matters our state courts handled at the time of statehood?” he wrote.

The Court invoked its authority to call for Utah Attorney General’s views on the constitutional questions presented. Utah Solicitor General Tyler Green, who previously had filed papers essentially saying the state was staying out of it, said in a filing they would respond by a December deadline with a “friend of the court” brief after conferring with Childers-Gray and Rice’s attorney.

The request for more briefing does not signal which way the five justices are leaning, nor does it say when the Court will rule.

A ruling by the Utah Supreme Court could have significant impact on LGBTQ rights in Utah. For the past two years, the Utah State Legislature has wrestled with gender marker changes on birth certificates and driver licenses in legislation for and against it, without any bill successfully passing.