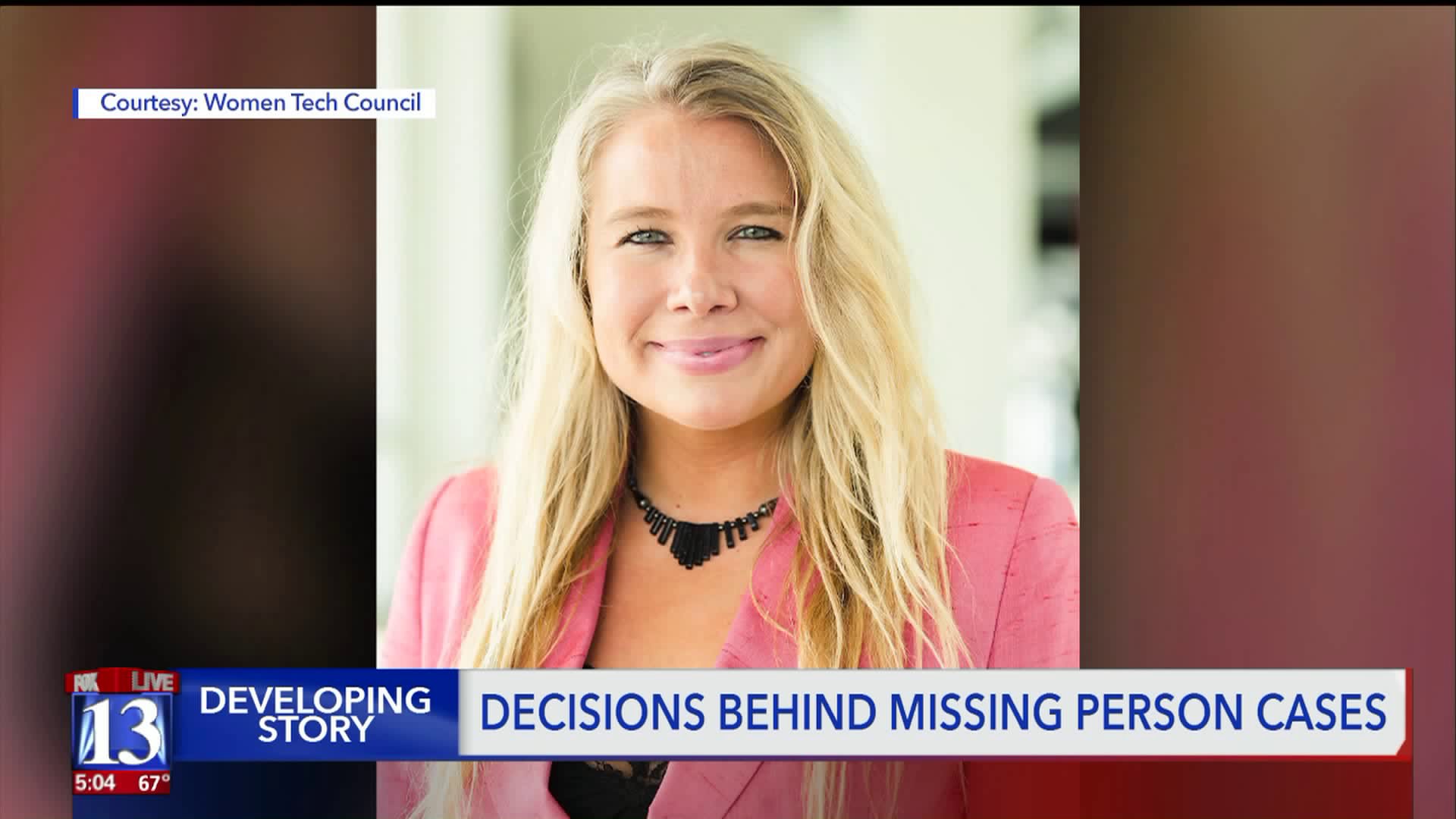 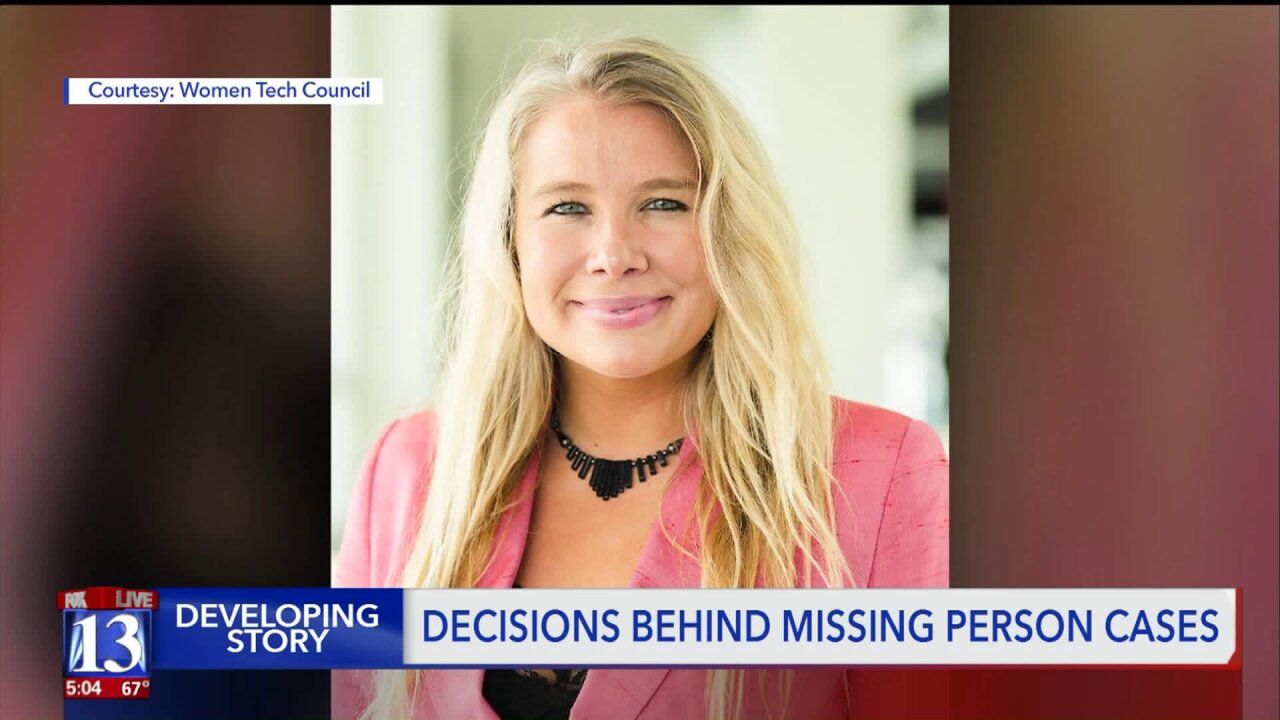 They believe police could have done more.

A few months ago, Salt Lake City Police encountered issues similar to those that San Jose police have run into — the person they were looking for was an adult and had the right to not be found.

In the case of both MacKenzie Lueck and Valenti, the situation was much more serious.

“These cases are tough — there’s a lot of moving pieces, there’s a lot of dynamics that change over time of an investigation and sometimes there really isn’t a case,” said Sgt. Keith Horrocks with SLC Police.

Every person is different, so every missing persons case comes with a different mix of issues to sort out.

Horrocks said anyone under the age of 21 is automatically put in the National Crime Info Center (NCIC).

Over the age of 21 requires police to look at the circumstances surrounding the missing person to determine where they should focus their efforts.

In case of MacKenzie Lueck, retired Unified Deputy Police Officer Chris Bertram said police did not take the case seriously in the beginning.

“If it wasn’t for the friends of MacKenzie, I don’t think this case would have gotten the scrutiny it needed to get right away,” he said.

Even when action needs to be taken, Horrocks said sometimes the process is slowed because of the need for probable cause to investigate.

“If there’s nothing surrounding the missing person that causes those alarms, or that will raise it to the next level, they may have just gone for a walk and not told anyone that they’re going for a walk. That happens a lot,” Horrocks said.

If there are connections to mental health though, taking a walk or not, Horrocks said for their department it becomes a high priority case.

“We want to find out where they’re at because our main goal is to be able to get them the help they need before anything happens to them,” said Sgt. Horrocks.

SLC Police look into any and all tips they are given, even if it’s more work for their detectives.

Horrocks said they want to make sure all of their bases are covered.