Historic Utah Theater could be saved 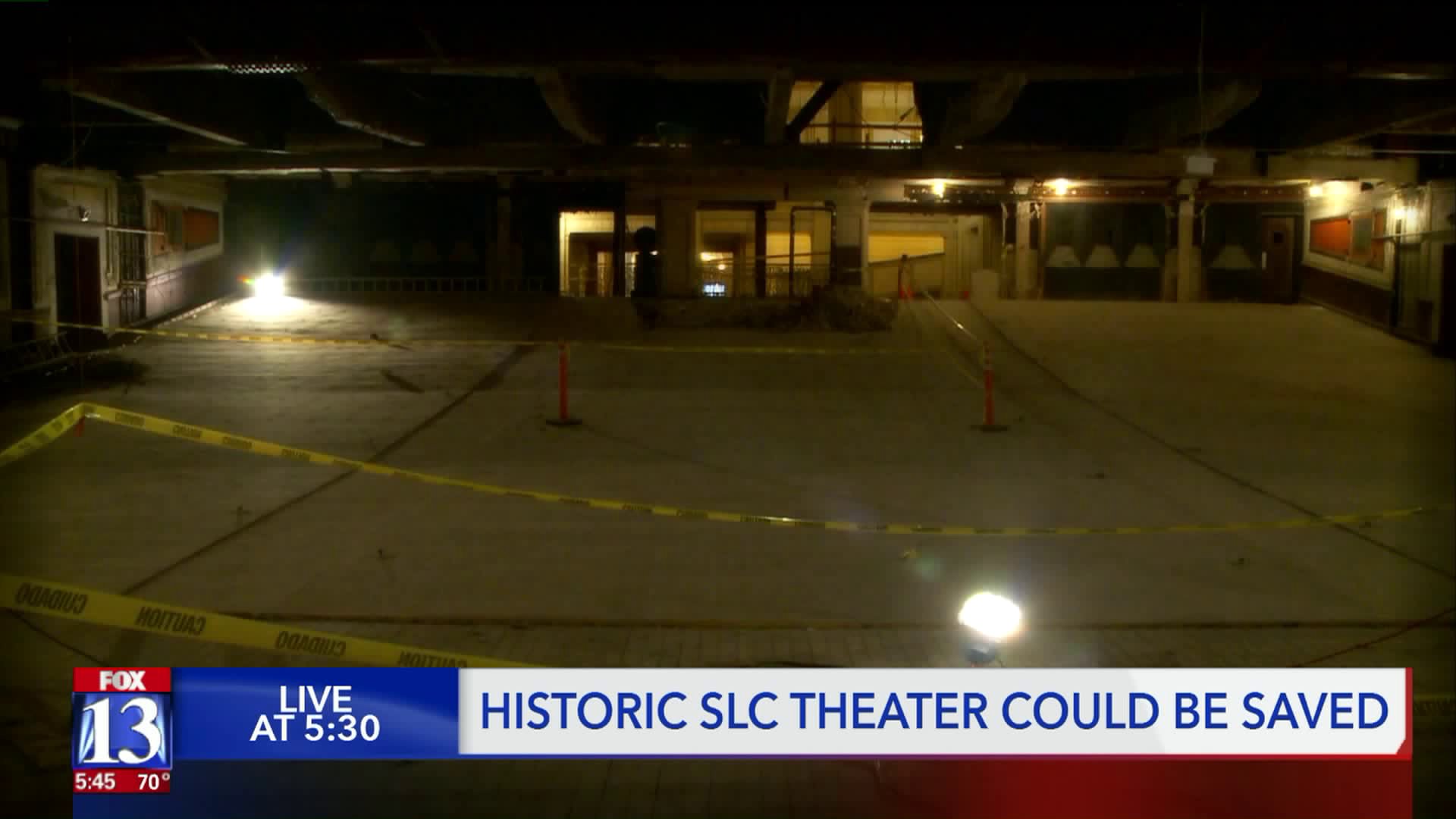 Facing possible destruction, advocates of a historic downtown movie theater fight for one last chance to save it. 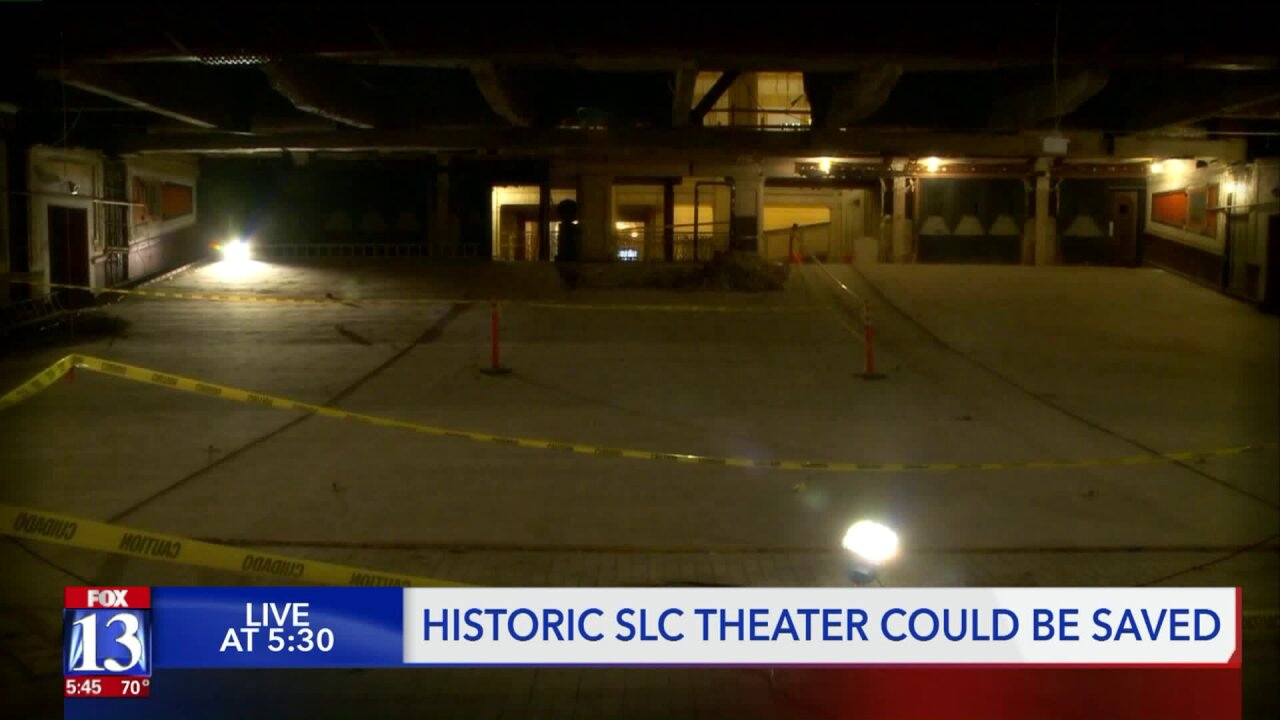 SALT LAKE CITY — Facing possible destruction, advocates of a historic downtown movie theater fight for one last chance to save it.

While some argue that restoring the Utah Theater would cost too much, others say a valuable option hasn’t been considered.

The last performance inside the historic theater could soon be starring a wrecking ball. Utah Theater, also known as Pantages Theater, opened at 144 Main Street in 1918.

The price tag to restore it back to its former glory came in at $60 million — nearly twice early estimates.

“We need a grand movie theater in Salt Lake; not to mention when we have the best film festival in the country: Sundance,” preservation activist Pete Ashdown said, who launched savetheutahtheater.org.

While critics argue restoring the theater is too expensive, Ashdown insists the Salt Lake Redevelopment Agency (RDA) failed to pursue all options including the National Historic Register.

“Putting it on the historic register is putting a stake in the ground that says, ‘We want to restore this theater and we respect our cultural heritage in Salt Lake City’,” Ashdown said.

A placement on the historic register would also give the project a 20 percent tax credit, roughly $12 million.

The historic building could qualify for the register. State Historic Preservation Manager Roger Roper said it isn’t a “slam dunk” but his office is willing to help. He admits his office has not had specific talks regarding the historic register option with RDA members.

“We’ve seen some pretty miraculous results so if there is a little bit of a will, we will try to find a way,” Roper said.

Money isn’t the only problem. Critics also argue the theater would compete with the recently-built Eccles Theater right across the street.

Parking for the 900-seat space is also expected to cause problems.

Instead of restoration, the RDA is considering selling the property to developer Hines to build a 29 story skyscraper in its place.

The mixed-use building with 300 residential units would stand among the tallest in the city.

“I would say save it. We have enough sky rises,” said Christie Delapy, who works near the theater.

“I think it would be awesome and bring a lot of different people to the area. Better than having another high rise,” Clair Thompson said.

With public sentiment behind the theater, Ashdown wants the RDA to propose a bond for public vote to fund the theater.

“Don’t destroy a piece of heritage that has great potential to be an asset to the cultural arts center of the city,” Ashdown said.

The RDA may vote on whether or not to sell the Utah Theater property in a meeting on November 12.

The RDA did not return Fox 13's phone call for comment before this story’s airtime.