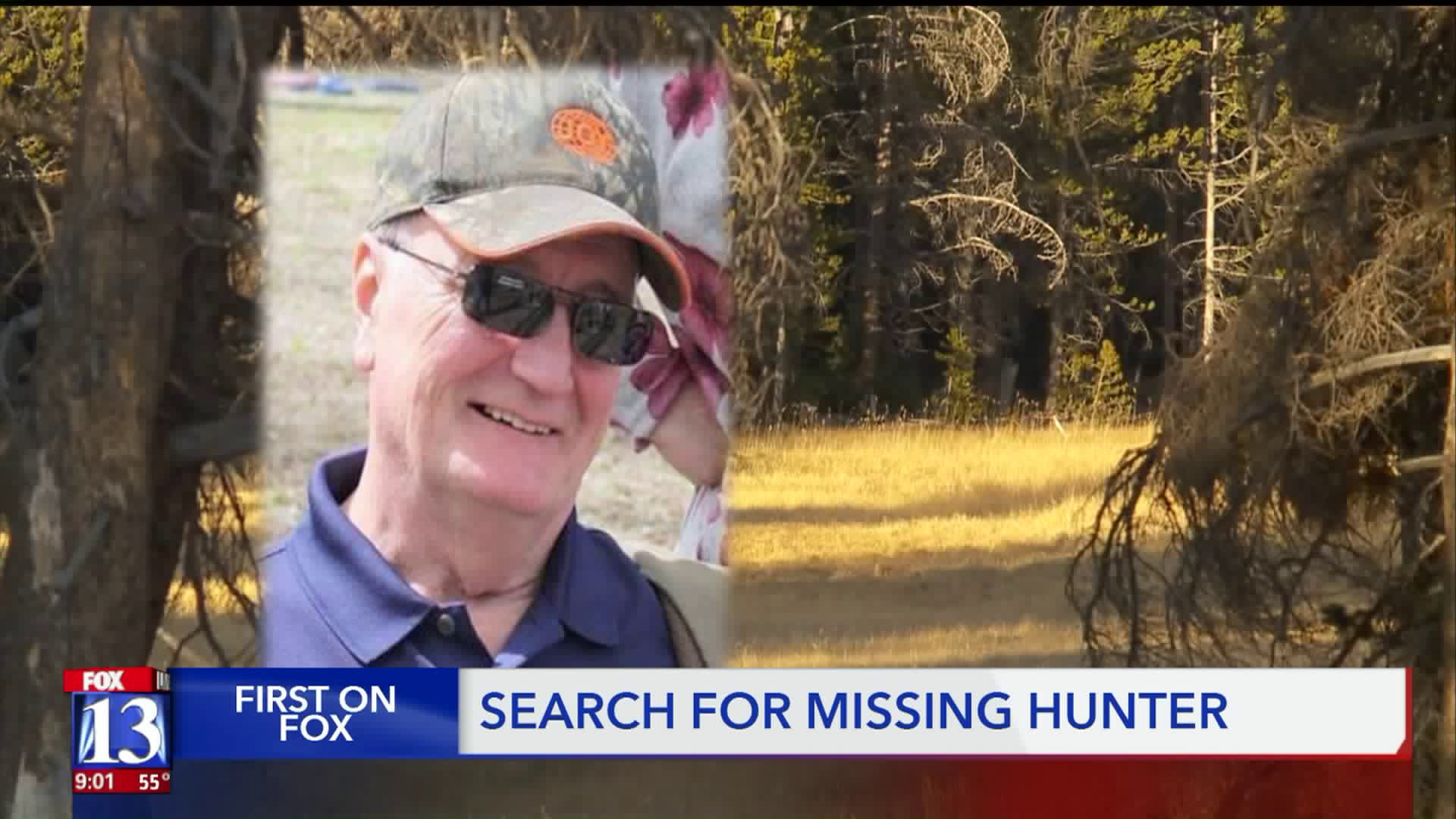 A man from West Virginia who was hunting in Utah is still missing. 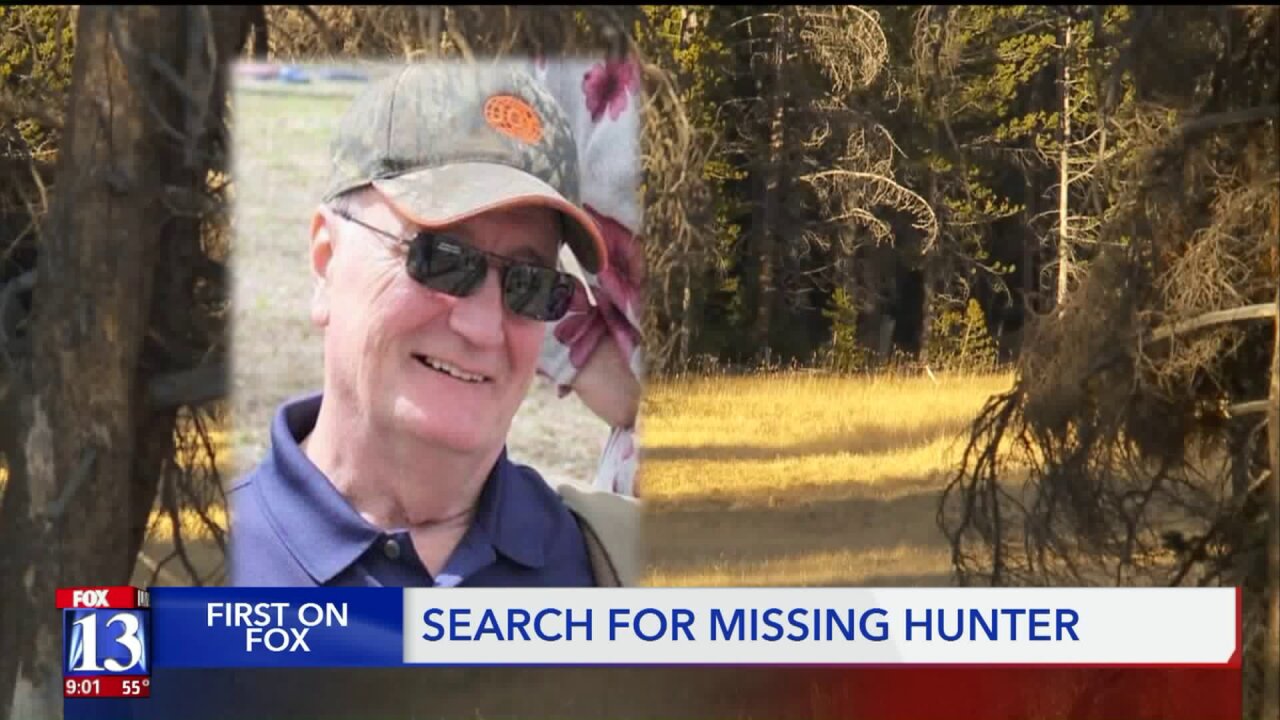 SUMMIT COUNTY, Utah — A member of a hunting party disappeared in Summit County Monday, and the Summit County Sheriff's Office and its Search and Rescue crew is looking for him.

Carl L. Crumrine, 69, was last seen at 5:30 a.m. Monday. He was with a group in the Lyman Lake area of the Uinta-Wasatch-Cache National Forest in eastern Summit County.

A member of his hunting party contacted law enforcement when Crumrine failed to return after sunset. Search and rescue resources were dispatched Monday evening, with searchers on the ground, horseback and in a Department of Public Safety helicopter.

Crumrine is new to the area, but he was prepared for the cold weather and had a small amount of food with him, a news release from the Summit County Sheriff's Office said.

Anyone with information on Crumrine's whereabouts is urged to call the Summit County Sheriff's Office at 435-615-3600.