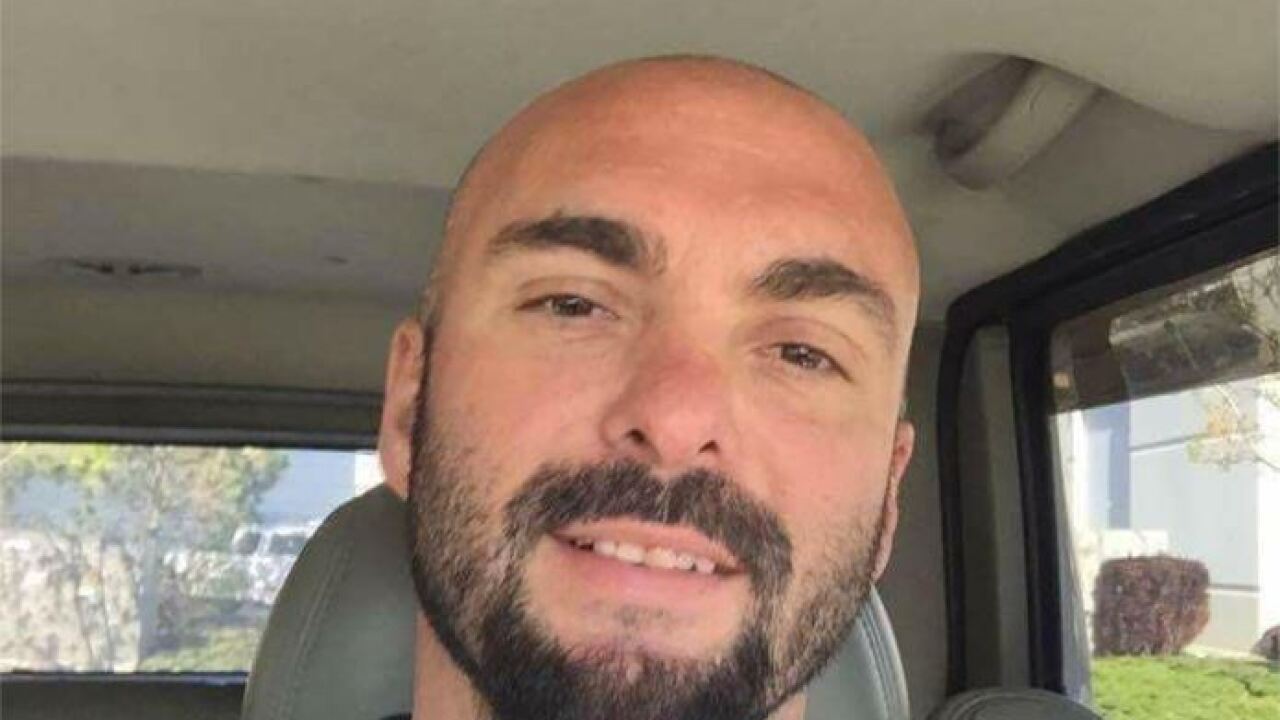 MIDVALE, Utah — Unified Police are asking for help locating a man they say is considered missing and endangered.

Erskin also had a court date in Price on Tuesday, which he missed

The man’s family told police they feel “he has been kidnapped and murdered, but nothing suggesting that was found,” a missing persons poster from UPD states.

Erskin lives in an RV near his place of business in Midvale, and a second vehicle he owns is missing from that property. He may be driving a 2002 Dodge Intrepid, black in color. The car has Utah license plate OF5GP.

He left behind his wallet and cell phone.

Erskin is also on probation with Adult Probation and Parole, but that agency has been unable to contact him after trying to do so on October 10.

The man spoke with a relative on October 13 but hasn’t been heard from since.

Erskin is described as a white male who stands 5-feet, 10-inches tall and weighs 190 pounds. He has brown hair and is balding, and he has brown eyes.

Erskin has several tattoos, described by police in the poster as follows: