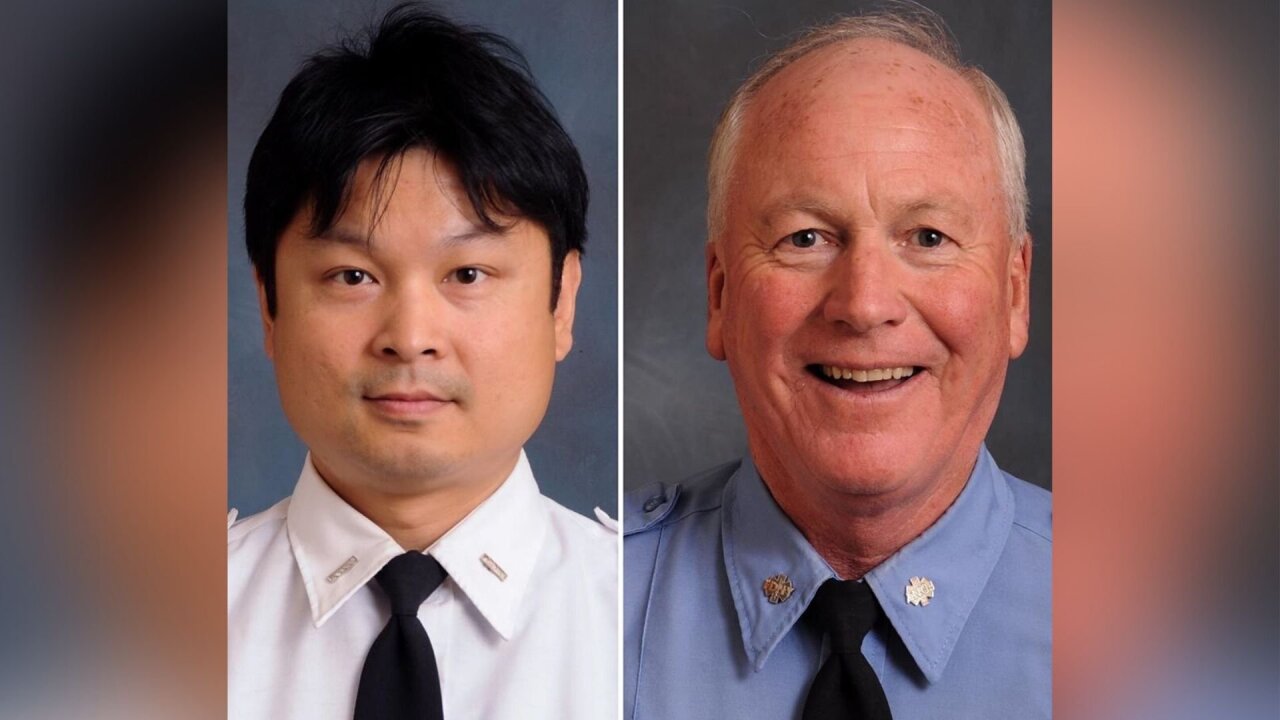 NEW YORK CITY – An emergency medical technician raced to assist a colleague who had a stroke on the job, but he fell unconscious before he could help.

“We’re not believers in coincidences, except for today,” Fire Commissioner Daniel Nigro told reporters on Thursday. “And it is an extremely tragic coincidence.”

Liam Glinane, 63, an EMT with the New York City Fire Department, was driving an ambulance Thursday on the Brooklyn Queens Expressway when he suffered a stroke and had a minor crash, city officials said.

He was alone in the ambulance and was not responding to an emergency.

Lt. Raymond Wang, another EMT, arrived on the scene to help and saw that Glinane was unconscious. But he suddenly suffered an aortic aneurysm before he was able to treat his colleague, Nigro said.

A physician who had been driving in the ambulance with Wang was able to give them medical assistance before they were taken to a local hospital, city officials said.

New York City Mayor Bill de Blasio asked the community to keep the medics and their families in their prayers.

“It’s a very tough day for the FDNY and for all of us here in New York City,” the mayor said. “Two brave members of the FDNY out there, doing their job, protecting us, and I just want to let everyone know about them.”

Both medics were in critical condition Thursday evening, Nigro said.

Glinane has worked for the fire department for 28 years and Wang has been with the agency for 19 years, officials said.

Statement from FDNY Commissioner Daniel A. Nigro regarding the status of two critically injured FDNY members:⁣ ⁣ “Lt. Raymond Wang is out of surgery and remains in critical condition at Mt Sinai Hospital. EMT Liam Glinane remains in critical but stable condition at Mt Sinai at this time. I want to thank the entire staff at @MountSinaiNYC @MountSinaiQueens and @NYCHealthSystem Elmhurst Hospital, as well as our responding FDNY EMS units and physicians, for the tremendous care they all provided to our two injured members.”