Car Critic: This new minivan does it all 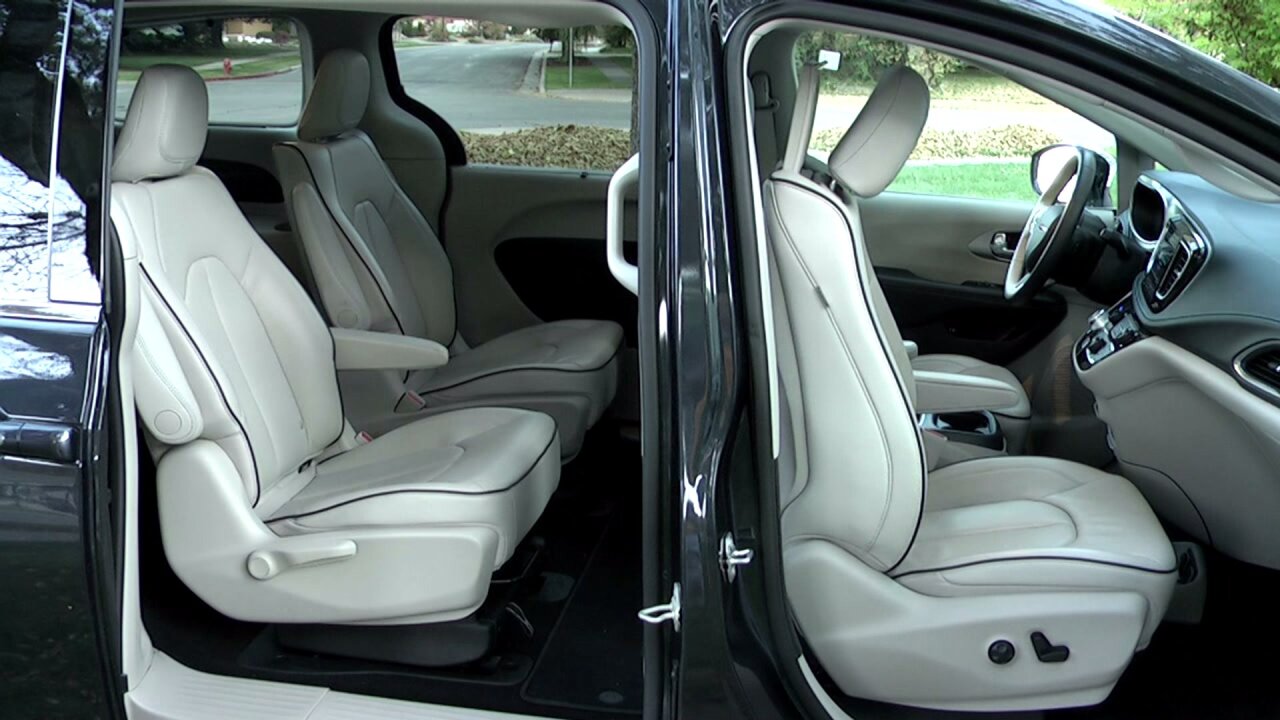 If you have a big family or you like just driving around with a lot of friends at once, would you prefer to have a minivan or SUV? Fox 13 Car Critic Brian Champagne has some things for you to think about before you make your choice.

Before you call shotgun in the Chrysler Pacifica, consider this: if you go for the 2nd row, you can watch movies, play games, work on your math skills, and play more games. You can give yourself a little more legroom, assuming you`re stopped.

The "shotgun" passenger could control the satellite radio stations, and it has heated and cooled seats. The steering wheel heats up except for a metal band that stays cold.

For years, Chrysler has made seats that fold flat into the floor. The 2nd row can't do that anymore because that's where the hybrid batteries are. But since it`s a plug-in hybrid, this could be your source for free energy.

If you can find free charging, and we did at Utah State University, you can pick up 30 miles all-electric on someone else`s electrons.

After the batteries run down, you`re still a hybrid getting 30 miles per gallon of gas like we did on a trip from Logan to Murray.

Think before you go big SUV, that the EPA says you`ll pay $8,875 dollars more in gas over five years of driving one of these. And the Pacifica can still spin its tires, but think about tickets before you do that.

And think that for $50,000, it failed once or twice, but finally found that free energy space and parked itself.