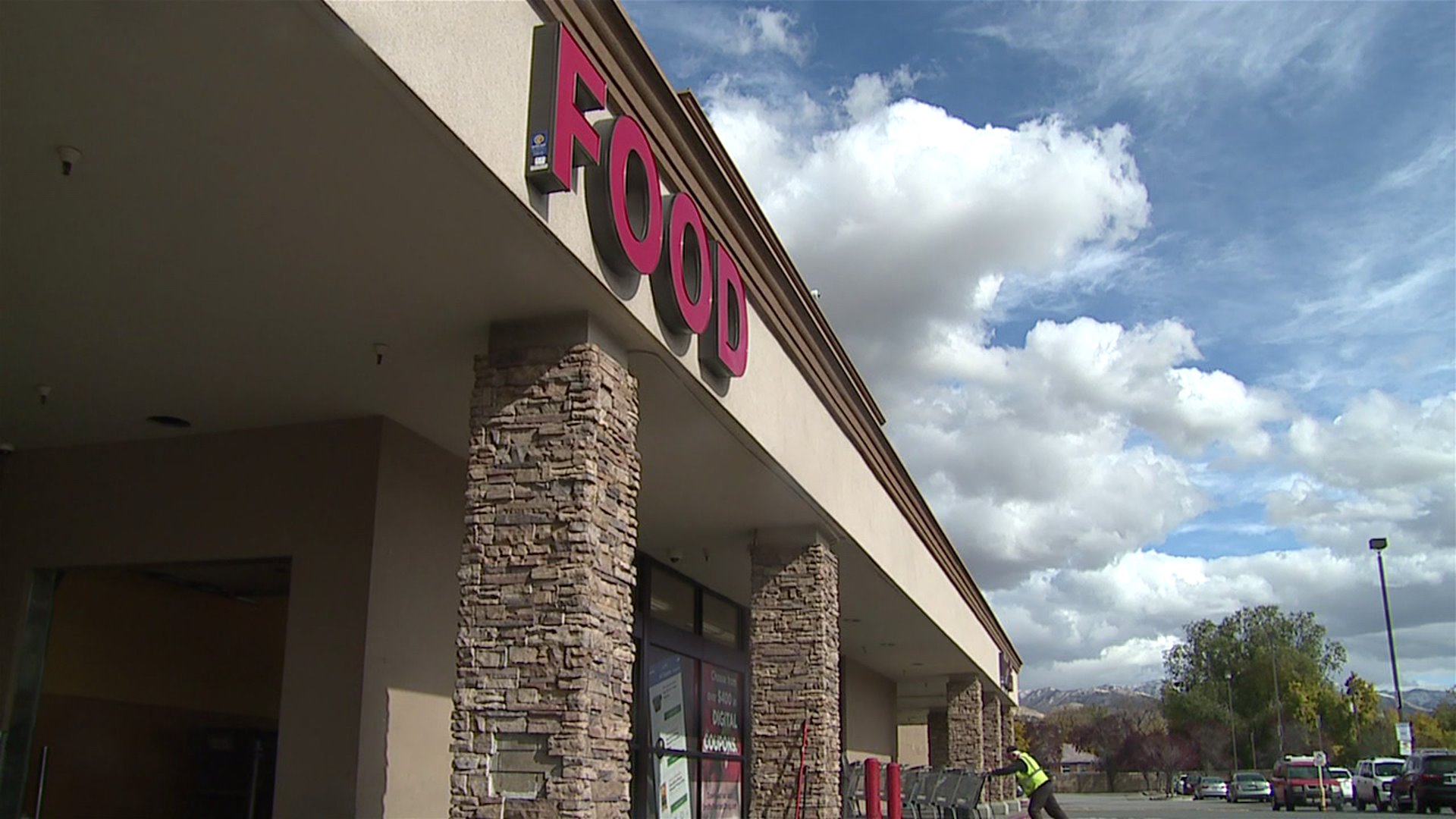 Shoppers across Utah are starting to voice concerns about a proposed tax increase to food at the grocery store. 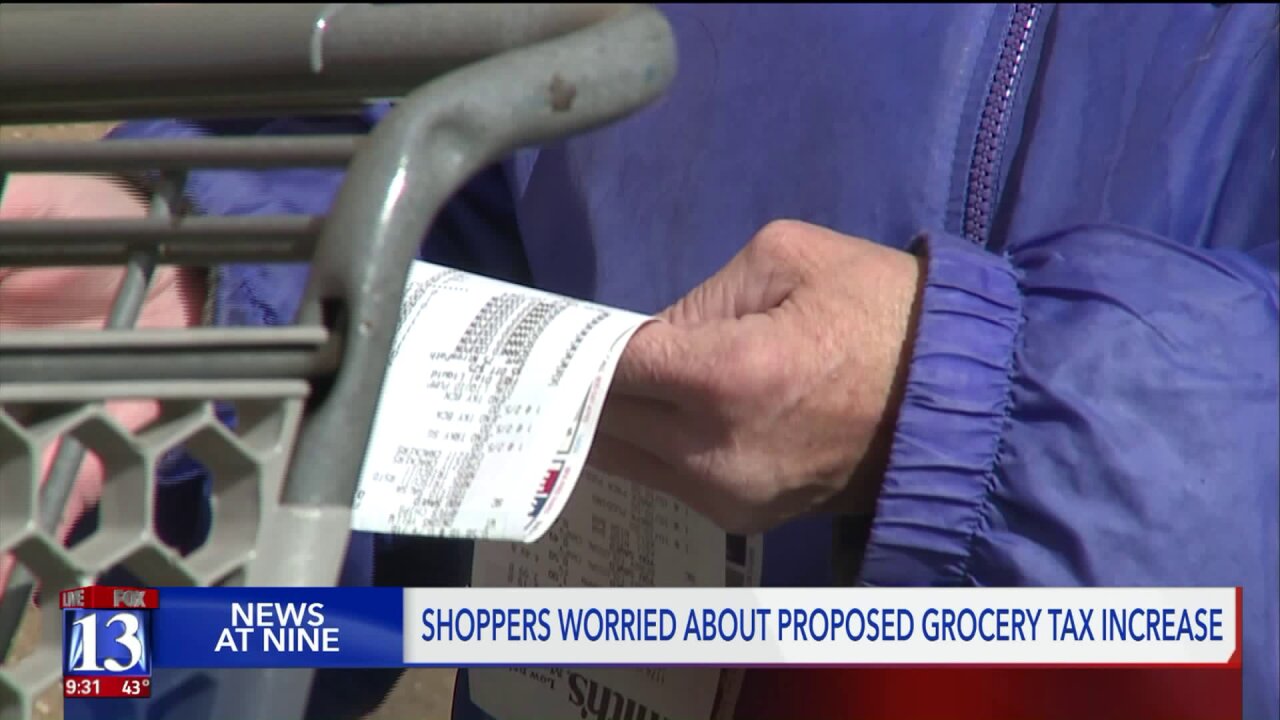 SALT LAKE CITY — Shoppers across Utah are starting to voice concerns about a proposed tax increase to food at the grocery store.

"This actually would impact me quite a bit," shopper Terry Taylor said. "I just bought some chicken, stuff for spaghetti, and maybe some microwave dinners for the week and it was nearly 70 dollars... I couldn’t imagine doing that with a family. If I had two or three kids, that grocery bill would skyrocket."

The proposal would increase the sales tax rate on "unprepared food and food ingredients" from 1.75% to 4.85%

"It's very hard for people," shopper Cindy Jehued said. "I’m low income... We all need food! We all need to survive!"

"We should be doing something to uplift them and make their life easier," shopper Darin Mann said. "I think this tax plan is a really bad idea."

The Republican lawmakers who released the plan have branded the overall proposal as a $75 million tax cut, thanks to a proposed reduction in income tax. Low-income families will be eligible for a grocery tax credit to offset the increased sales tax and additional service taxes impacting a wide variety of industries. They believe almost every Utahn will be taking home more money at the end of the year.

"I can't file taxes, so it don't matter to me," Jehued said. "I get social security... Please don't raise the taxes too high!"

Jean Hill, the government liaison for the Catholic Diocese of Salt Lake City said they opposed a food tax.

"A tax credit does not resolve the problem for someone who does not make enough to file a return," she told FOX 13.

If you would like to tell lawmakers how you feel about the proposal, the legislature has scheduled the following public hearings on Capitol Hill.

Bill Tibbetts, the director of low-income advocacy group Coalition of Religious Communities, has asked supporters to attend those meetings.

"Parents working two low wage jobs are far too busy to show up for meetings like these and share their struggles with legislators," Tibbetts wrote. "We need to show up on their behalf and remind elected officials that families living from paycheck to paycheck need tax relief now-- not once a year."