Uniquely Utah: the ‘Train to Tomorrow’ 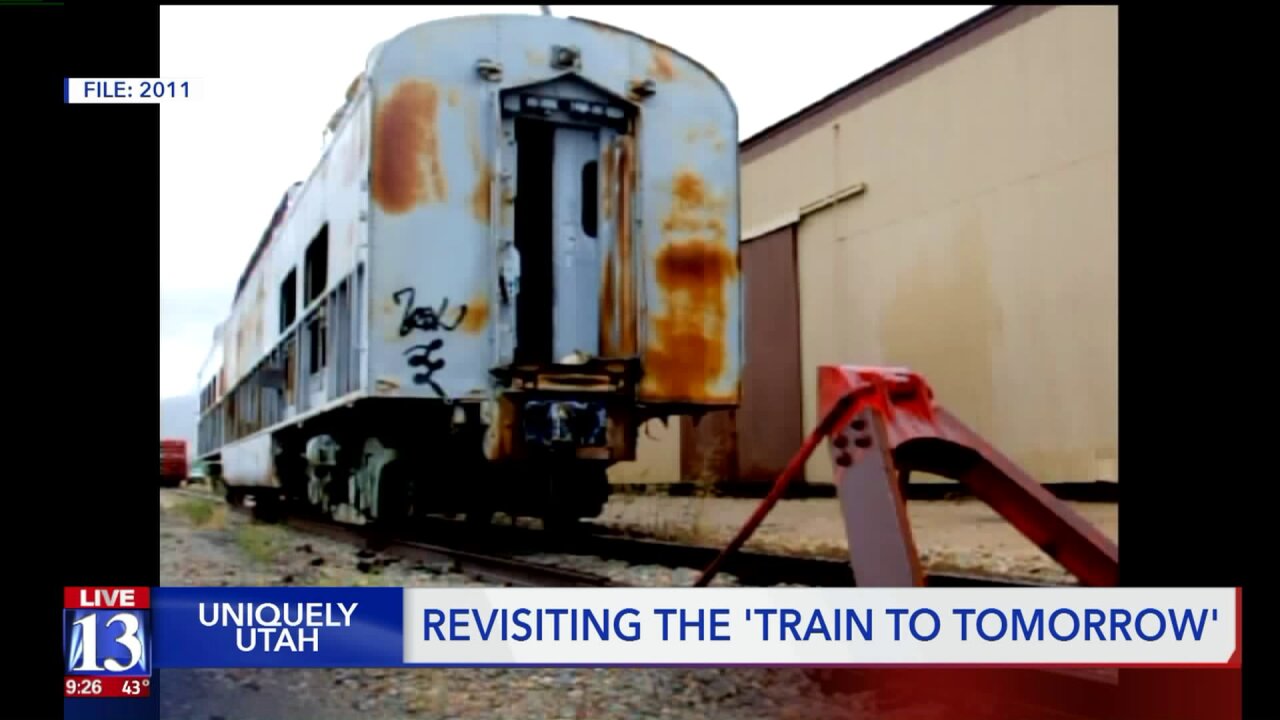 OGDEN, Utah — There have been celebrations and exhibits all over Utah this year marking the anniversary of the Golden Spike and the restoration of a train called "Big Boy."

But there's an old train in Ogden that's seemingly been forgotten by time.

Fox 13's Todd Tanner first profiled the "Train to Tomorrow" back in 2011, and now he takes us back to see what's happened since then.