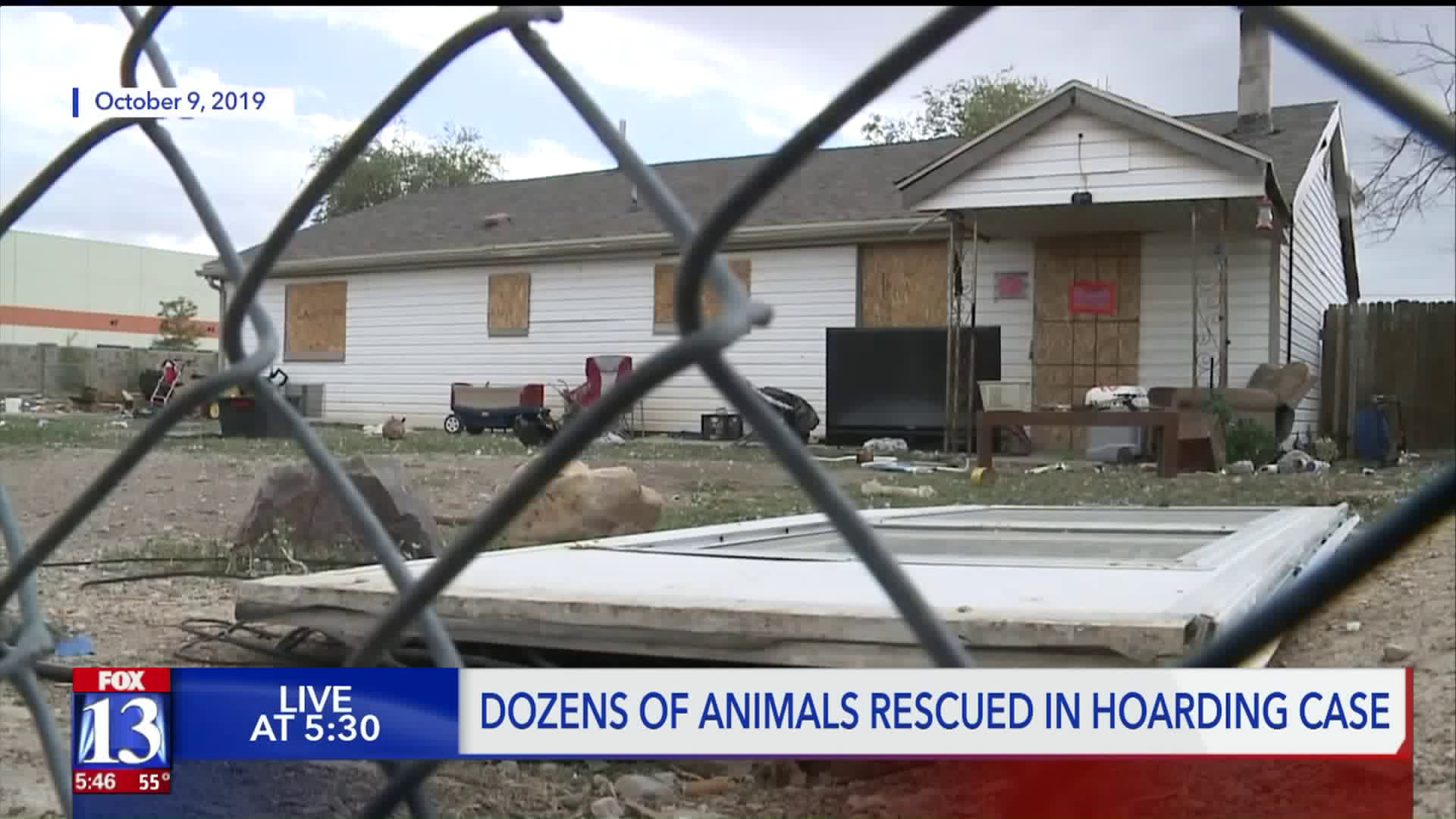 West Valley City Animal Services is trying to find new homes for dozens and dozens of an unusual kind of animal, in what they`re calling one of the first hoarding cases of its kind for the city. 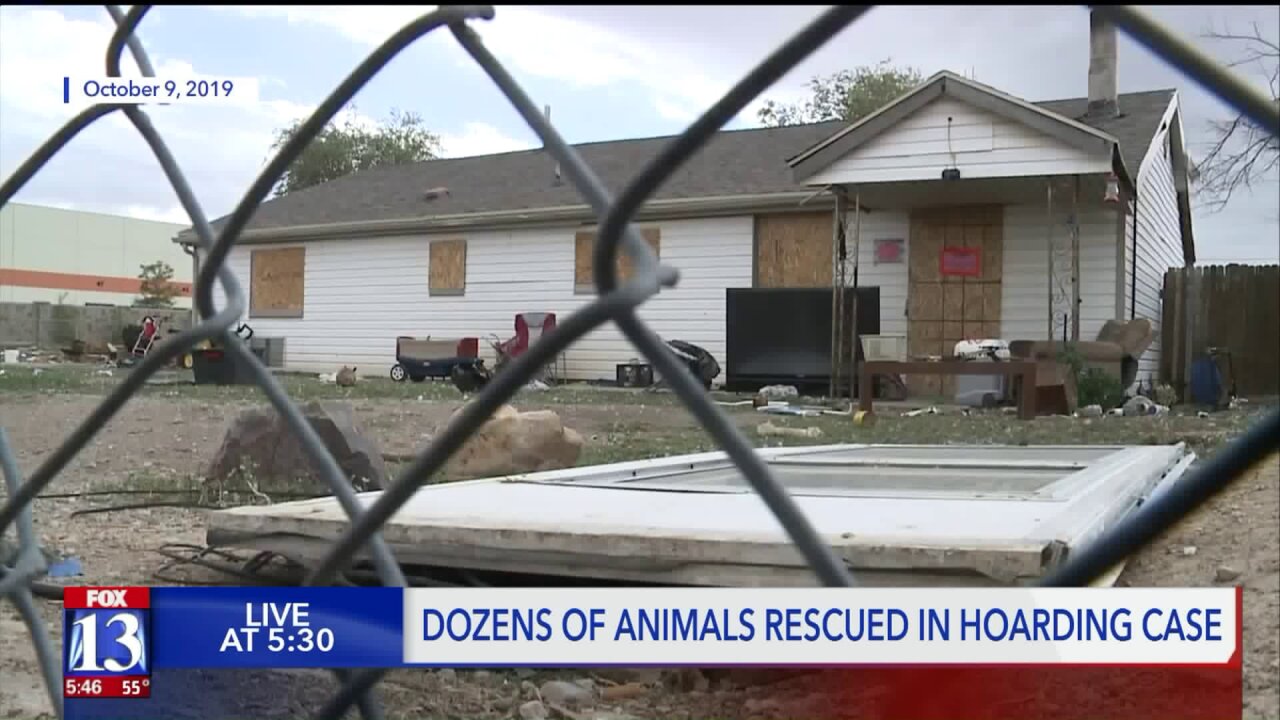 WEST VALLEY CITY, Utah — West Valley City Animal Services is trying to find new homes for dozens and dozens of an unusual kind of animal, in what they're calling one of the first hoarding cases of its kind for the city.

"This is our largest bird intake in the history of the shelter," she said. That includes 15 geese, several chickens, one parrot, and 156 pigeons.

"A ton of pigeons," she said, with a chuckle. "All sorts. Big ones, little ones."

Just not the ones they can release into the wild. Those, Weathermon said, are known as rock pigeons.

"These are fancy pigeons," she said, of the pigeons they are housing. "We've got all sorts of different plumages, we have different purposes." Purposes like showing, racing, or keeping as pets, she indicated.

Hence why the shelter took them in. Weathermon said they made a makeshift aviary in what's normally the dog intake area. Staff zip-tied tree branches to the kennel cages to create perches of various heights.

She described how it's put a strain on their staff to take care of and house that many birds.

Animal control scooped up the 175-plus birds from a home in West Valley City recently. It's the same home where Fox 13 interviewed a woman after police shot her dog during a SWAT search two weeks ago.

According to police, the dog charged at an officer. The woman said she couldn't afford medical care, and the dog was put down.

A West Valley City spokesperson said the health department condemned the home, and provided pictures to show the unsafe conditions they found inside which they said included meth contamination.

Police at the time said they discovered drug paraphernalia, and stolen items including a trailer and snowmobile. West Valley City PD told Fox 13 they cited three people for trespassing, and took three others into custody on arrest warrants.

They also made a discovery unlike anything Weathermon indicated the city has seen before-- a massive bird hoarding situation.

"They were just carrying all these geese out, I remember seeing that one day," said Erik Moreno, who works at a business down the street.

He explained how he and his co-workers became quite familiar with the home's 15 resident geese.

"We'd always see all these geese on our beautiful front lawn, and they'd poop everywhere," he said.

Not only annoying, he indicated, but the geese were aggressive.

"They would chase my co-worker," he said. "This happened several times."

He said the front of the business is a bit cleaner-- and safer-- now that the birds are gone.

The only animals left on the property are feral rabbits that Weathermon said they couldn't catch. Weathermon said many of the birds were lean and underfed, but other than that, they were okay.

The parrot was the worst off, she said, with an upper respiratory infection, several broken bones in her wings and feet, and she was underweight.

Weathermon said a rescue has taken in the parrot. The shelter has adopted out all 15 geese, and about 70 of the pigeons.

Now they just need to adopt the rest out, so the shelter can return to its normal operations.

Click here to find out more about the adoption process at West Valley City Animals Services.