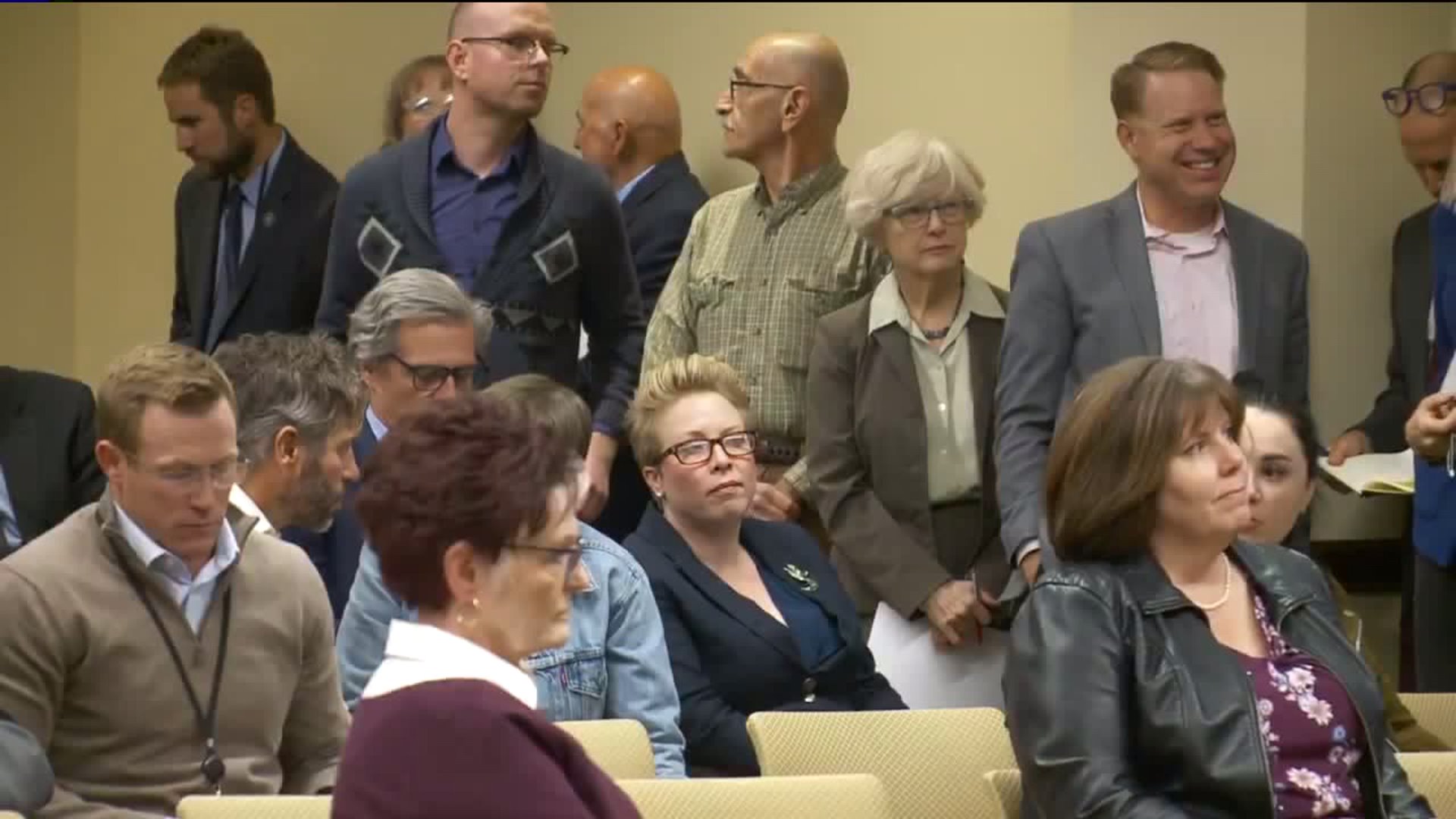 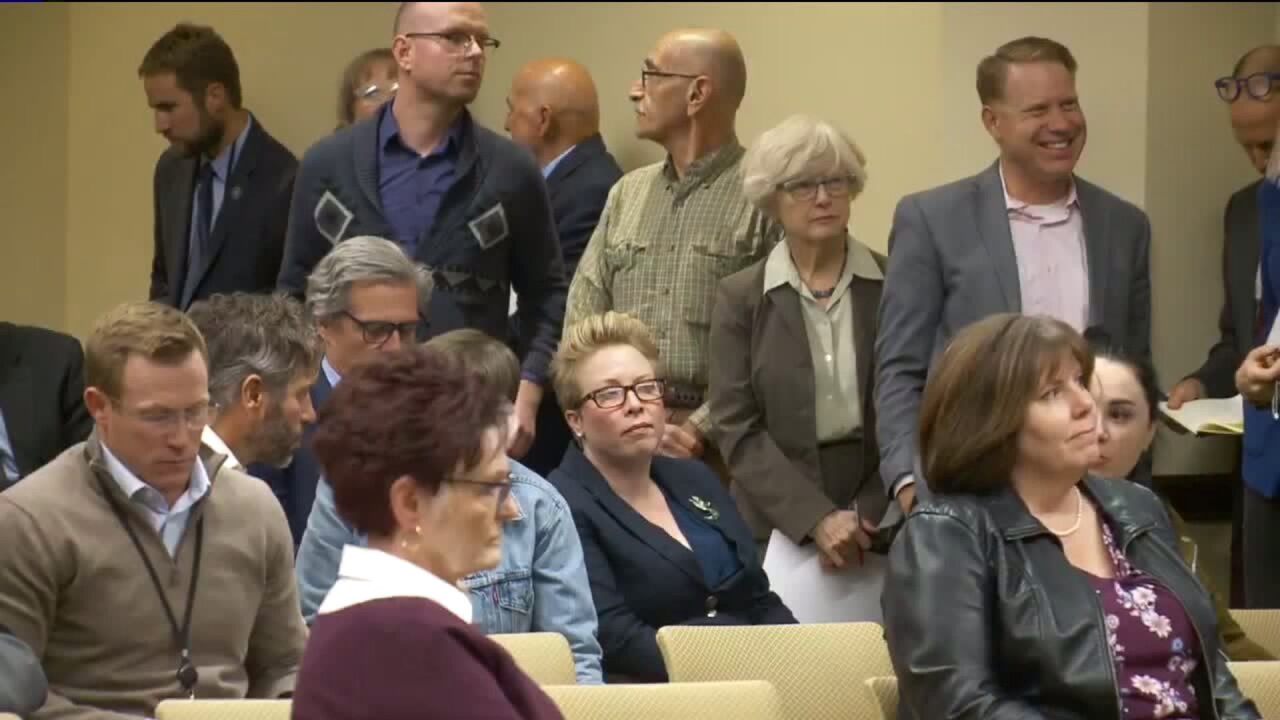 The tax reform task force weighed options from each proposal while a large audience waited roughly three hours for the public comment period.

Of the six proposals, two resulted in overall tax cuts. Those two are the only ones with large proposed income tax cuts.

"Please do not add service taxes onto these many services," said Katrina Long, a small business owner.

Those services are outlined in a broadened sales tax base in the chair's proposal.

"With this proposal, we jump from services to instruction. Services is not instruction," said Gary Nielsen, a local dance school owner. "I think this jump to instruction is just a bridge too far."

Members of the education field don't believe the income tax cut will benefit educational funds as a whole either.

Sen. Hillyard defended the income tax cuts but saying it wouldn't impact education funding. He cited the general fund as a way for public education to be funded.

Members of the Utah Education Association were in attendance to combat those statements during the public comment period.

Regardless, the chair hopes to formulate a bill from the proposals sometime in the near future. Sen. Hillyard responded to concerns for making changes to proposals by adding and subtracting various parts by mentioning it can also be done during the legislative process.

The next scheduled meeting for the tax reform task force is scheduled for November 7.