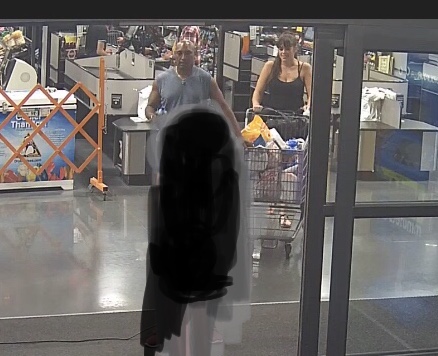 The Utah County Sheriff’s Office states a check meant to pay a bill was stolen from a mailbox in Lakeshore, located west of Spanish Fork, on August 23.

Security footage from the Winco shows a man and woman making a purchase with that fraudulent check.