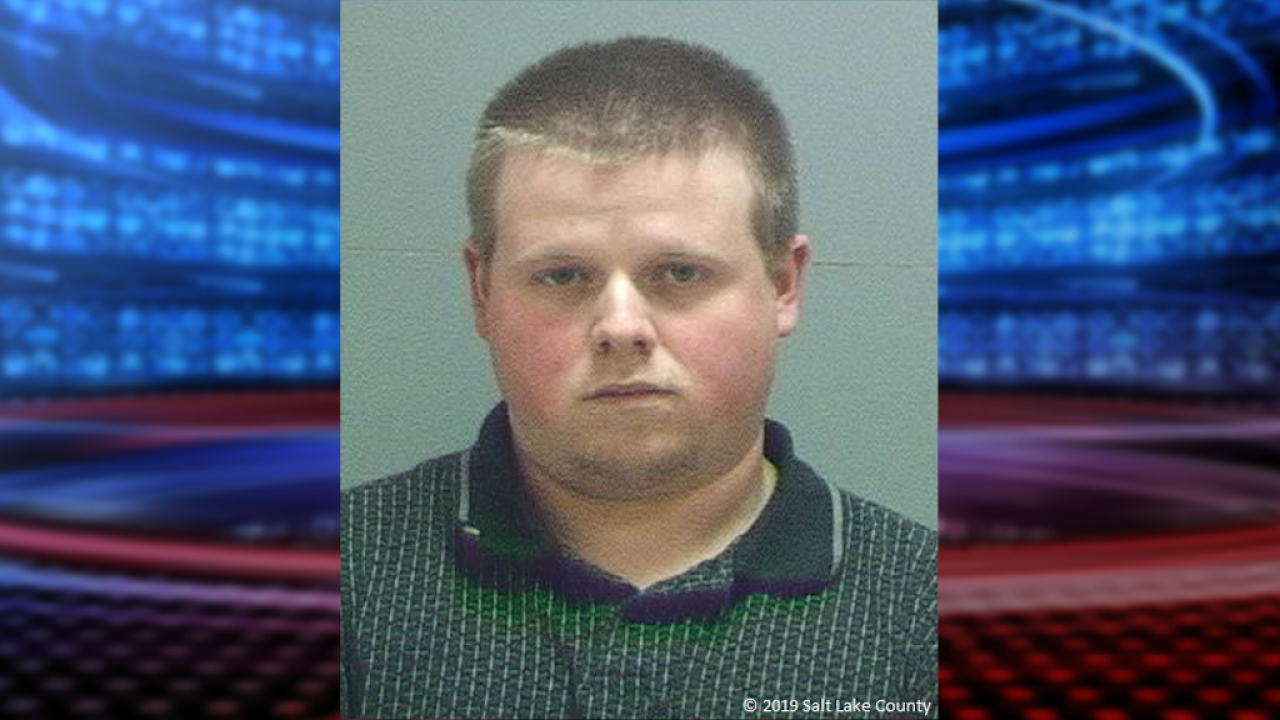 SALT LAKE COUNTY — A 21-year-old man is behind bars after police say he threatened a mass shooting targeting children.

Terek Wesley Fleming of Midvale was booked into the Salt Lake County Jail, Wednesday. He faces charges of making terroristic threats and threats of violence.

Police were alerted to the messages Fleming allegedly sent, by a woman who lives in Sanpete County.

“The threats involved killing particular individuals as well as shooting up a children’s hospital,” said Sgt. Melody Gray of the Unified Police Department. “We are never going to take them idly.”

Several agencies across the state took precautions, including University of Utah Police.

Officers set up extra patrols outside Primary Children’s Hospital in case the threats became something more.

“It seems that the active shooter is becoming too common. Just out of an abundance of caution and just in case if anything did happen to materialize, we wanted to have officers in place,” Hinojosa said.

Police say in the current climate, no threat can be overlooked.

“When you are talking about killing children and going to a specific place to kill children, that is going to be taken seriously,” Gray said.

The Salt Lake County District Attorney’s office is screening the case and more charges could be added.