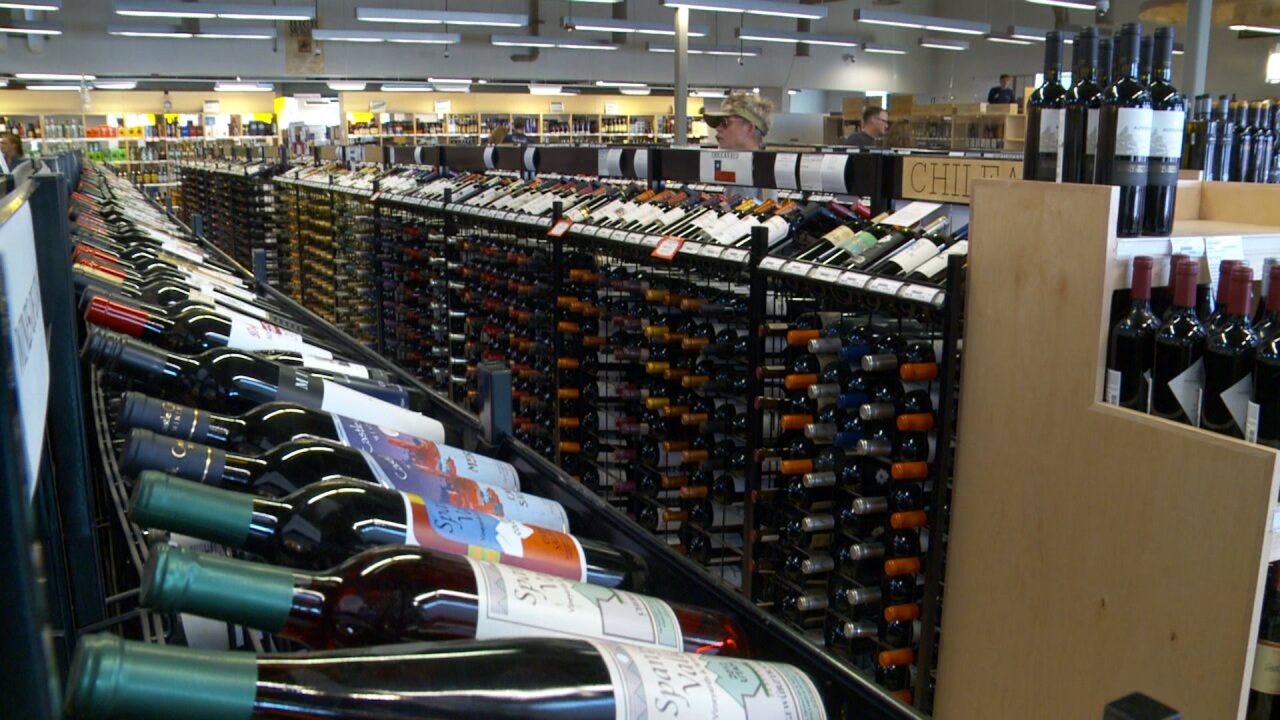 SALT LAKE CITY — In anticipation of 3.2 beer going away and heavier brews moving onto grocery and convenience store shelves, Utah’s Department of Alcoholic Beverage Control is planning to remove stock by offering a “price reduction.”

The agency legally cannot call it a “sale,” because promotion of alcohol is not allowed under Utah law. However, the DABC can reduce the price of some items to clear out excess inventory. With 3.2 beer vanishing, many distributors are reluctant to take back any product.

DABC spokesman Terry Wood confirmed that customers could see those price reductions as early as this weekend.

After the Utah State Legislature voted to dump 3.2 beer for a 5% alcohol-by-volume brew, the DABC announced a large number of brands would be dropped from state-run liquor store shelves and moved into grocery/convenience store shelves (and the free market).

Listeners to the FOX 13 and Salt Lake Tribune-produced “Utah Booze News” podcast have been sharing photos of thinning beer stock in grocery stores as 3.2 beer slowly disappears. The heavier brews will be allowed on store shelves on November 1.