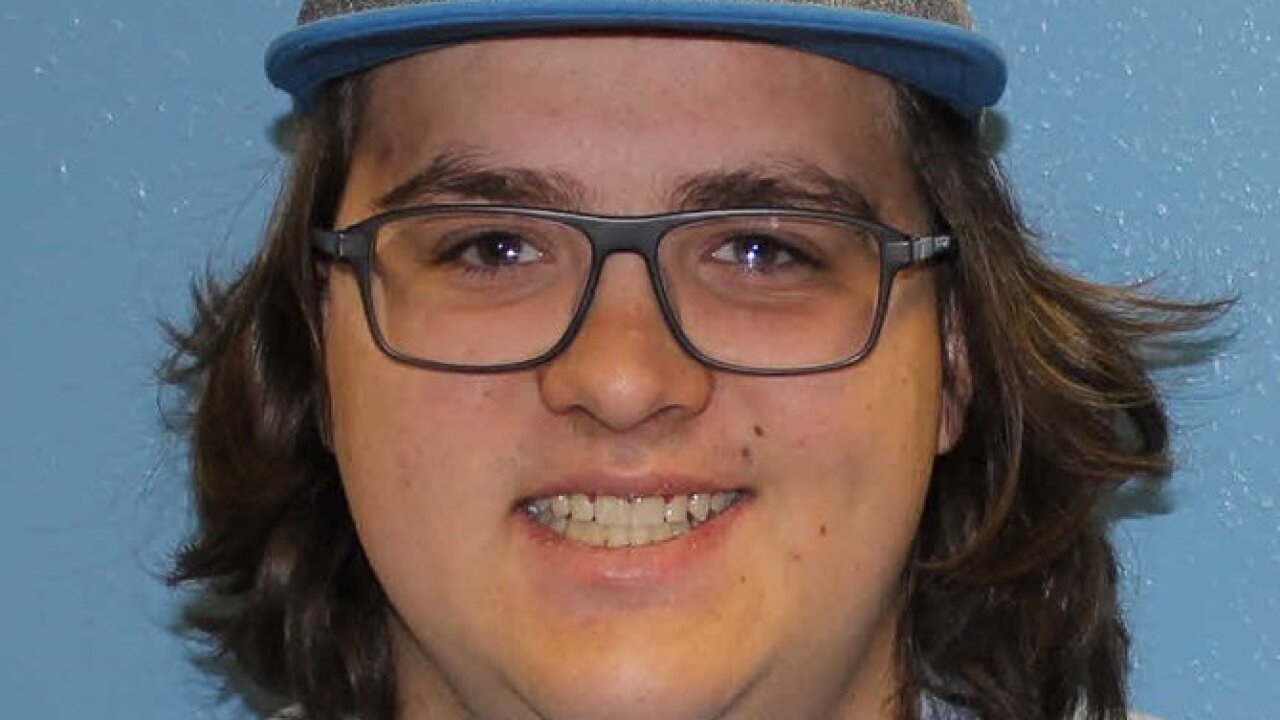 LOGAN, Utah — A student at Utah State University who was reported missing has been found dead.

“No foul play is suspected,” the university stated. “Our thoughts are with his family, and we ask that their privacy be respected during this difficult time. We are heartbroken to lose a member of our Aggie family.”

No further details about the cause and manner of his death has been released.