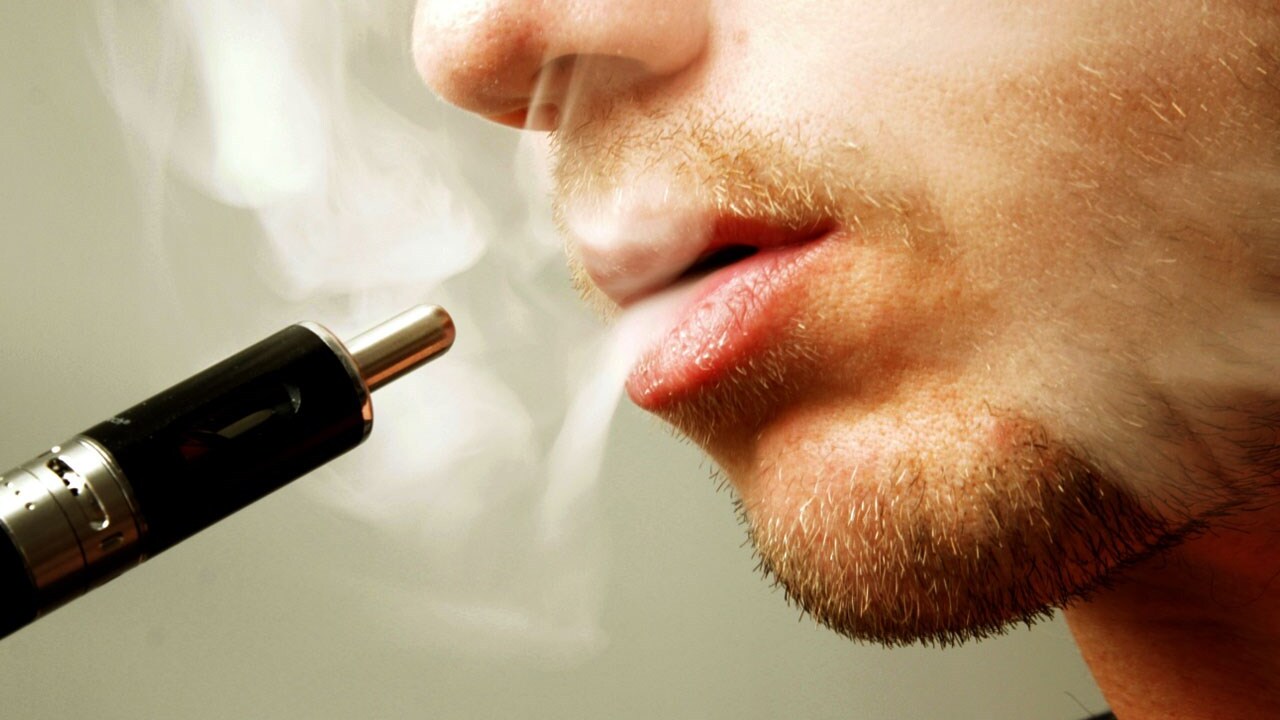 SALT LAKE CITY —  The Utah Cancer Summit is designed to talk about issues relating to tobacco use and cancer rates in our state.

It was planned well in advance of the recent surge in e-cigarette related illnesses, so the timing is perfect for experts addressing the dangers of e-cigarette use.

There are now 93 confirmed cases of critical lung illness and one death related to vaping, primarily believed to be due to cartridges containing unregulated THC—the main psychoactive ingredient in marijuana.

As recently as last year, e-cigarette use may not have been such a hot topic, but state health officials now call this a public health crisis.

And the state health department recently banned the sale of flavored e-cigarette products from being sold anywhere but at shops with a specialty tobacco license.

A dozen smoke shop owners have filed suit against the state claiming this could put them out of business.

But state officials said they want to err on the side of caution because those flavored products are so appealing to young people.

“Over 80 percent of youth [who vape] are using those flavored products, and so that’s kind of the impetus of getting them out of their hands or keep them from starting,” said Braden Ainsworth with the Utah Health Department. “We know if we can delay them from starting to use until they are in their early 20s then they won’t become lifetime users.”

All of this on top of what is already a huge issue: tobacco continues to be in the leading cause of preventable death in the U.S.

Here in Utah, an estimated 1,300 adults will die over the next year from tobacco use and 800 young people will become daily smokers—all resulting in half billion dollars in healthcare costs.