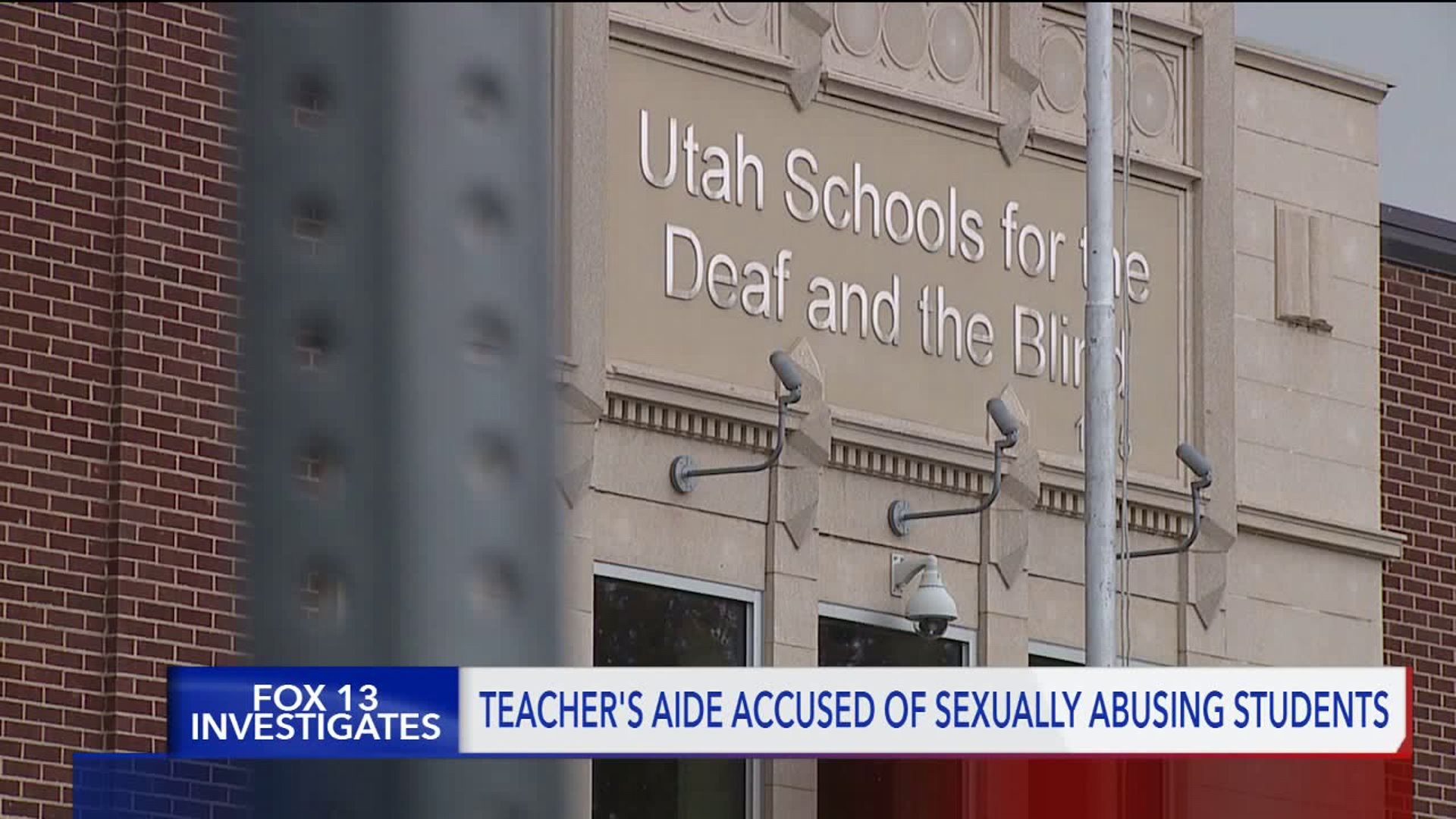 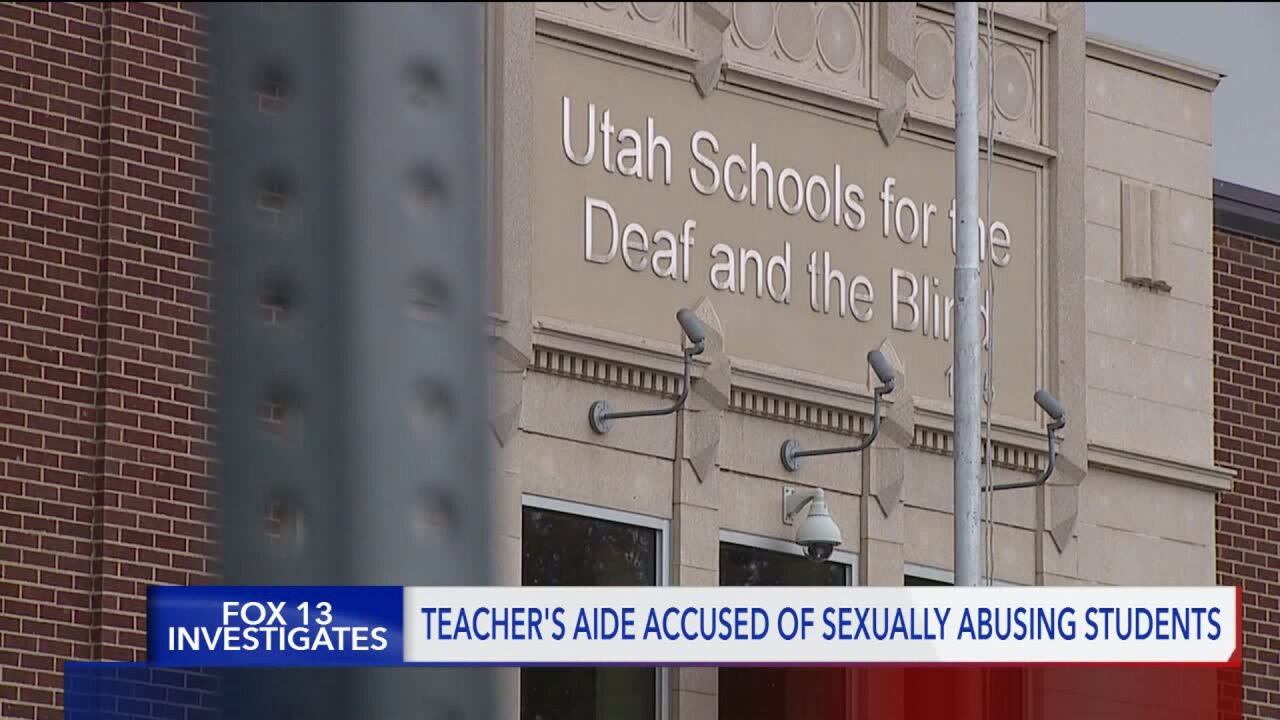 SALT LAKE CITY -- A 28-year-old man who used to be a teacher’s aid at a school for deaf children in Utah is now facing multiple rape and sexual assault charges.

Over the past six years, at least five families have come forward, accusing Tyler Jex of inappropriately touching or contacting their underage daughters through his position with the Jean Massieu School of the Deaf in Salt Lake City.

Jex had already been getting ready to go to trial in a couple months, accused of asking a 15-year-old girl for sex in exchange for a Playstation 4 in 2015.

This week, he was hit with 10 new felony charges dating back to cases as old as 2013.

Two of the girls said Jex raped them in the girl’s bathroom. A third girl said she was sexually abused by Jex in an empty classroom as she waited for a ride home.

David Malepeai, whose daughter has a hearing disability and a severe learning disability, said his daughter’s case still has not resulted in formal charges.

Several years ago, Malepeai forwarded police inappropriate messages sent from from Jex’s account to his daughter on Facebook.

“He was pretty much jogging her memory, ‘Hey. Do you remember the time we were on the bus and I reached underneath your shirt and groped your breasts?’” Malepeai described. “He also asked if they wanted to do it again…. As a family, it was a lot to take in. Really pissed me off.”

His daughter interviewed with police, but her statements were not clear enough to move forward with a case, Malepeai said.

“She will have the mental capacity of a grade schooler, always,” he said. “Just a mere interpreter and the police? It would not be the right way to interview this type of person. (She needs) someone that fully understands her disability, that can simplify an interview for her.”

Malepeai said he views the Facebook messages as a confession, but if that’s not enough, he hopes police perform another interview with his daughter.

“We are waiting. Not much else I think I can do,” Malepeai said. “I don’t think she entirely processes this kind of thing… I think she knew what happened to her, but she didn’t know how to say it, or maybe she was too shy or too embarrassed.”

FOX 13 reporter Adam Herbets spoke to Jex at his home in West Valley City. Although Herbets cannot speak or understand American Sign Language, it was very clear Jex wanted him to leave.

Jex’s mother said the family had no comment until they have a chance to consult with an attorney.

“If you actually look at a picture of this kid. He doesn’t look like he could hurt a fly, but he has a monstrous side that no one’s seen,” Malepeai said. "I hope he doesn’t get a pass just because of a hearing disability. He’s capable of doing bad things… ”

Records sent to police show Jex worked for the Jean Massieu School of the Deaf from January 6, 2012 through June 6, 2013.

Utah Schools of the Deaf and Blind sent a statement denying that complaints about Jex were ever ignored.

“The school administration responded immediately and out of an abundance of caution an employee was escorted off campus that same day,” the statement read. “This employee has never returned to our school. During the course of the ensuing investigation, JMS personnel fully cooperated with the investigating authorities.”