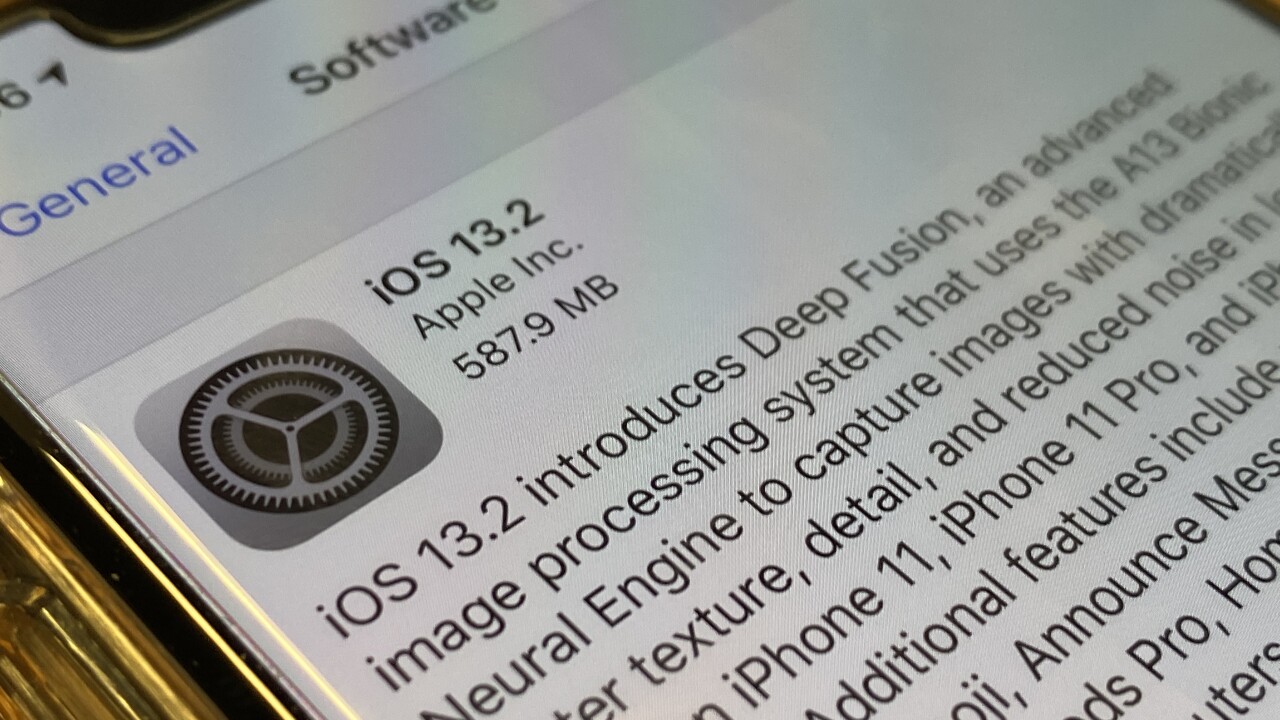 A new software update is available for iPhone and iPad users with a few new features.

iOS 13.2 brings a ton of new emojis with it including:

You can also change the resolution and frame rate of your videos directly inside the camera app now.

Apple’s focus on privacy is also apparent in this update because you will now be asked if you want to opt-out of sharing your Siri recordings with Apple.