People are “hunting ghosts” right here in Utah, and business is booming 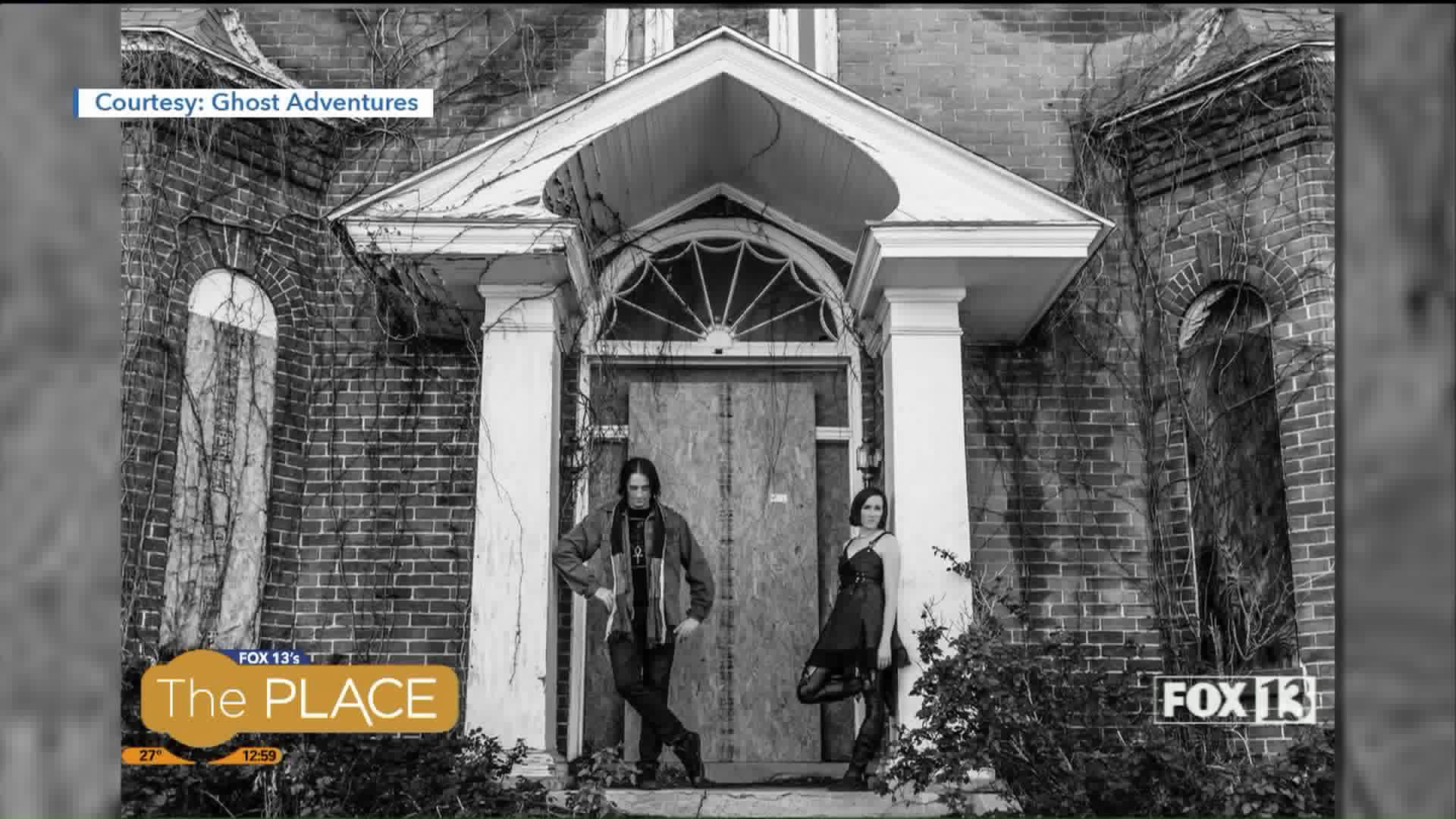 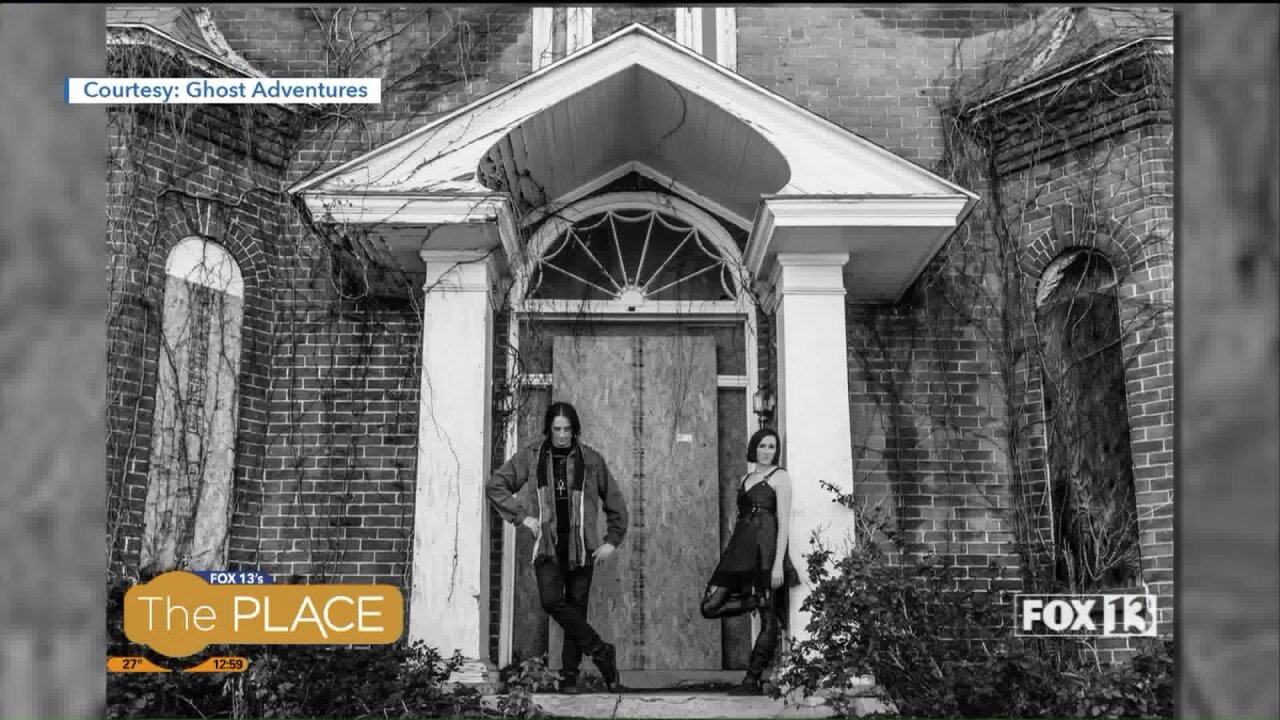 Vincent Lords and Bennett Rayne say the haunted business is booming in Utah!

They co-hosts of Paranosis Paranormal.  And unlike so many other groups in the world today, they're not out to prove the existence of ghosts or spirits, they give people the opportunity to experience things and decide for themselves.

Paranosis Paranormal has hosted The Travel Channel's 'Ghost Adventures' three times in Utah, including a recent episode that took viewers to a home where notorious serial killer Ted Bundy may be connected to.  It's close to the high school where one of his victims was abducted.  Many people believe he killed the young woman in the house.

Vincent also was buried alive for 12 days and broke the record of David Blaine during his time underground.  He's also a Master Hypnotist and Subconscious Conjurer who uses a unique approach to hypnosis, allowing volunteers to tap deeper into their five senses and possibly the sixth.

His co-hostess Bennett Rayne, has been investigating the paranormal for years.  She even spent a night alone in the infamous Room 217 in the Stanley Hotel where Stephen King was inspired to write 'The Shining".

You can learn more at: paranosis.com.