Six Utah teens get pulled over by police, end up with Lagoon all to themselves 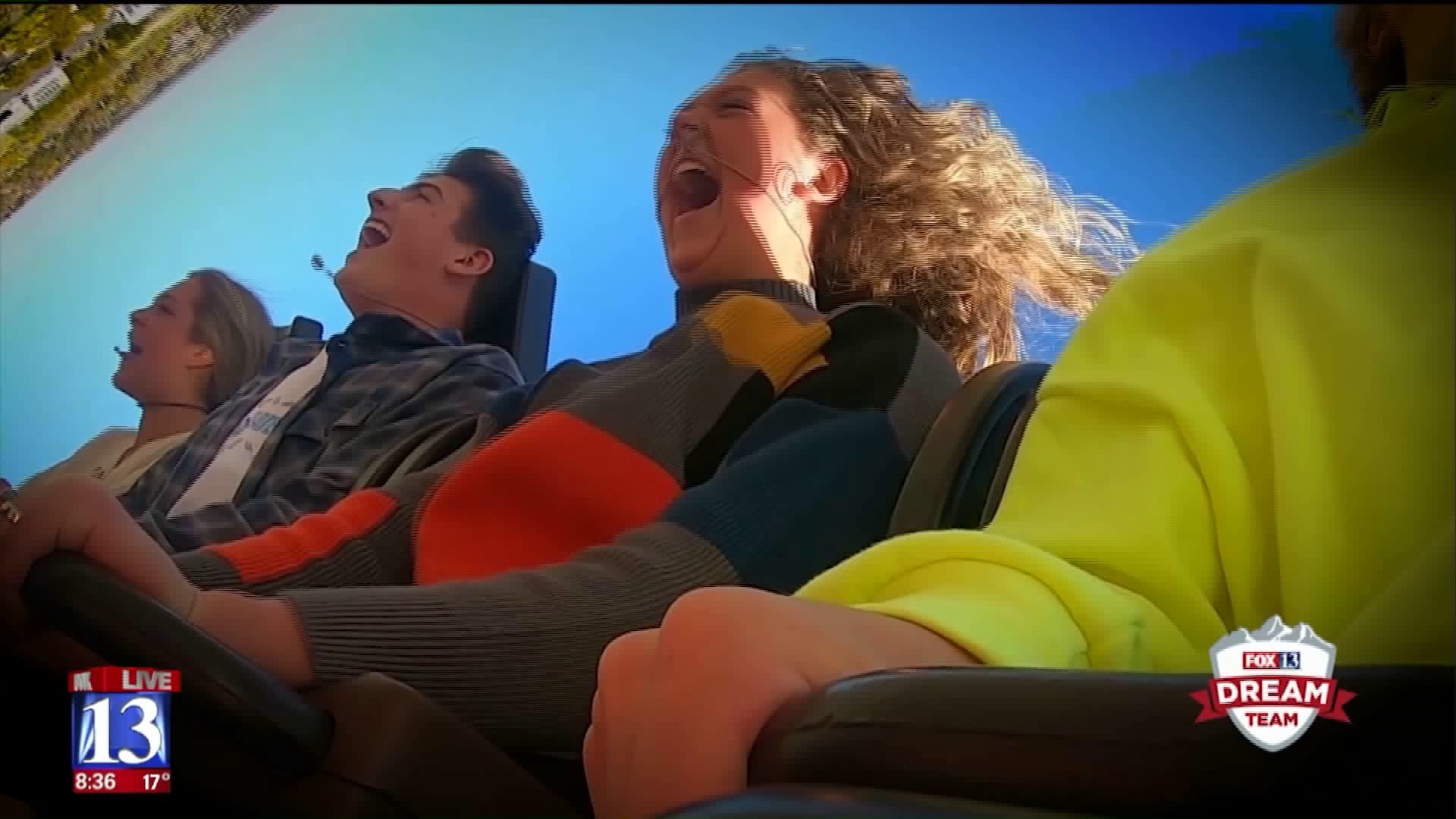 The surprise was one of several delivered by the Dream Team 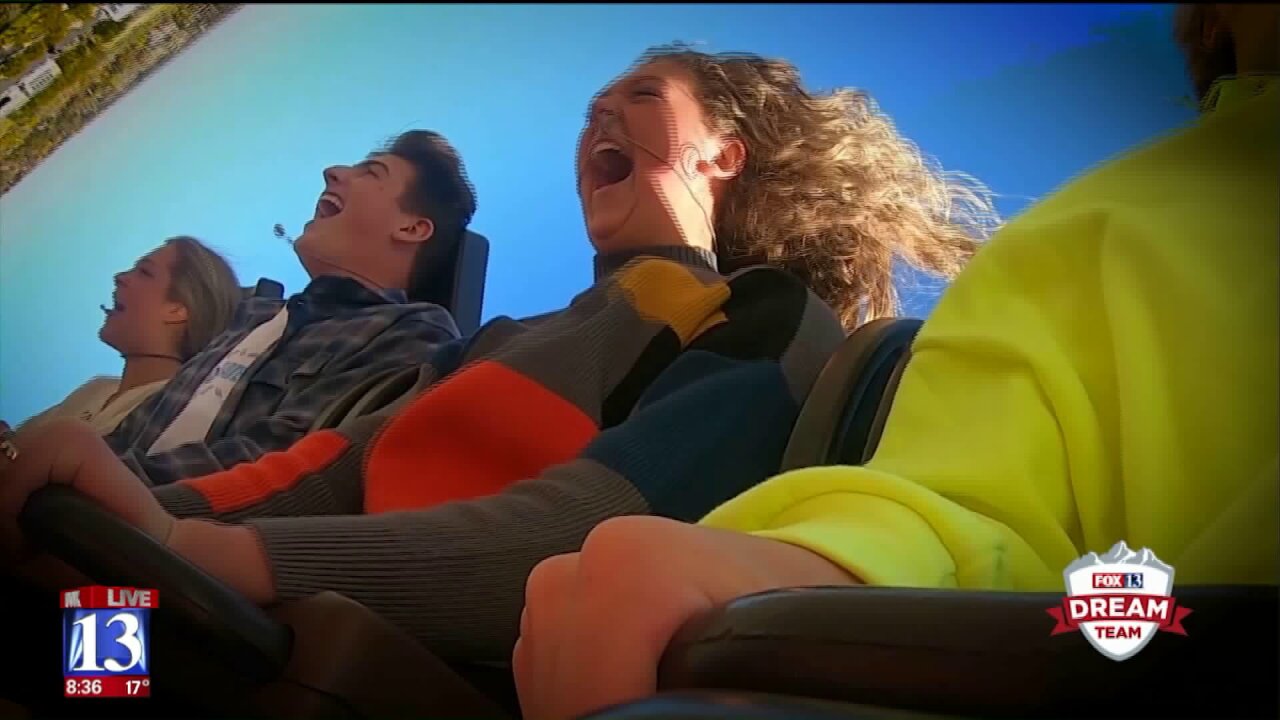 FARMINGTON, Utah -- Six Farmington High School students were recently pulled over as they left the school on a lunch break.

After inspecting the vehicle, Officer Giancarlo Candiotti of the Farmington Police Department told the teens they’d all be getting tickets: Free tickets to Lagoon.

From there the teens were given a police escort to Lagoon, where they were met at the front gate by spokesperson Julie Freed.

“Today the park is closed," Freed said. "You guys are the only ones here. We’re going to make a very, very, special memory today."

Freed then led the teens into Lagoon, heading straight for the park’s flagship ride: Cannibal.

It was all part of a Fox 13 Dream Team surprise aimed at one of the students in particular, Dylan Affleck.

Dylan has a hereditary disease called Retinitis Pigmentosa, which has started to diminish his vision.

But there is hope for the illness.

Watch the video to see the surprise Mountain America Credit Union and Woodside Homes Utah provided Dylan with after he got off the roller coaster.