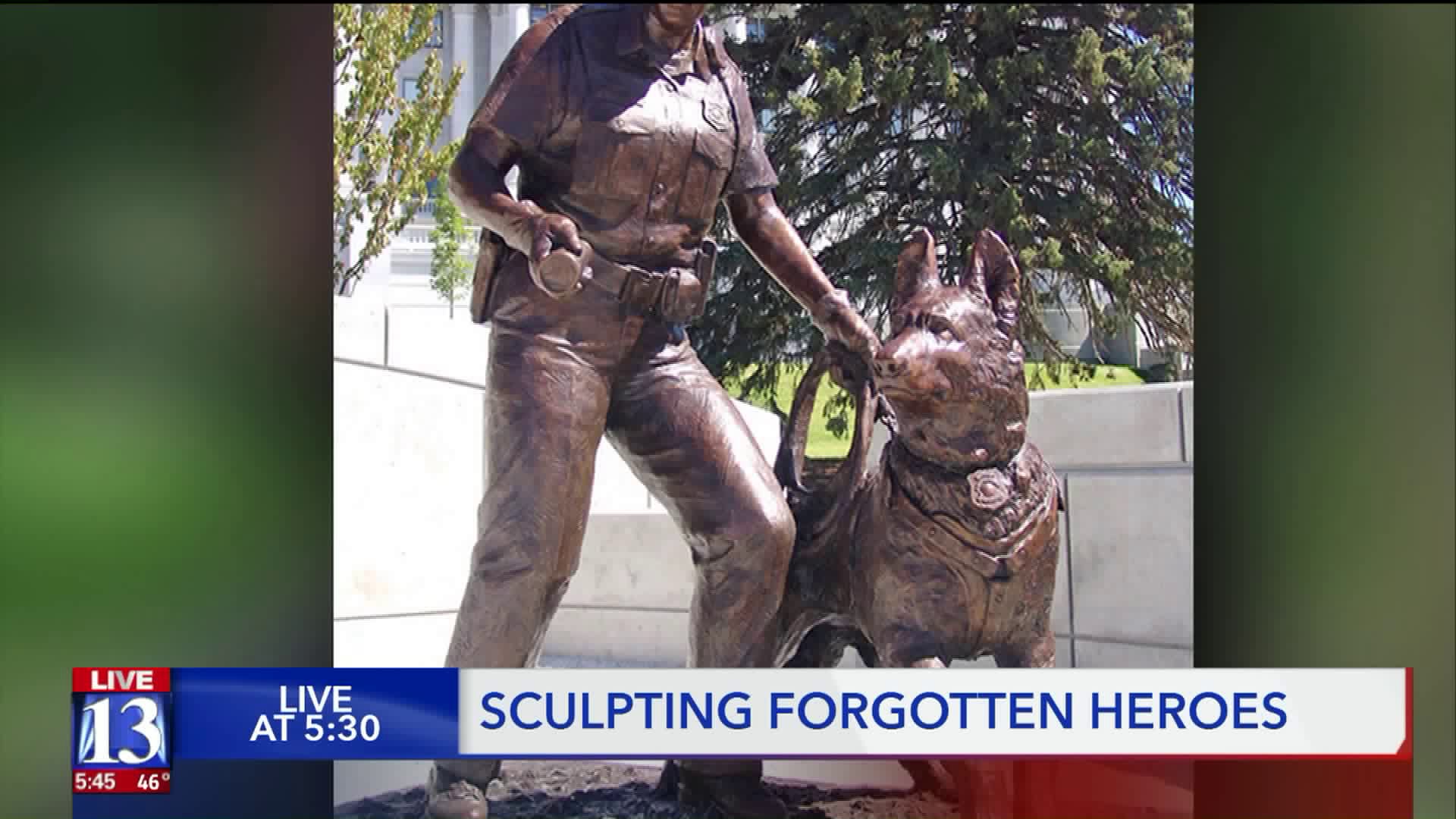 Lena Toritch is taking on a new project to honor K-9 heroes of the Vietnam War, and she has the help of a German shepherd named Mazzie and Mazzie`s owners. 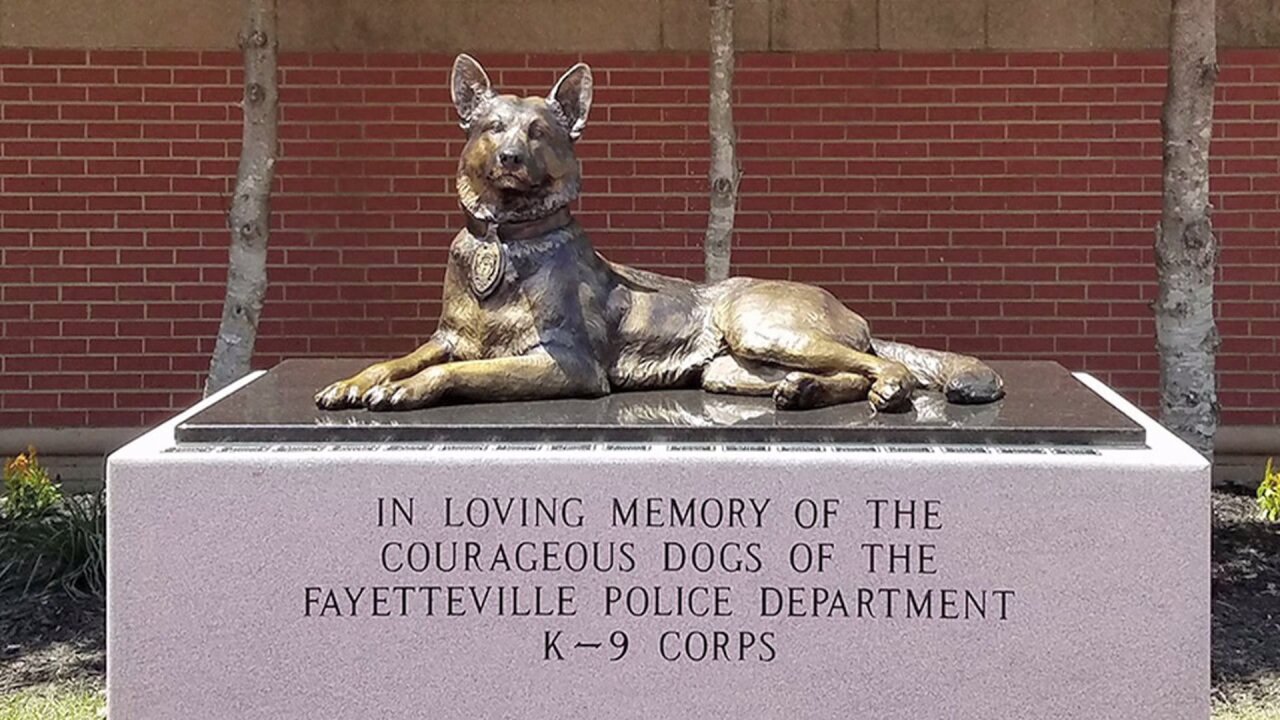 It’s an unexpected specialty that’s developed mid-career for the accomplished sculptor – a specialty developed because of a moment of inspiration.

When Toritch submitted drawings in a national search for someone to sculpt Utah’s Law Enforcement Memorial, she decided to include a police dog.

“I came to realize K9s are unsung heroes. And so many people don't know about that. Officers know that,” Toritch said.

That was more than ten years ago. Today, Toritch is taking on a new project to honor K-9 heroes of the Vietnam War, and she has the help of a German shepherd named Mazzie and Mazzie’s owners.

“He served in Kuwait for five years,” said Linda Crismer, who adopted Mazzie from the organization Mission K9 Rescue.

Linda learned about war dogs online, and decided to adopt after retiring from her job as a fourth-grade teacher.

Her research also led her to the plight of dogs who served with U.S. soldiers, airmen, marines and sailors in Vietnam.

“When the United States pulled out of Vietnam, they left behind 4,000 American dogs,” Crismer said.

Crismer is working with chapter 1079 of the Vietnam Veterans of America to fund the monument to the forgotten dogs of Vietnam. When complete, it will stand next to the replica of the Vietnam Memorial Wall in Layton.