‘Spider-Man: Into the Spider-Verse’ is getting a sequel 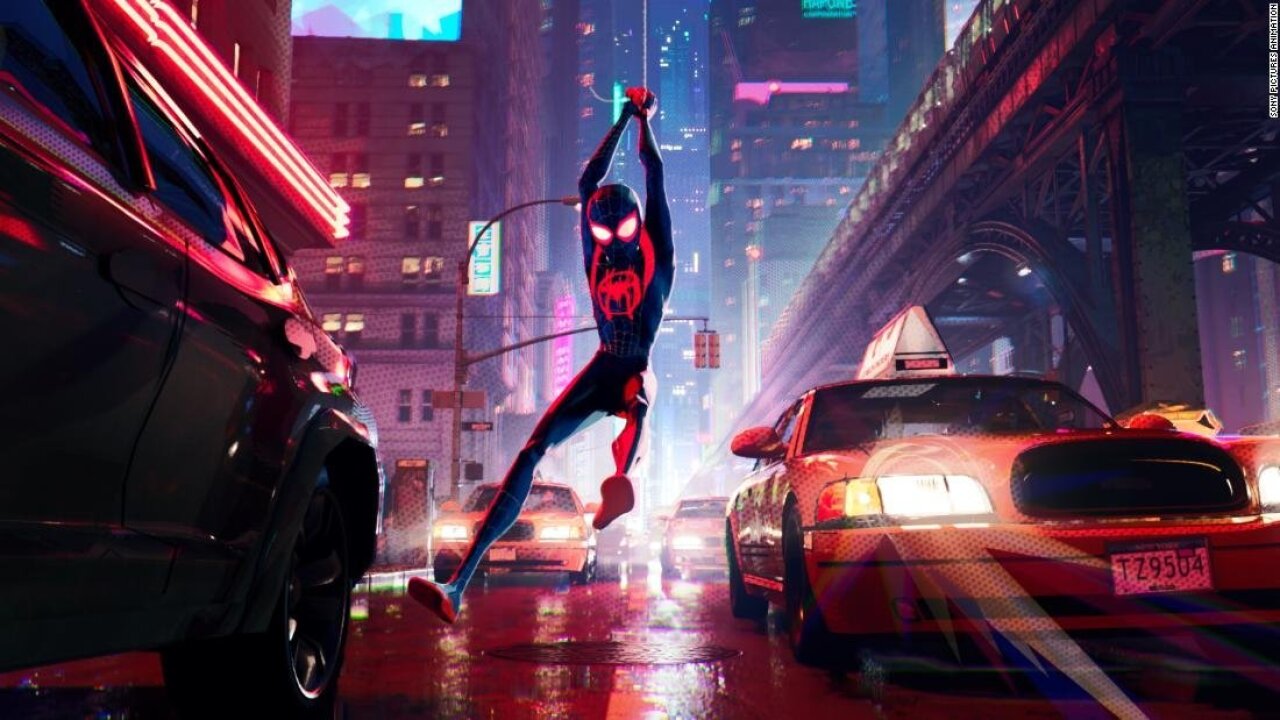 The original “Spider-Man: Into the Spider-Verse” was a hit with both critics and comic book fans when it was released in 2018. Source: Sony Pictures Animation

The original “Spider-Man: Into the Spider-Verse” was a hit with both critics and comic book fans when it was released in 2018.

Now, fans of the Oscar-winning film have a little something to look forward to.

The franchise announced the sequel Friday to the pure delight of fans everywhere.

The new movie is set to be released on April 8, 2022. No other details have been provided.

Still, the announcement is welcoming. In a saturated comic book and superhero movie era, “Spider-Verse” stood out for its stunning animation and energy. In a crowded 2019 Oscar field, the movie beat out hits like “Incredibles 2,” “Isle of Dogs” and “Ralph Breaks the Internet” to win for best animated feature.

The movie follows Miles Morales, an Afro-Hispanic teen who develops powers when bit by a spider (sound familiar?).

But the movie doesn’t go the way other introductory Spider-Man films have gone in the past. The film introduces multiple Spider-People from different dimensions — like Spider Gwen, Spider Ham, and of course Peter Parker.

We don’t want to give too much away. But, in a nutshell, they’ve all ended up in Morales’ world through a dimensional portal and must work together to find their way back home. Did we mention they also have to save the universe? It is a superhero movie, after all.

In 2022, it seems like they’ll be gearing up for action all over again.