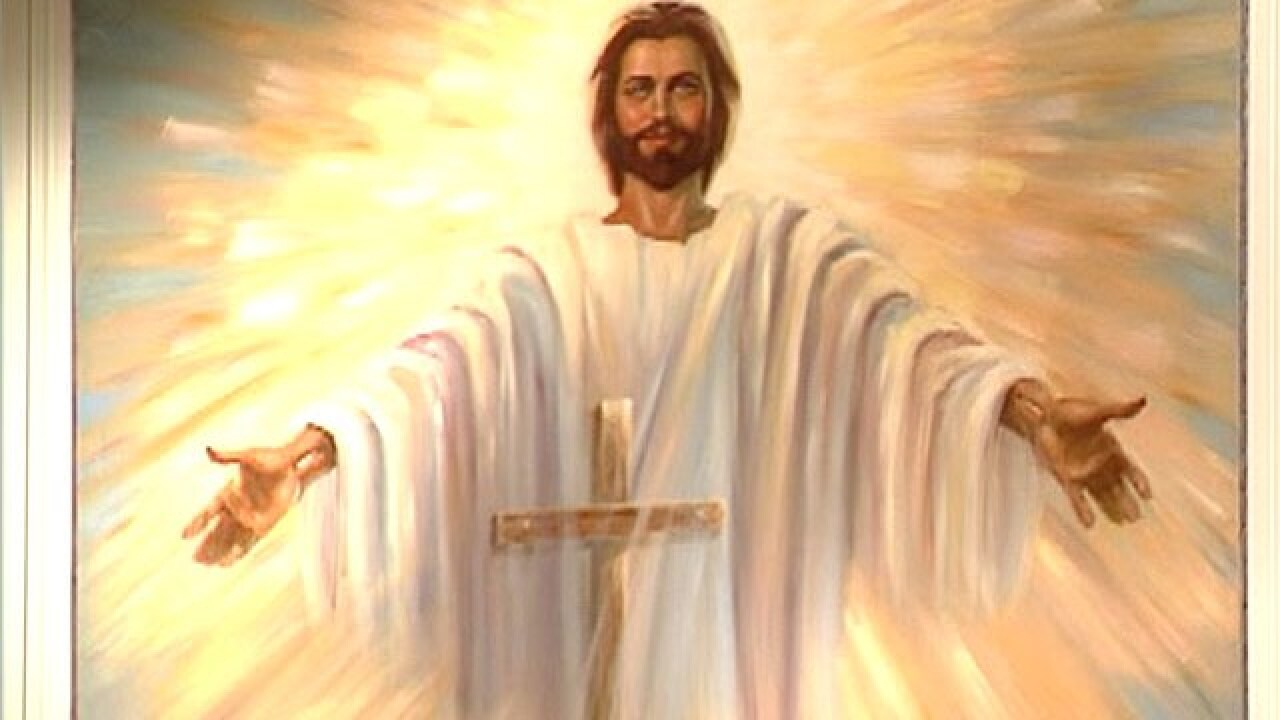 SAN DIEGO, Calif. (KGTV) — A man dressed in a Jesus Halloween costume allegedly punched a San Diego police officer during a fight in the Gaslamp Quarter.

San Diego police said officers were trying to break up a brawl during a Halloween celebration on Fifth Avenue at around 1 a.m. Thursday when the incident happened.

According to police, one officer who was attempting to stop the melee was apparently sucker-punched by a man dressed up as Jesus Christ.

The officer suffered a two-inch cut to his eye and was taken to the hospital for further evaluation.

Meanwhile, police were unable to track down the costumed assailant.