Utah drivers urged to ‘be on high alert for wildlife’ 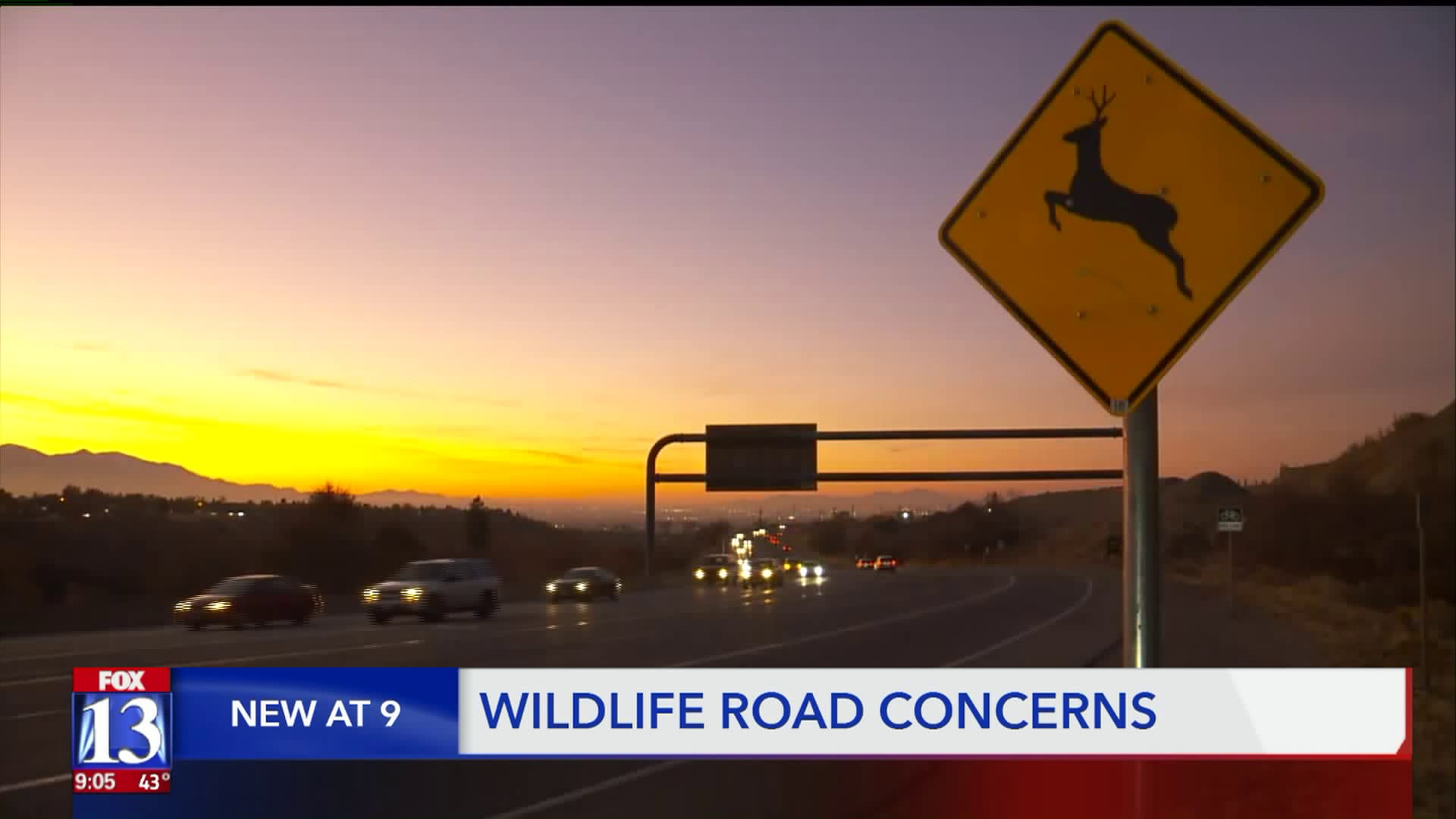 The Utah Division of Wildlife Resources wants drivers to "be on high alert for wildlife" as sunset occurs earlier in the day. 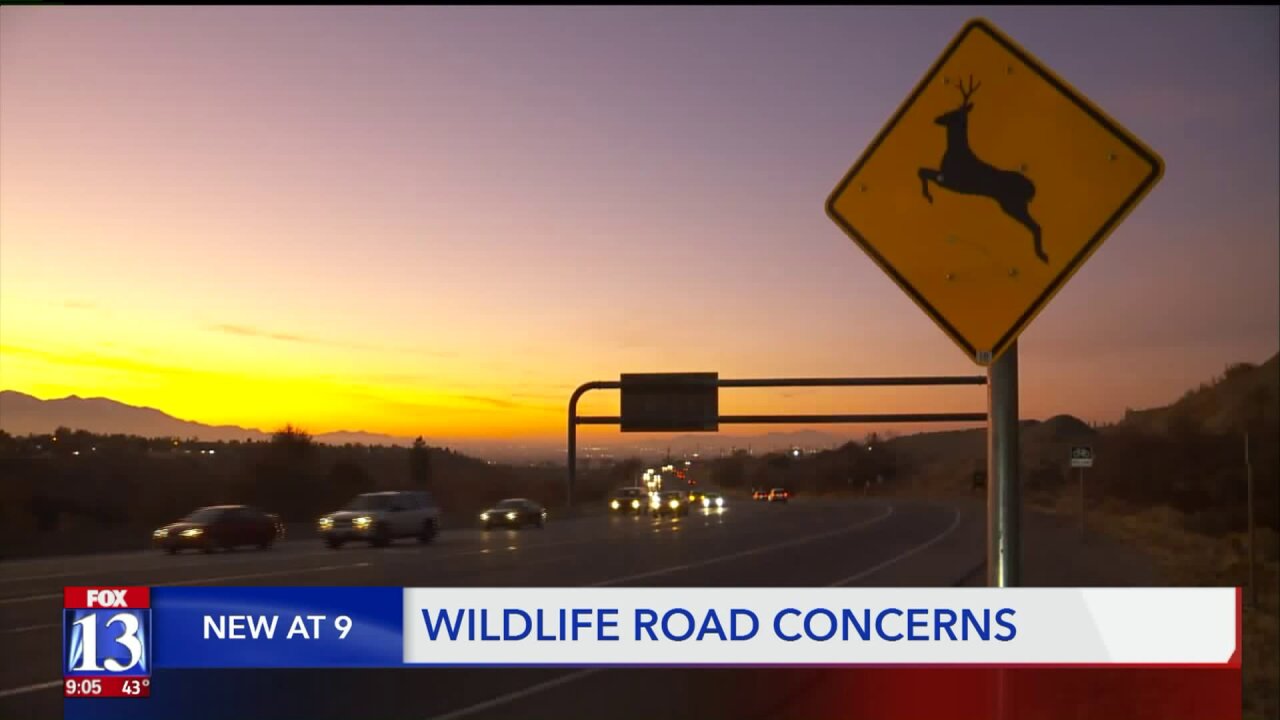 SALT LAKE CITY — The Utah Division of Wildlife Resources wants drivers to "be on high alert for wildlife" as sunset occurs earlier in the day.

With Sunday's "fall back" shift from Mountain Daylight Time to Mountain Standard Time, sunset occurs an hour earlier than before. This means sunset now occurs during the PM rush hour.

"Animals move at dusk for seasonal migrations so things can get dangerous. Drive slowly, pay attention to wildlife crossing signs, stay attentive and buckle up!" a Facebook post from DWR said.

With roughly 350,000 mule deer in the state of Utah, they're most frequently involved in vehicle and wildlife collisions.

Deer and more active in the morning and evenings because they are feeding. This typically coincides with commute times involving more vehicle traffic.

"Peak time that animals get hit is usually during that migration time which is about September to November, with November being the peak month," said Faith Heaton Jolley of the Utah Division of Wildlife Resources.

It is most common to hit deer in canyons because their natural habitat is in mountain areas. However, during migration season, deer will frequently move to lower elevations including urban areas.