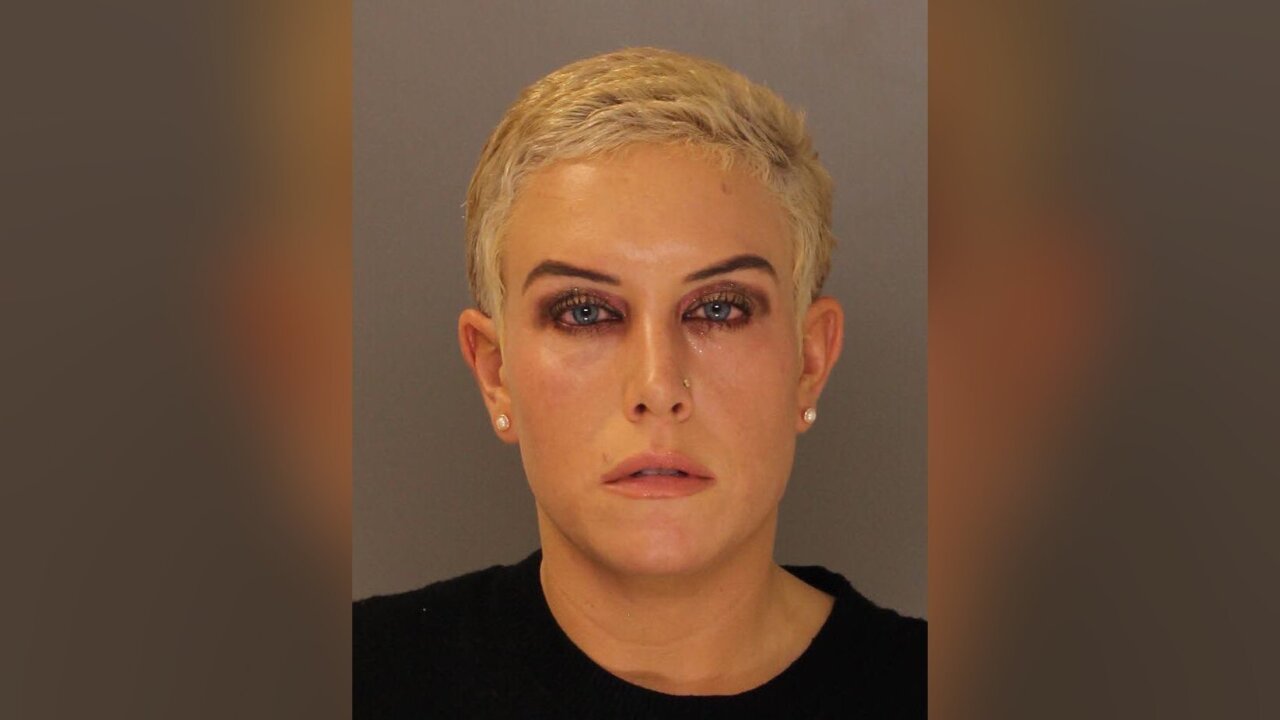 Jessica Smith is accused of faking a cancer diagnosis to collect donations, according to police in Pennsylvania. (Photo courtesy: Chester County District Attorney’s Office via KYW)

A Pennsylvania woman faces theft charges for allegedly faking cancer and collecting donations exceeding $10,000 through GoFundMe and Facebook, according to a complaint obtained by CNN affiliate KYW.

Chester County resident Jessica Smith, 32, started a GoFundMe page and a Facebook fundraiser claiming she had been diagnosed with hereditary nonpolyposis colorectal cancer (HNPCC) and was “facing tremendous medical bills, travel costs, and paying for the care of her children and missed work,” according to the criminal complaint filed by the Commonwealth of Pennsylvania in Chester County. Smith said she was receiving chemotherapy at Penn Medicine, the complaint said.

All the money raised by the fundraisers — which totaled more than $10,000 — was deposited into Smith’s joint bank accounts with her husband, according to the complaint.

In a statement to CNN, GoFundMe maintained that misuse of the platform is very rare.

“In this case, the campaign was reported to our team and we are working with local law enforcement to assist in the investigation,” said GoFundMe spokeswoman Meghan Scripture. “All donations will be refunded to the donors in full and the user has been banned from the platform.”

Smith’s formal charges are theft by deception and receiving stolen property. Her lawyer, Michael DiCindio, told CNN he had no comment at this time.

Uwchlan Township Police Department launched an investigation in June when a friend of Smith’s filed a report alleging that she did not believe Smith had cancer.

Smith’s husband came forward a month later to report the same to police, stating that his wife is covered on his medical insurance through his employer, the complaint said. He provided documentation proving that Smith’s medical bills had not even met the $1,250 deductible, according to the complaint.

Terri Coleman, who helped interview Smith twice for The Ever Evolving Truth podcast, said she was suspicious of Smith very early on.

The podcast invited Smith for an interview after comments circulated on Facebook accusing Smith of lying about her cancer diagnosis.

“We found her to be very vague when discussing her cancer treatment and diagnosis,” Coleman told CNN of the July interview with Smith. “She had no documentation to prove her claims and she told us so many things that turned out to be lies.”

The complaint states that while Smith was a patient at Penn Medicine, she never received chemotherapy there.

A court docket shows Smith was arraigned Monday and will return to court next week for a preliminary hearing.