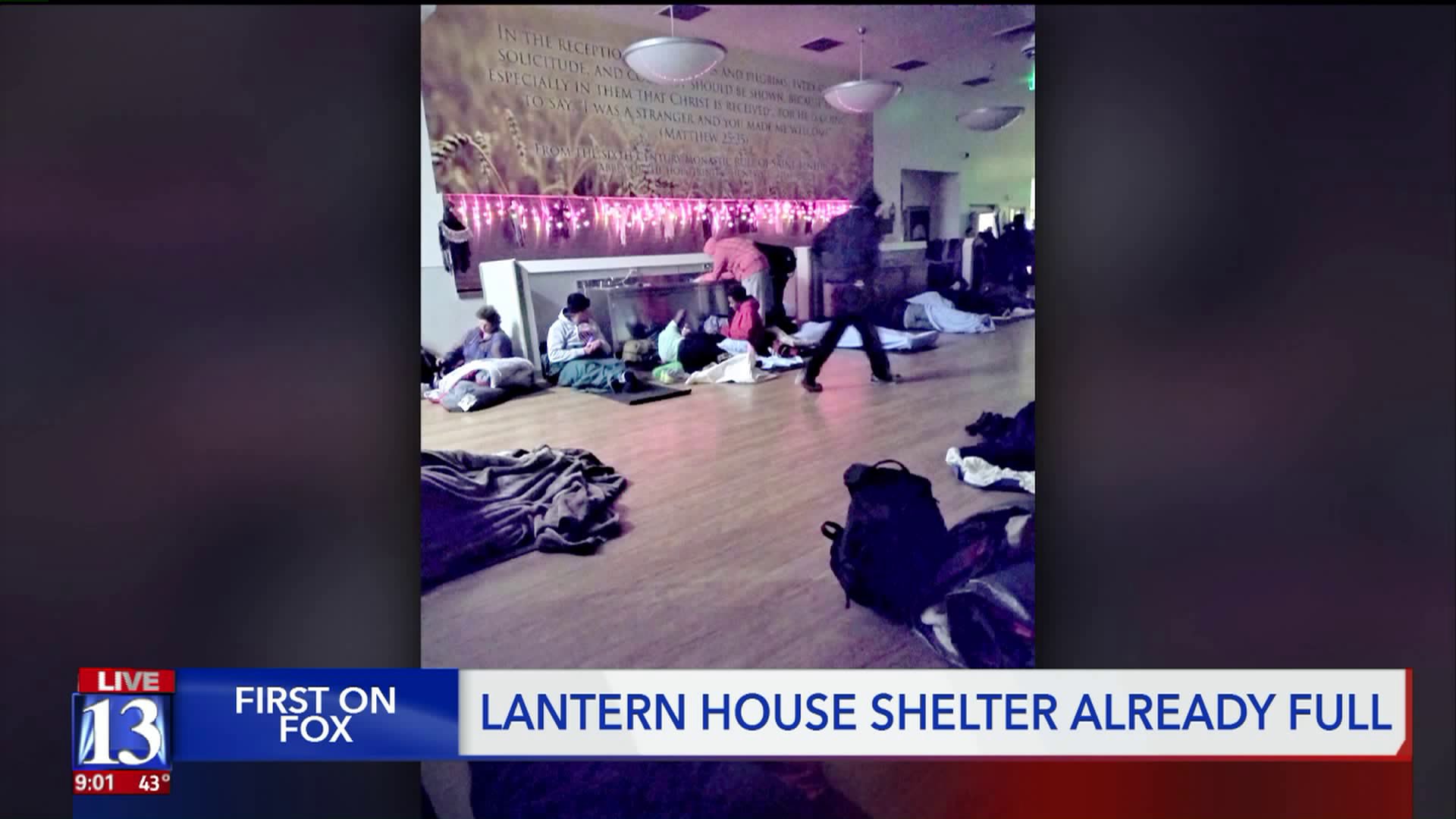 Northern Utah`s largest homeless shelter may be forced to turn people away this winter. 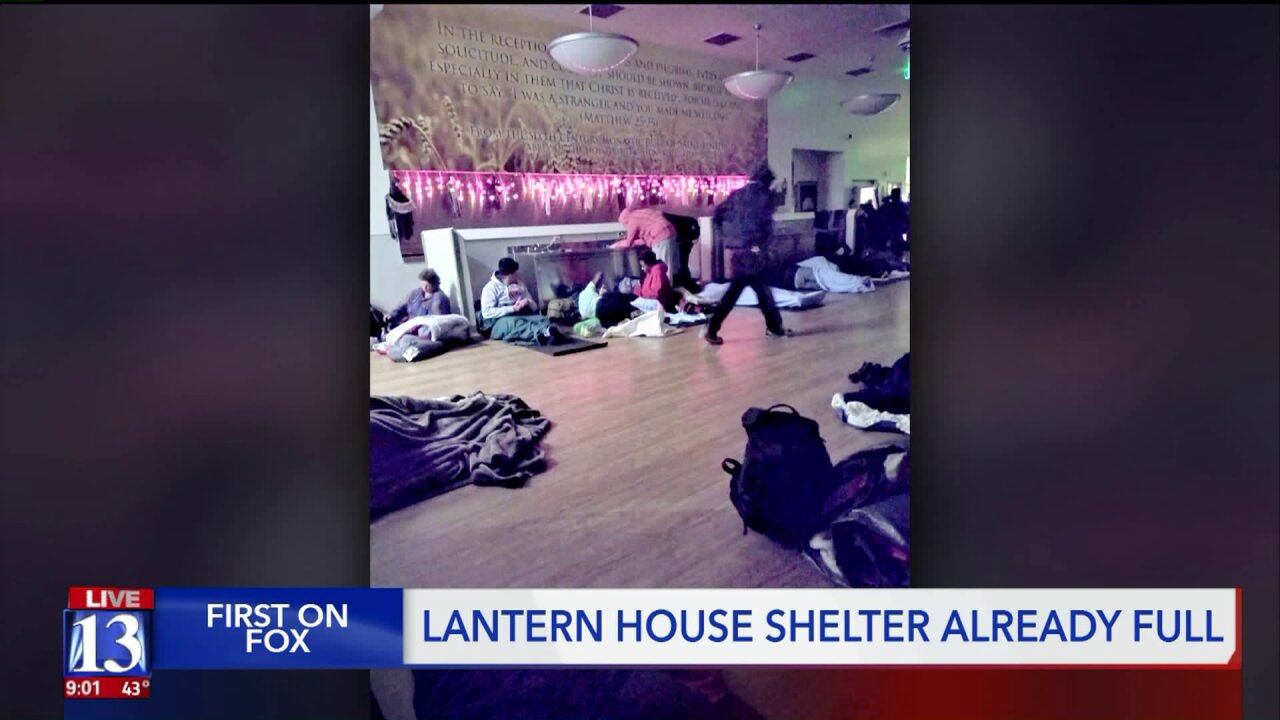 OGDEN, Utah — Northern Utah’s largest homeless shelter may be forced to turn people away this winter.

The Lantern House, north of the Newgate Mall in Ogden, is at full capacity and doesn't have room to put up more people suffering from homelessness.

For a year and a half, Ogden’s streets serve as Joe Moore’s home.

When he can, the 69-year-old sleeps on the floor of the Lantern House’s soup kitchen.

“It’s so crowded, it’s hard to get any rest,” Moore said.

Pictures obtained by FOX13 News show people sleeping on the kitchen's concrete floor. It’s warm, but not much else.

“Eighty percent of the time, they give you these thin Yoga mats to sleep on. They don’t have enough. Then they don’t give them blankets. All they give you is a sheet to cover up with,” Moore said.

Since opening in 2015, the shelter housed over 300 people a night. In July, that number was cut down to about 200 because of safety concerns, according to Executive Director Lauren Navidomskis.

“Some came thinking, 'The night before, I had a bed,'" Navidomskis said, "and that night, they didn't get one because of the significant change in that space."

The kitchen overflow opened up in September. Now the kitchen is full, while a record number of children and adults keep coming.

“You know, every night and I think how many people are going to get turned away tonight. We are doing everything we can,” Navidomskis said.

It’s unclear how long it will take to get the facility up-to-code. If turned away, Moore said he’d be fine — but others may not be.