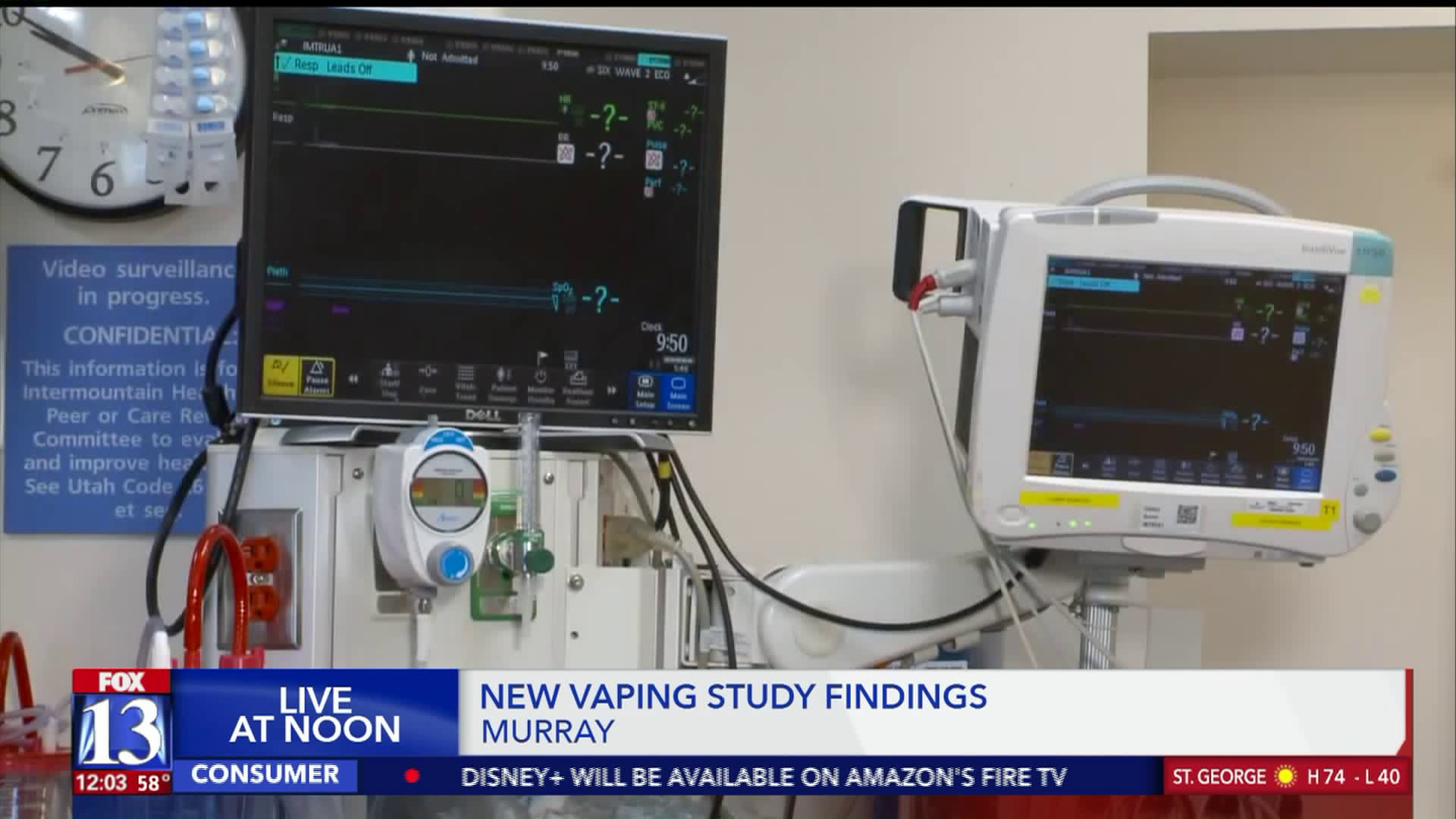 A new study looks at treatments for vaping-related lung illnesses 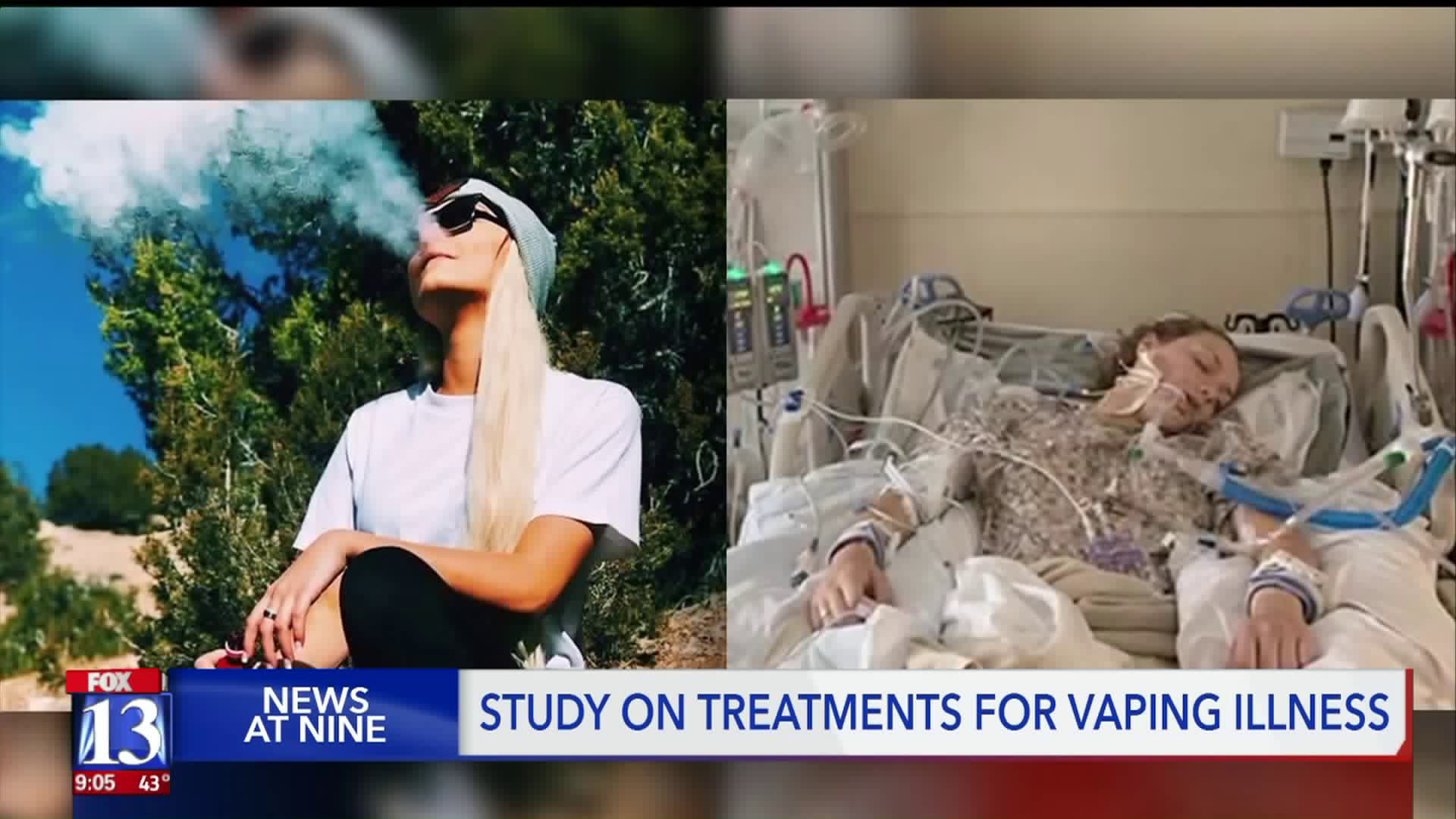 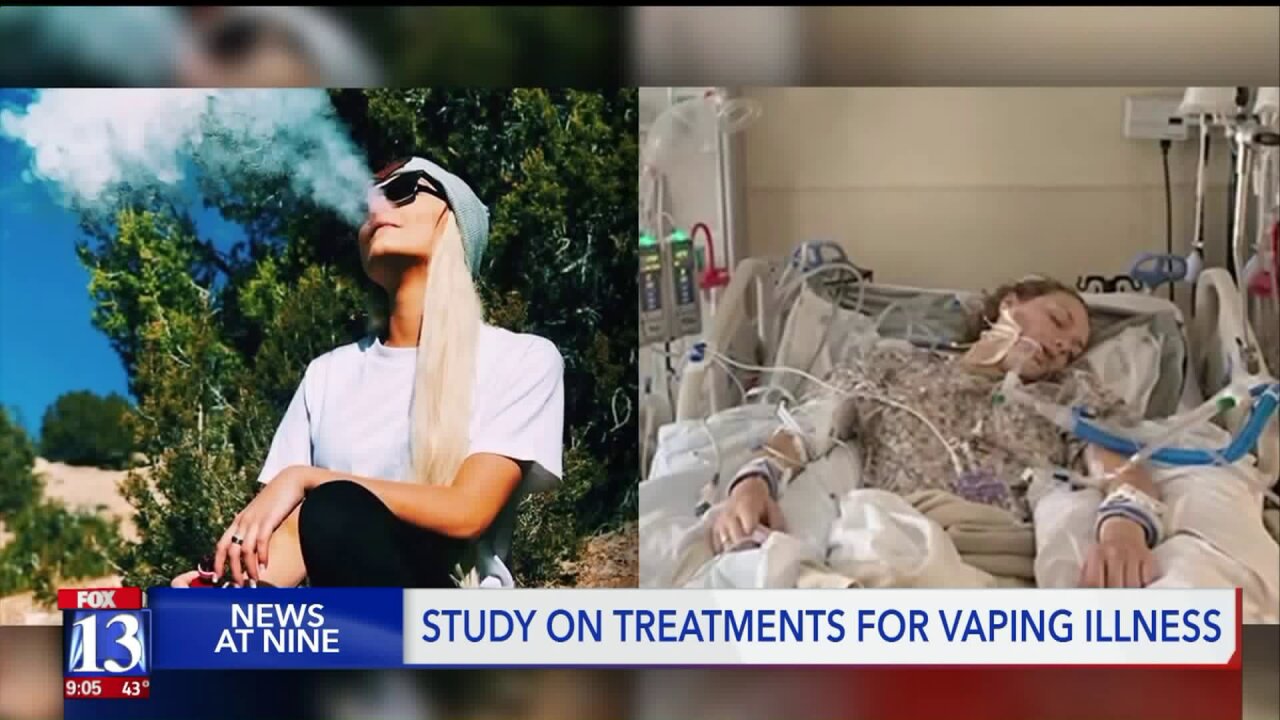 SALT LAKE CITY -- The vaping crisis in Utah is on the rise, and doctors at Intermountain Healthcare took a closer look at how they can diagnose and treat vaping related illnesses.

Over the summer, doctors at Intermountain Healthcare saw an increase in the number of patients with serious lung issues.

Now they’ve developed some guidelines to hopefully bring those numbers down.

In a first of its kind study, pulmonologists treated more than 60 patients in Utah from June to October. Most of them were young men who vape.

Most were treated with antibiotics, oxygen and steroids, but others required more intensive care.

“If someone is in an ICU, you treat them more aggressively—which includes things like do the rhinoscopy to rule out infection,” Dr. Denita Blagev said. “You get them higher doses of steroids.”

Steroids were the most effective treatment. Generally, a patient's health improved within days.

Doctors say diagnosing this illness can be challenging if people aren’t upfront about their vaping history.

“The other factor: these histories are hard to obtain for a variety of reasons,” Blagev said. “One is legality, but also the stigma associated with it. Nobody wants to go to the doctor really sick and be told something they did caused it.”

While the majority of patients vaped THC, some vaped nicotine. With no clear pattern, researchers are still digging for answers.

And new cases continue to pop up every day.

“There is no safe thing and to vape anywhere at this time,” Blagev said. “It’s not just THC. We’ve seen it with nicotine, people that have been vaping for years and years have gotten sick."

The study was published in the Lancelet - one of the world’s leading medical journals. PDF: Lancet - Intermountain Vaping Study