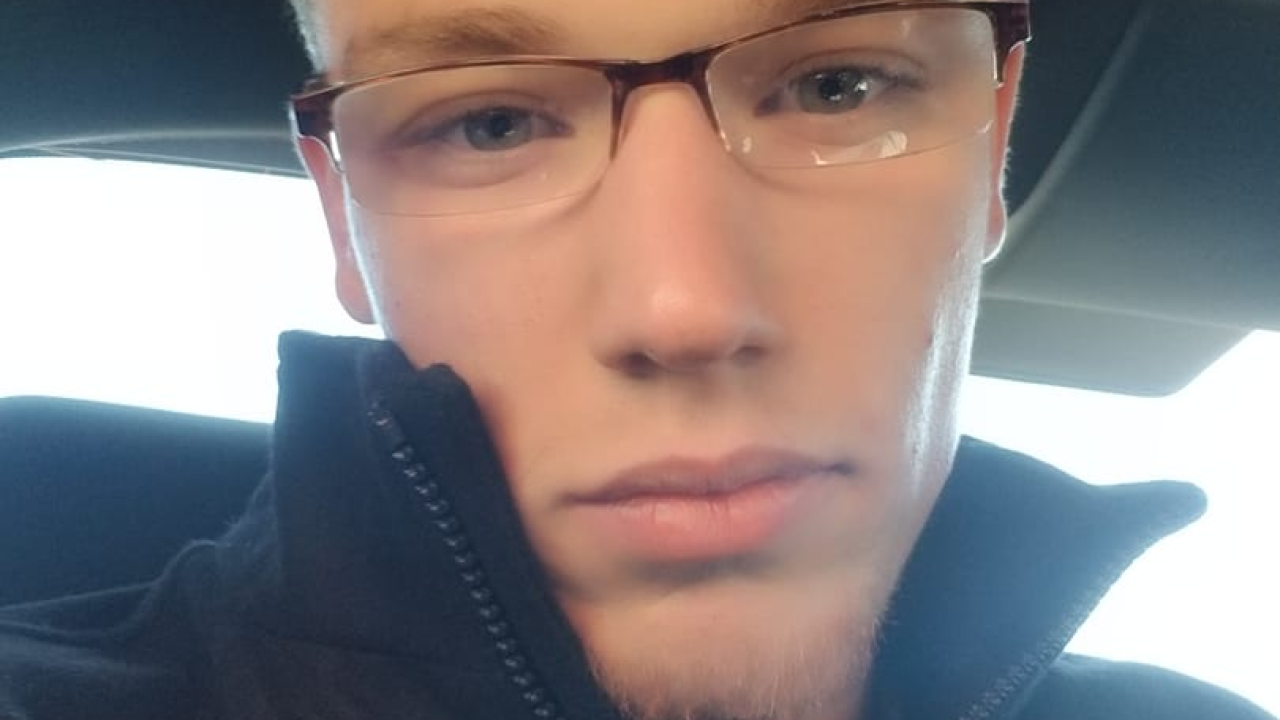 NEW HARMONY, Utah – A 25-year-old man was killed in an explosion in a garage at his residence Saturday night.

The Washington County Sheriff’s Office found the man after being dispatched to the 400 North block of Harmony Drive on report of a traumatic injury around 8:00 p.m.

A statement from the Washington County Sheriff’s Office says a witness told authorities that he and the victim had gone to the property to care for horses. After completing their work, the witness was invited to the garage, where the victim told him he was making an explosive device.

As the witness turned to leave, the device detonated, killing the victim. The witness was uninjured, and is working with authorities.

The Washington County Bomb Squad cleared the residence from any additional explosive devices. Detectives have not discovered any evidence to indicate an intended target for the device.