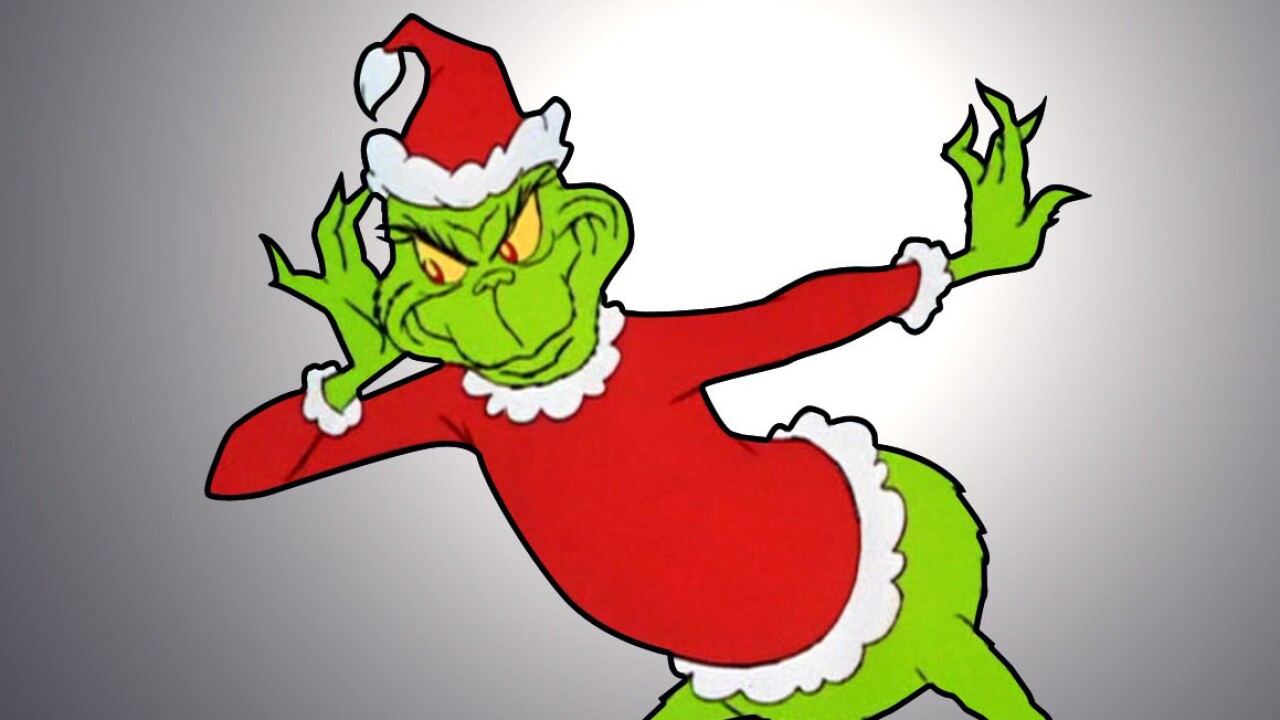 “Unfortunately some grinchy individuals have been attempting to steal Christmas. Due to recent theft of some of our lights, we will be closing the park nightly from 10PM-8AM,” a Facebook post from the state park said.

The park gates are expected to reopen for overnight visitors in January.

A Jordanelle State Park spokesman told FOX 13 the stolen items include a flying pig decoration and a controller box to turn the lights on and off.

The lights and decorations are part of a drive-through display along the road in the park. The display, which is set to open on November 29, will be the first in the park’s history.

The spokesman said there aren’t any suspects identified or leads to follow in the thefts. Anyone with information on the thefts is urged to Jordanelle State Park rangers.