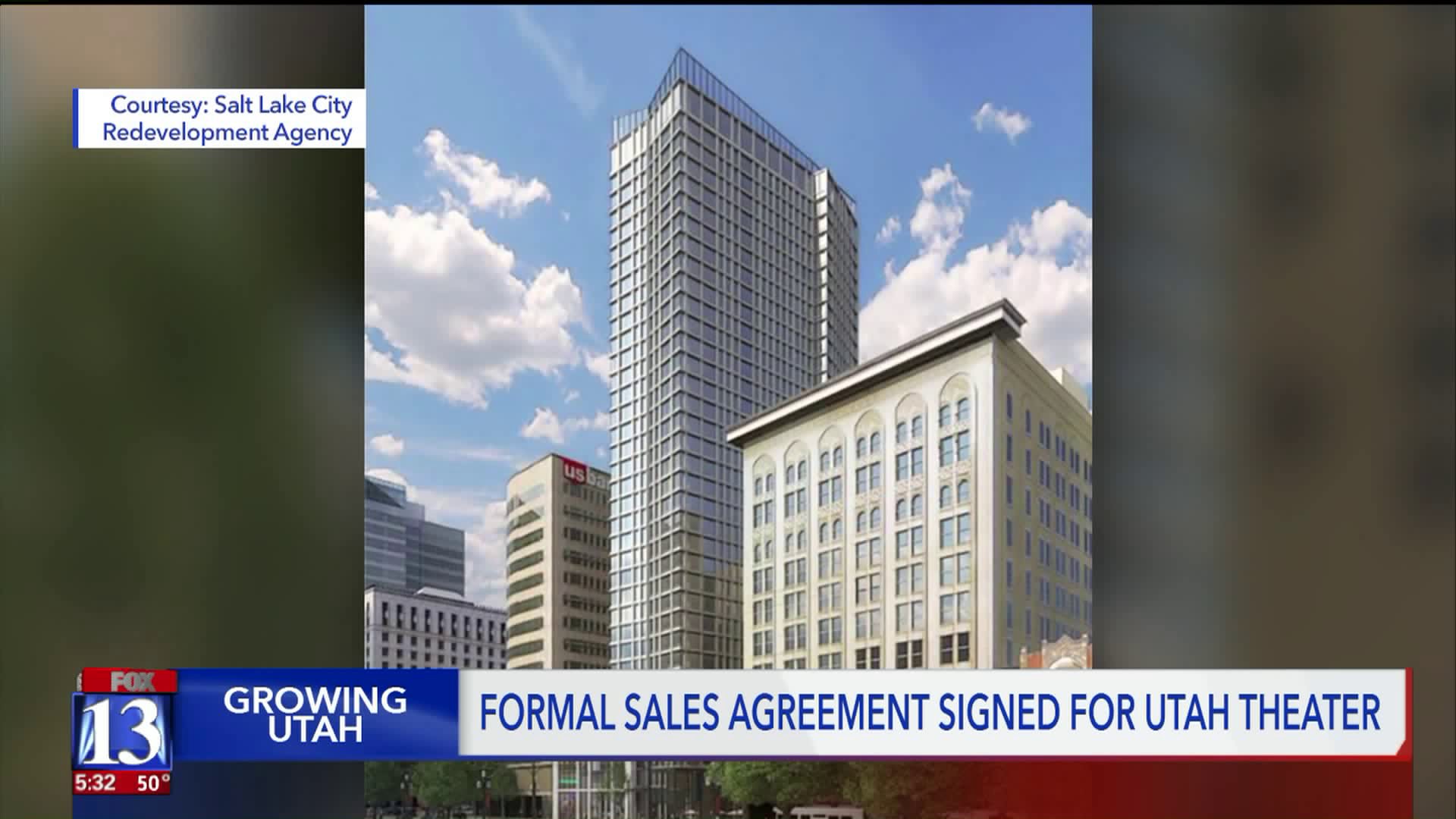 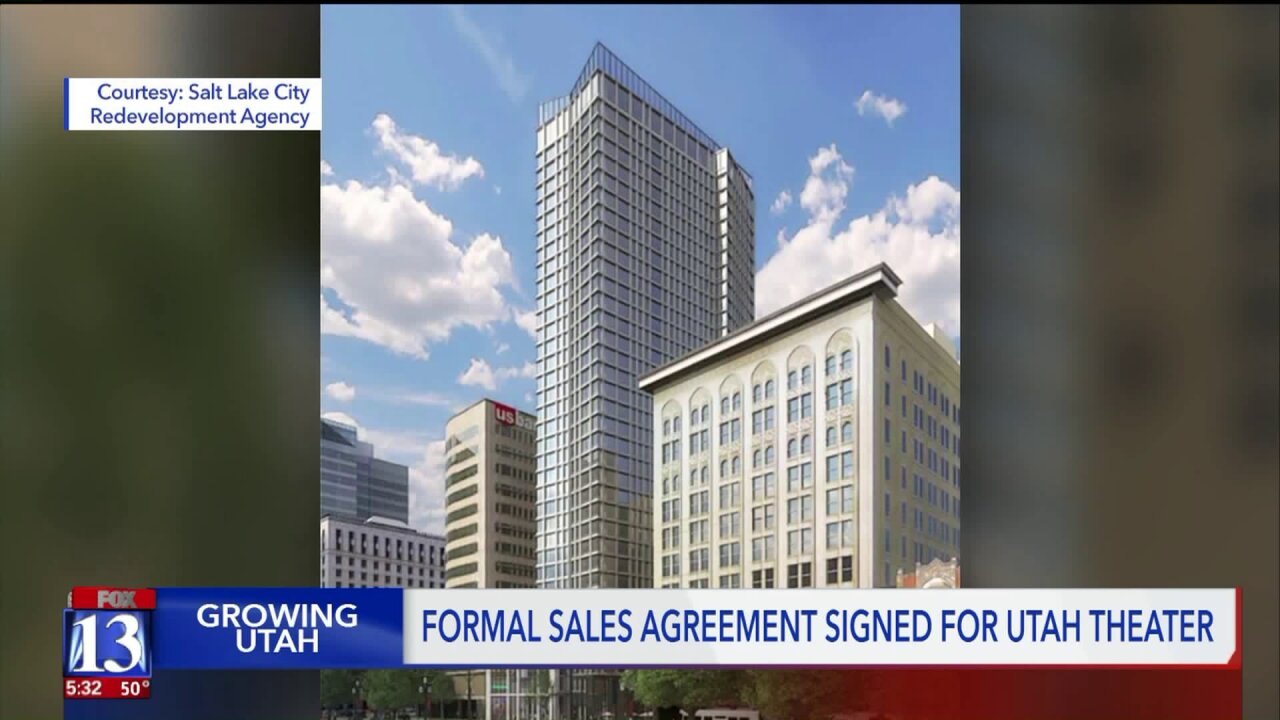 Hines and The LaSalle Group signed a formal sales agreement with the city for the century-old property.

“Every possible financial avenue has been looked at to see if it is possible to restore this theater,” Mayor Biskupski spokesperson Matthew Rojas said.

On Tuesday, historic advocates gather outside the developers’ Main Street offices protesting the bulldozing of the theater at 144 S. Main Street.

The historic Utah Theater currently sits on the 0.89-acre property. The Pantages Theater was first built in 1918, then renamed to Utah Theater before the historical movie house turned into disrepair.

“Really hard decision, but the city is trying to make the best of a really tough situation and bring something to that area that can enhance downtown,” Rojas said.

The city bought the property in 2010 with the intent to restore the theater. City estimates show it will cost at least $45 million.

“We don’t have a way to finance this project. Therefore, we feel the best path forward, given that we I’ve been looking at this property for 10 plus years, is to move on to the next development,” Redevelopment Agency CEO Danny Walz said during a public meeting Tuesday.

Opponents argue the restoration numbers are inflated, citing sister theaters in Washington State and Minnesota were recently renovated for less than $10 million.

That’s not doable in earthquake-prone Utah, according to developer Joel LaSalle.

“These people are not educated,“ Joel LaSalle told FOX13 News.

In place of the theater, LaSalle and Hines aim to develop a 29 story luxury apartment building with retail and restaurants.

“This is going to be something fantastic for the city, but I have mixed emotions because I, too, wanted to save the theater,” LaSalle said.

After hearing public comments in favor of saving the theater, acting as the Redevelopment Agency, the Salt Lake City Council discussed a purchase discount for the developers if they invest in city interests, which include adding 30 low-income units, adding a park, and saving historical aspects of the theater.

While a contract is being written, opponents still hold out hope.

“There are complications with restoring the building and with saving it,” McDonough said. “Something is complicated doesn’t mean it is not worthwhile.”

The Mayor’s office insists there is no way to save the theater. The city bought the theater for $5 million during the Great Recession. Despite a booming real estate market, the theater land is valued at $4 million.