Gas leak prompts evacuation of the Cathedral of the Madeleine 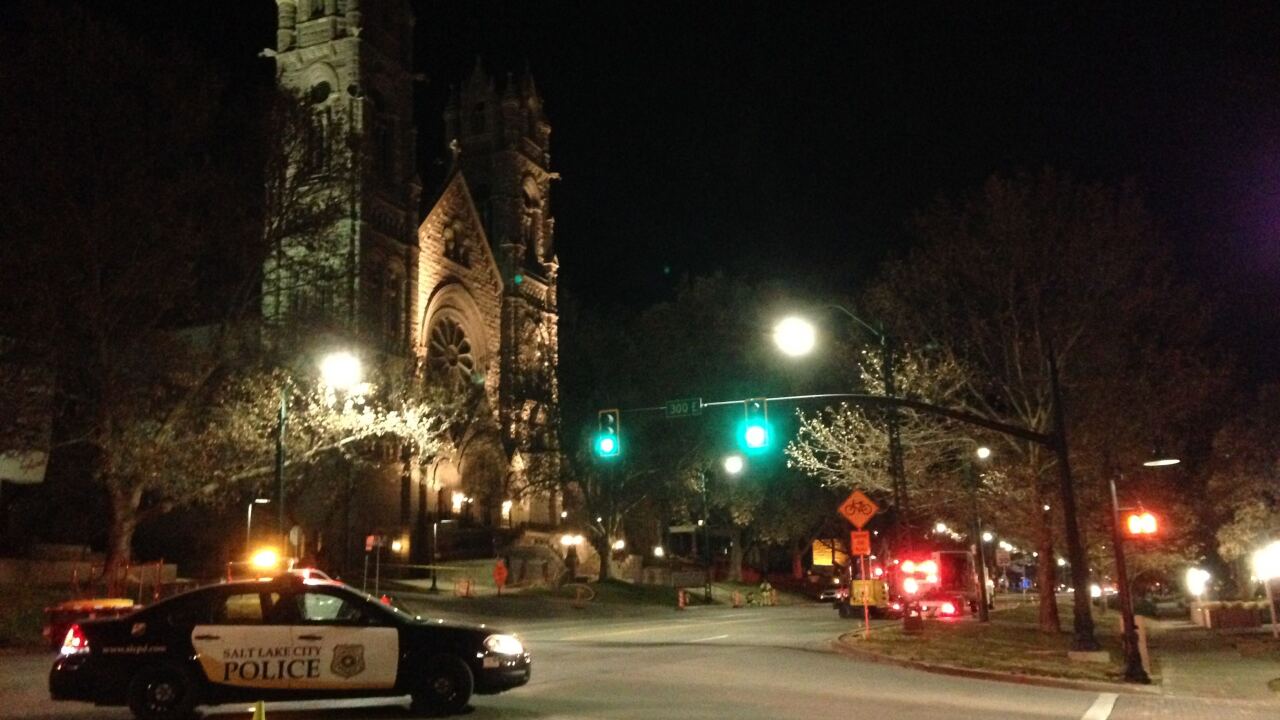 SALT LAKE CITY— A gas leak in the 400 east block of South Temple has caused the evacuation of the Cathedral of the Madeleine as a precaution, according to Salt Lake City Police Department.

Dana Peterson Sr. Communications Director with Dominion Energy says a contractor bored into an underground gas line, causing the leak.  Peterson says that crews are on scene and having some difficulties pinpointing exactly where the leak is coming from.

Dana Peterson with DE has confirmed the gas leak is contained but crews are expected to be on-site until early morning repairing the street along South Temple.

Editor’s Note: This is a developing story. Stay with Fox 13 for the latest updates.