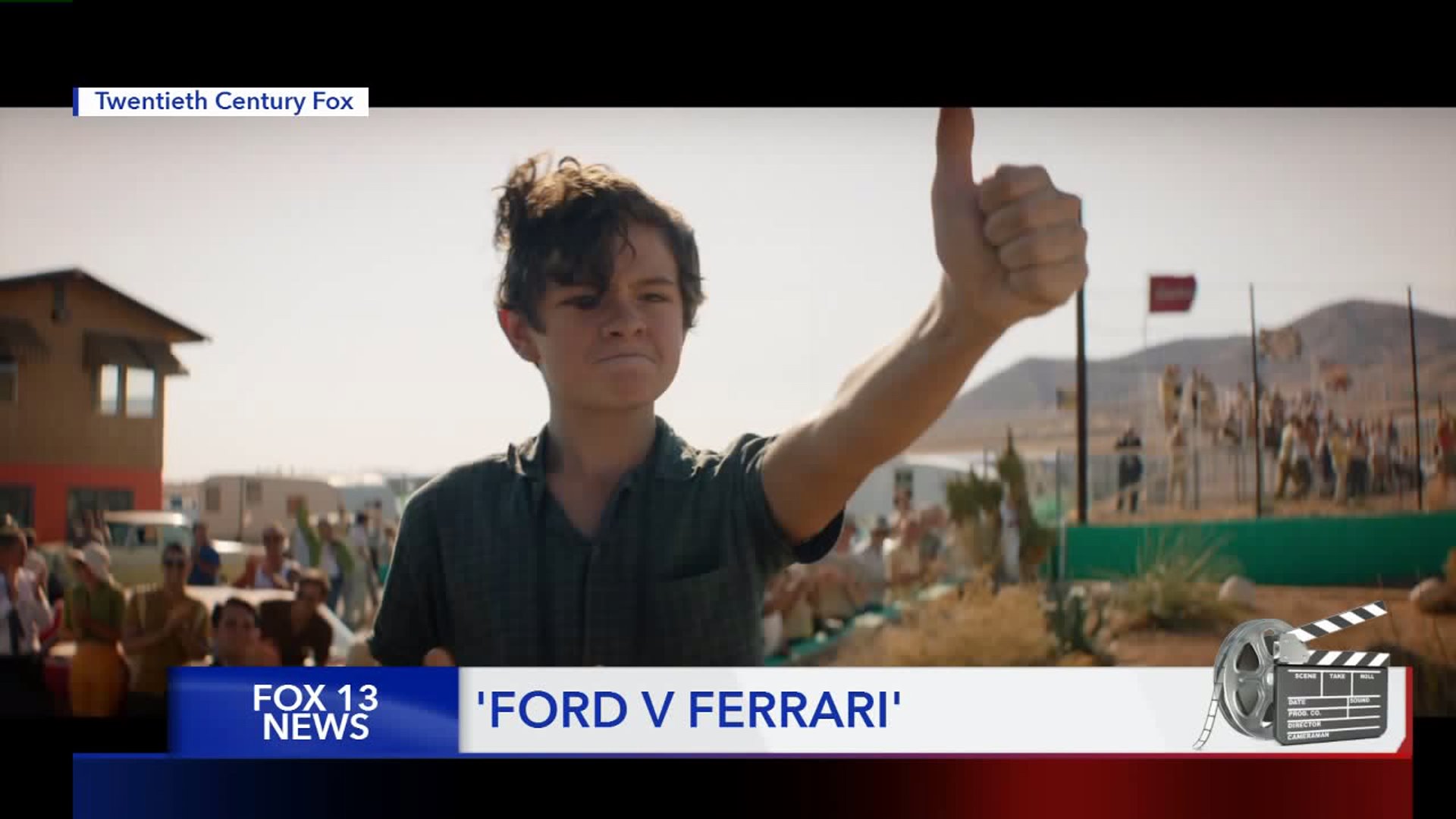 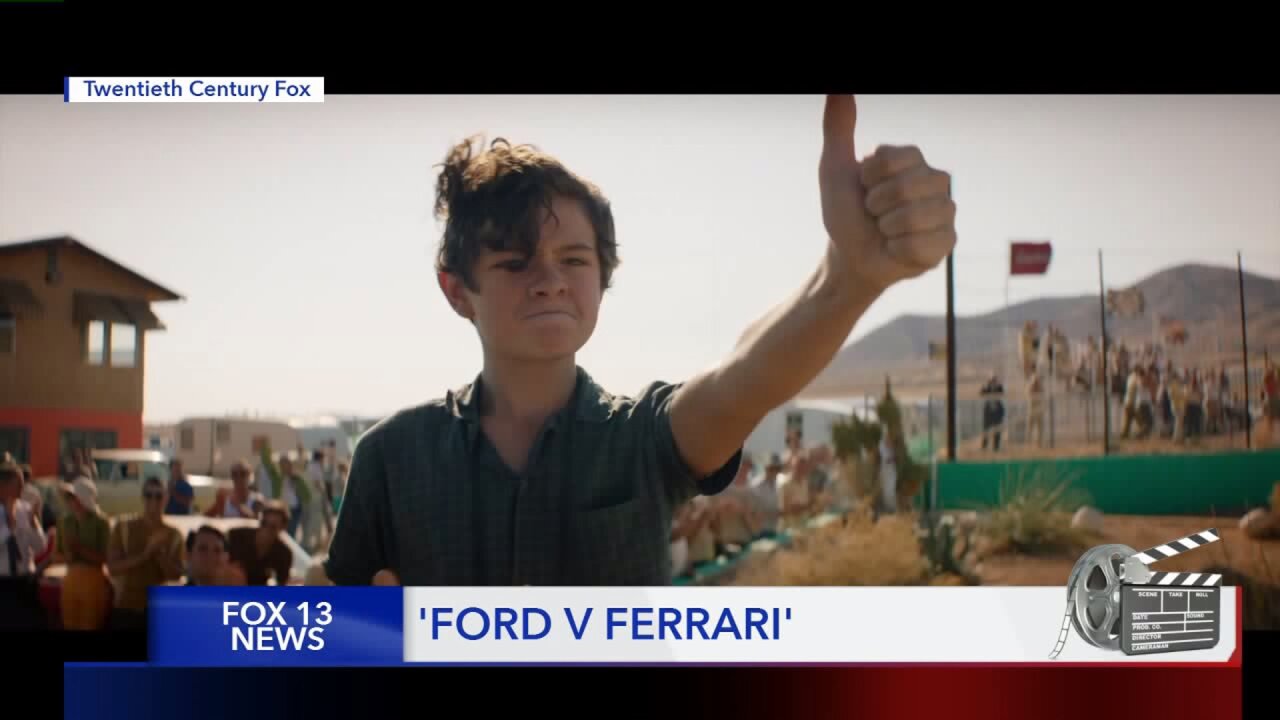 This weekend comes a reboot (or a restart, or an update or ...whatever!) to a beloved property. When Elena -- a systems engineer played by "Aladdin" 2019's Naomi Scott -- blows the whistle on a new technology that could be easily weaponized, "Charlie's Angels" reconvene!

Part "Kingsman," part 007, part classic "Charlies Angels," the 2019 version has plenty of girl power to trigger the trolls but also plenty to cheer about. Although not every action sequence is equally well-done, they're done well enough. And callbacks and easter-eggs keep the fun in the mix, alongside fan-favorite Sir Patrick Stewart classin' up the joint.

Meanwhile dark horse and divisive star Kristen Stewart turns out to be the best element of them all, in a flick filled with great elements. Credit the script or working with writer/producer/director/star all-around powerhouse Elizabeth Banks, but Stewart actually seems like she wants to be in this movie. Love her or hate her, her attitude is infectious.

Not that she totally saves "Charlie's Angels" but in many ways, she's its secret weapon. Meanwhile co-stars Scott and relative newcomer Ella Balinska (as "Jane Kano") round out the Angels in promising ways, especially Balinska considering this is her first big-budget rodeo, with many scenes depending on her.

But for an action film, its action sequences are its weak link; other than the first sequence (largely featured in the trailer), the other action sequences aren't as polished or hard-hitting -- a bad thing for an action-oriented film. But then again this ain't "Pitch Perfect 2," and it's Banks' first action film. However, "Charlie's Angels" 2019 is a great new begging, begging for a sequel. Stick around through the credits for extra bits of fun.

Next up, who has the fastest car at the 24 Hours of Le Mans in 1966? "Ford V Ferrari" will answer that question and more.

Firstly, THIS is how you make a 2-1/2 hour movie: with a solid script brought to life with great directorial choices and actors who bring their A-game and make every conversation worth watching. Expect this one to be nominated next year in multiple categories. It's obviously one to see if you're at all interested in history, true stories, cars or racing, but the characters at the heart of all that makes for an enjoyable film for pretty much anyone... something underlined by the PG-13 rating. The filmmakers certainly could have legitimately punched up the language but it's also unnecessary, and the rating allows for more people to easily see it. Mind you, there is still a fair amount of PG-13 level language throughout, but not overwhelmingly so.

But in racing for that entertaining finish line, the movie embellishes in multiple ways that are disappointing once you know what they are. Hollywood take note: people don't want to see "your take" on a true story - they just want the true story well-told.

For the most part, "Ford V Ferrari" does that and does it well.