One killed, two injured in crash on US 40 near Heber City 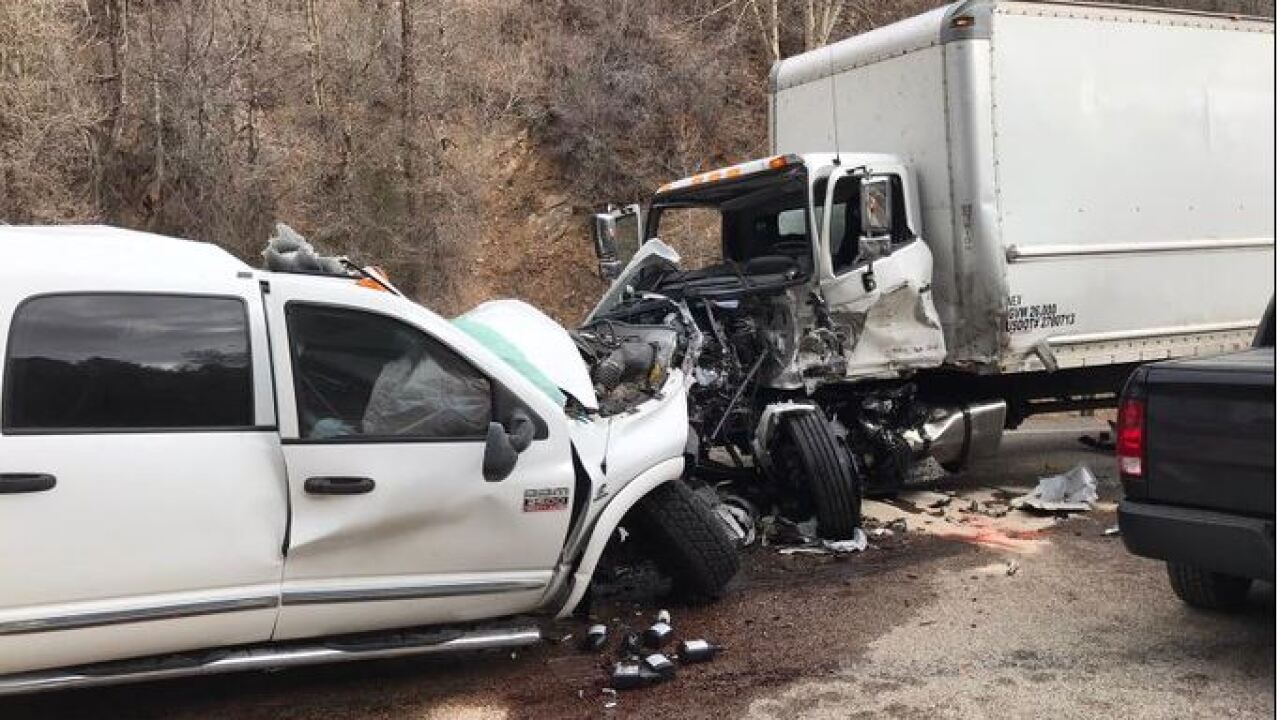 WASATCH COUNTY, Utah — One person was killed and two people were injured after a crash involving a pickup and a semi truck on US-40 Friday morning.

The Utah Highway Patrol said the crash occurred around 10:30 a.m. on US 40 near mile marker 29, which is south of Heber City.

UHP states witnesses reported seeing the driver of an eastbound pickup going at a high rate of speed before the driver suddenly turned into the westbound lane of travel, striking a semi box-truck head-on.

The driver of the pickup truck, Steven H Okelberry, age 59, of West Valley City, was killed on impact.

The crash has closed US 40 in both directions.