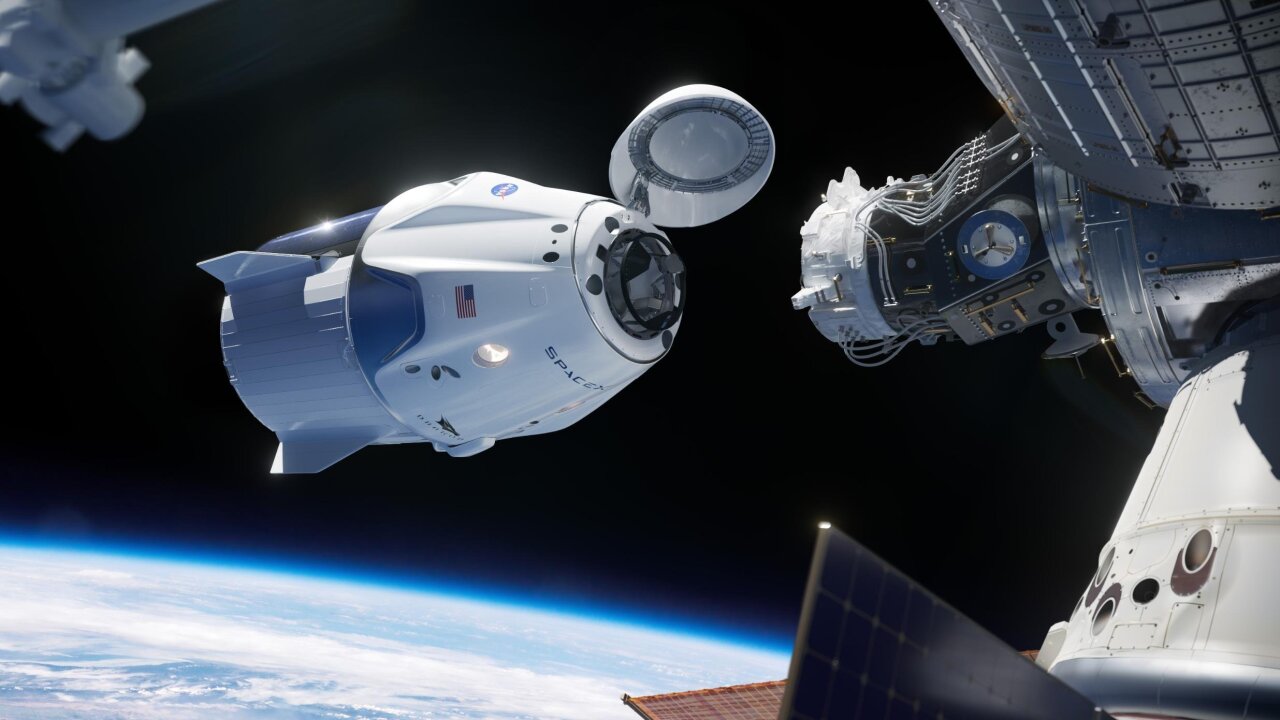 Government oversight officials issued a scathing report about delays in NASA’s commercial crew program, warning that Boeing and SpaceX are facing “significant safety and technical challenges” with their spacecraft — which could leave NASA astronauts stranded on the ground next year. Source: SpaceX/NASA

(CNN) — Government oversight officials issued a scathing report about delays in NASA’s commercial crew program, warning that Boeing and SpaceX are facing “significant safety and technical challenges” with their spacecraft — which could leave NASA astronauts stranded on the ground next year.

The report, published Thursday by NASA’s Office of Inspector General, also said that the space agency unnecessarily allocated $187 million to Boeing. As a result, the OIG estimates that NASA will pay roughly $90 million per seat to fly its astronauts on Boeing’s Starliner spacecraft.

That’s more than the space agency has paid Russia for use of its Soyuz capsule, which the United States has relied on to ferry people to and from the International Space Station since 2011. Soyuz seats have cost NASA up to $86 million, according to OIG, and $55.4 million on average.

NASA and Boeing both pushed back on the assertion that Boeing was awarded additional money unnecessarily. NASA said it’s currently working to purchase more seats from Russia to ensure its astronauts won’t be left without a ride to space next year if the commercial crew program encounters more delays.

NASA tapped SpaceX and Boeing in 2014 to build vehicles capable of ferrying astronauts to and from the International Space Station. The two companies were awarded fixed-price contracts worth $2.6 billion and $4.2 billion respectively, and both spacecraft were slated for completion by 2017.

SpaceX and Boeing told CNN Business Friday that they now expect to be ready for their first crewed missions in early 2020.

In a statement, Boeing disputed the OIG claim that seats aboard Starliner will cost $90 million. That calculation was based only on what NASA has agreed to pay for the first six flights, and for NASA to pay a premium for those missions when Boeing agreed to speed up Starliner production in 2016 to meet the space agency’s scheduling needs.

“The final prices agreed to by NASA and Boeing were reviewed and approved by numerous NASA officials at the Kennedy Space Center and Headquarters, culminating in a 29-page price justification memorandum for the record,” NASA said in a letter responding to the OIG report.

But OIG’s report argues that NASA allocated the extra funds based on “flawed assumptions.” Essentially, the oversight officials say, Boeing was paid to help fill a schedule gap that was, in part, the company’s own fault.

Shortly after that, the OIG report says, the space agency purchased more seats aboard Russia’s spacecraft to close that same schedule gap–and bought those seats from from Boeing. (The company had the right to sell Soyuz seats as part of a settlement Boeing previously reached with a Russian manufacturer.)

OIG said that boiled down to poor communication: The NASA and Boeing officials who negotiated those contracts weren’t in direct contact with each other. Boeing did not dispute that characterization.

The report warned that the commercial crew program continues to struggle with many of the same issues that have bedeviled program for years, a more negative view than the upbeat press releases coming from SpaceX’s and Boeing’s spacecraft development efforts lately. Both companies completed key tests of their vehicles this month and told CNN Business on Friday that they will be ready to fly their first crewed missions in early 2020.

Even so, major milestones still lie ahead before Starliner and Crew Dragon can host astronauts. SpaceX needs to complete a full test of Crew Dragon’s emergency abort system. And Boeing must have an uncrewed test mission that will send an empty Starliner capsule to the space station, a flight currently scheduled for December 17.

OIG’s report states that both companies face “significant safety and technical challenges with parachutes, propulsion, and launch abort systems that need to be resolved.”

It also cautioned that as NASA works to get commercial crews on schedule, it “continues to accept deferrals or changes” from SpaceX and Boeing. And, ultimately, that may “elevate the risk of a significant system failure or add further delays to the start of commercial crewed flights,” the report said.

NASA responded in a letter, saying that is a “well-known” concern, and the agency has “been careful” to “avoid undue schedule pressure.”