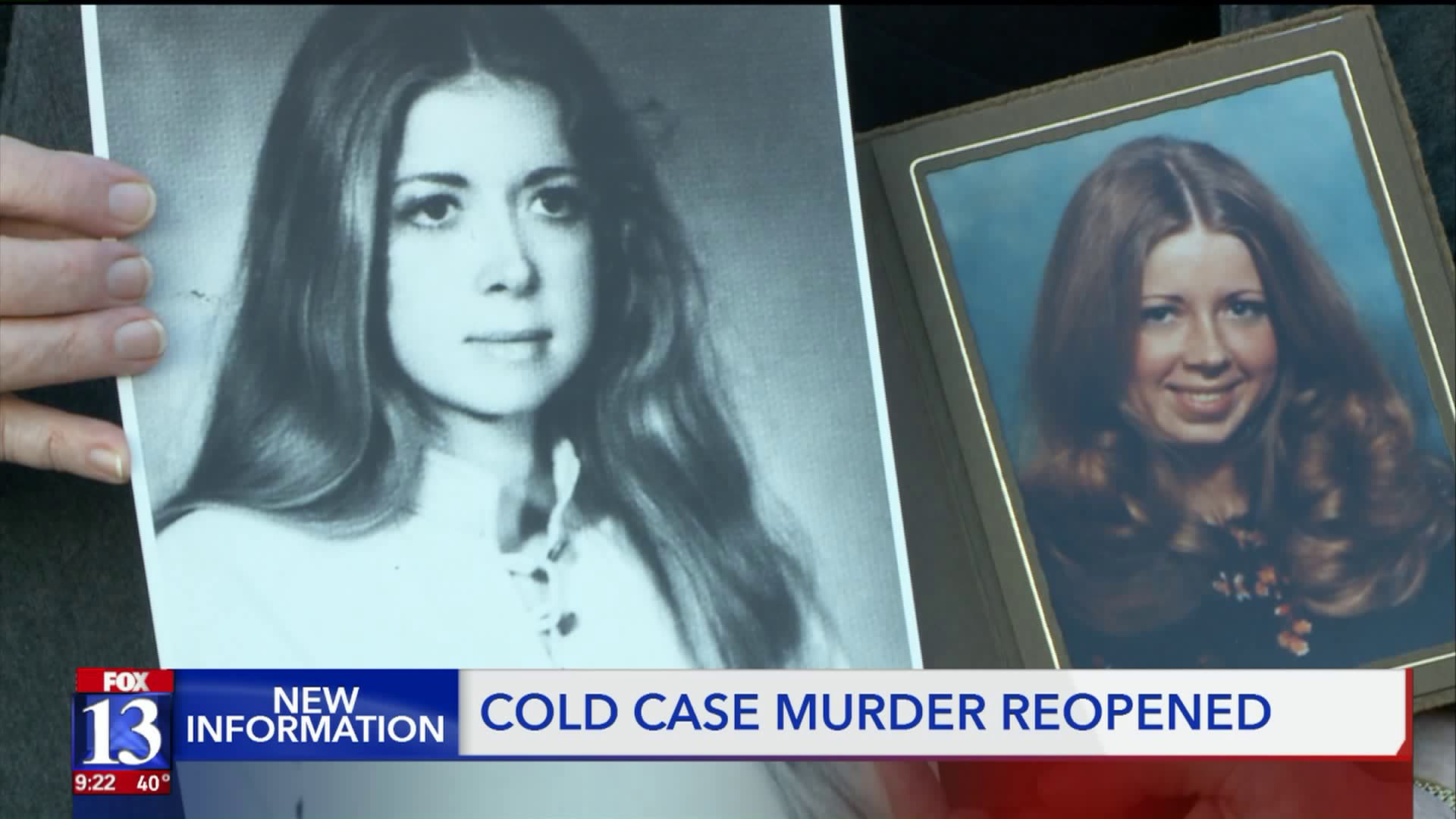 For more than 30 years, many people in the Scharp family believed they knew who killed 26-year-old Marla Scharp. But it wasn`t closure. 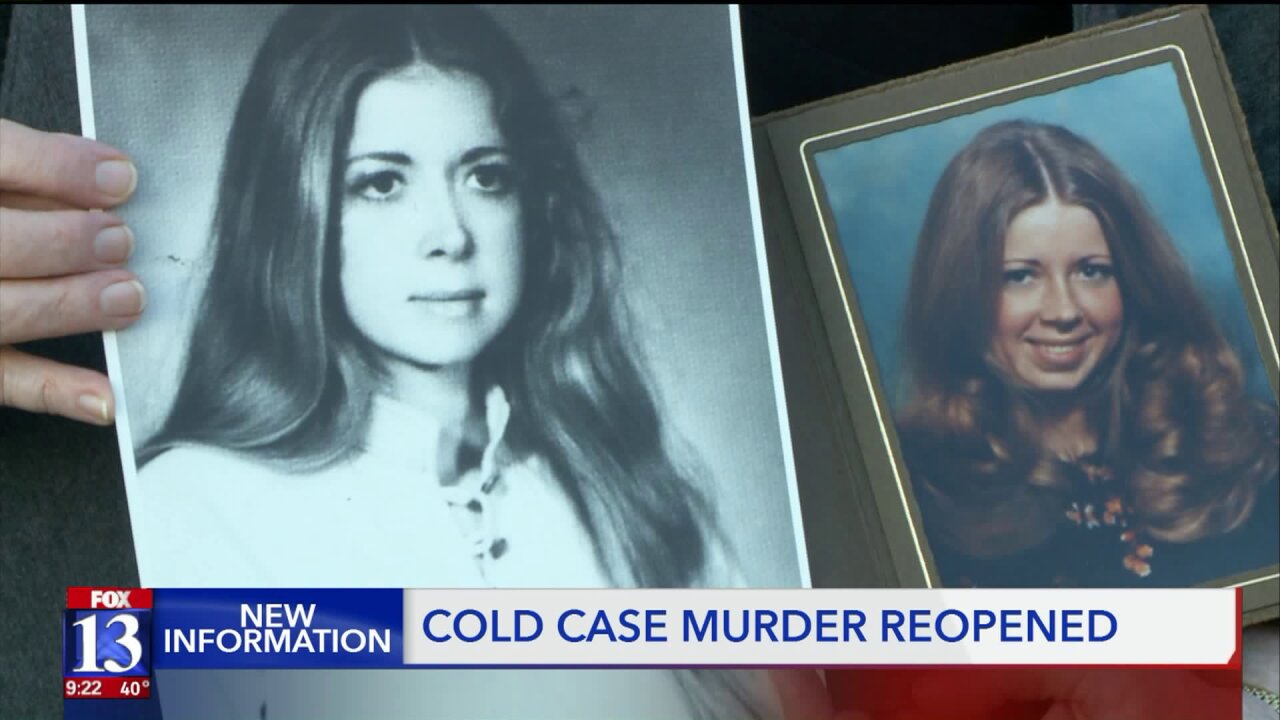 PROVO, Utah — For more than 30 years, many people in the Scharp family believed they knew who killed 26-year-old Marla Scharp. But it wasn't closure.

In 1978, Marla was raped and killed in her Provo home while her roommates were away. In 1984, Henry Lee Lucas confessed to the murder, according to the Utah Cold Case Coalition. The Provo Police Department closed the case following the confession.

Now, her family is questioning if Lucas is actually the killer. The Utah Cold Case Coalition is looking into the case after Marla's cousin, Valerie Colgain, met Karra Porter with the coalition.

“I gave her [Porter] what information I had and just asked her if she could take a second look at it. That I would appreciate it. That I had never thought that Henry Lucas had committed the murder," Colgain said.

“One of the things that Texas law enforcement used to do was require that certain amounts of information be provided to him [Lucas] before they would let people speak to Henry Lee Lucas. We were able to get some transcripts and some recordings and things that made it clear that nearly all of the information that Henry Lee Lucas knew about Marla’s murder had in fact been provided to him by law enforcement," Porter said.

The coalition presented the evidence to the family and Provo police.

The news was shocking to Marla's sister Leah.

“It rocked my world. It just stunned me, like the whole axis of the earth shifted," she said.

Now, 41 years later, the family has to start searching for answers they thought they had.

“I did have that comfort that Lucas was in jail, was never going to get out. That did bring some comfort, but that's not true," Leah said.

Leah said the thought of Marla's killer still being out there makes her sick.

“You wonder if that was his first time and he got away with it, then it was so easy. Then maybe he went on, probably went on to do more," she said.

The Provo Police Department has now agreed to reopen the case.

One of the key pieces of evidence is a rare beer tap that Porter said was left at the scene of Marla's murder. Porter hopes this could help jog someone's memory.

There could be 90 other murders that Lucas wring confessed to, Porter said. That's why the Utah Cold Case is looking into Lucas' confessions. You can learn more at henryleelucasconfessions.com.