Utah businesses and the DABC express concerns about robotic bars 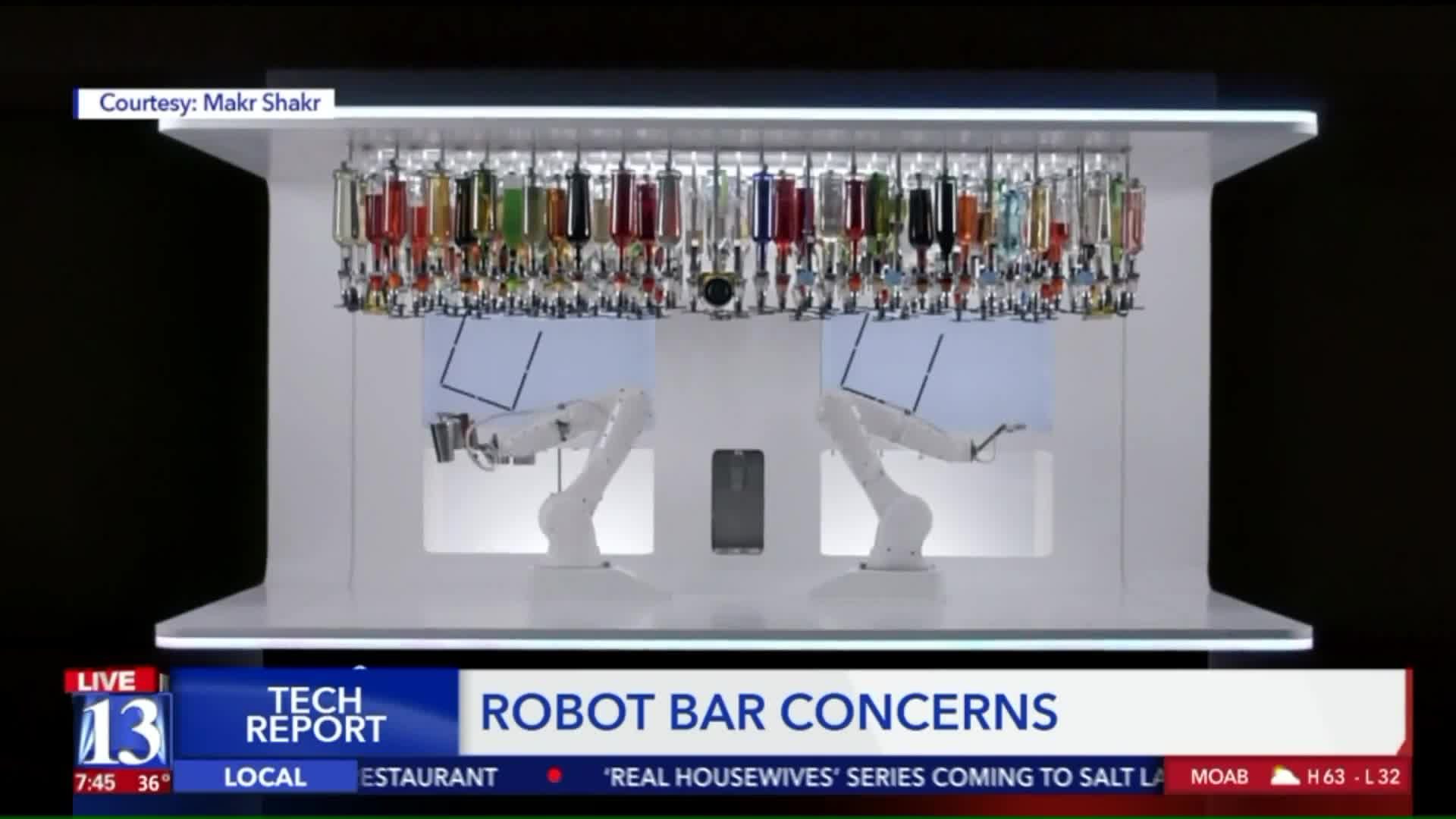 Utah could see automated bartenders in the future... if owners and government officials are on board. 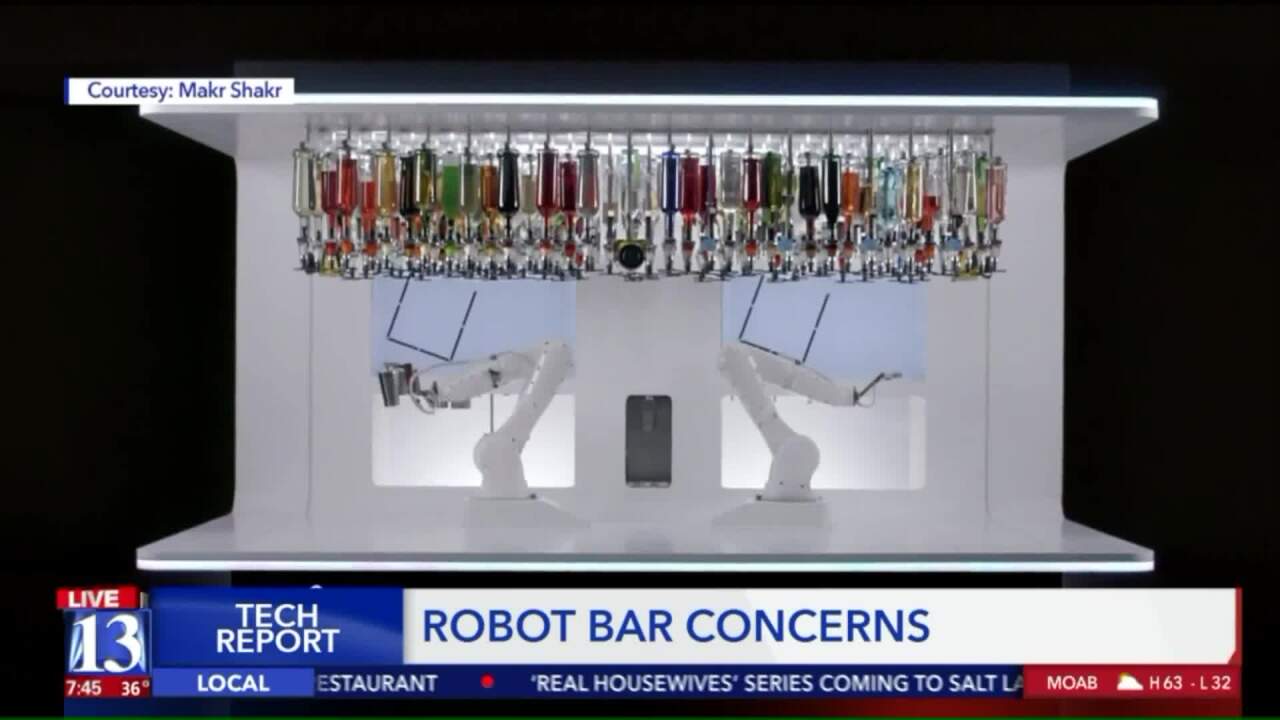 SALT LAKE CITY - Robotic bars are now being used in several places around the world and Utah could be next.

Terry Wood, the Director of Communications at the DABC says, "We here in Utah are very much concerned with overconsumption and underage drinking. With a robotic bartender, who’s going to watch to make sure that person isn’t over-consuming alcohol?"

That's just one of many questions that come to mind for the DABC, and they're not alone with their concerns.

Both think there's one big thing a robot bar would be lacking.

"That human interaction isn’t only a social aspect. I think it’s a quality control aspect too," says Morris.

"Potentially, I think it’s damaging to the business because you’ll lose that direct interaction with the bartender and a lot of times when people go to the bar they enjoy that interaction specifically," says Prazen.

This isn't the only thing stopping local businesses in Utah from investing in a robotic bar.

Another problem brought up by local businesses is that robot bars very expensive and it's a cost that business owners are going to have to decide on whether to take on or not.

Issues aside, there are plenty of benefits for both the state and businesses.

Morris was quick to point out that even though robotic bars won't call in sick, you'll need staff on hand to fix it if it breaks.

Wood also says, "With a robotic bartender, those measurements can be made exactly and you wouldn’t have somebody slipping in that little extra drop occasionally here and there."

It seems all of these benefits aren't enough to sway Utah business owners to buy a robotic bar just yet.

"I would not invest in a robot bartender. I would [rather] train a real person to be a bartender," says Morris.

There are a few legal gray areas that the Utah state legislature would have to address as bars start to use them, but that hinges on how soon they appear in local businesses.

The robotic bars that are being used in places like Nevada, Mississippi, and Europe are made by 'Makr Shakr'.

According to the company's website, more than a million cocktails have been served by their robotic bars, they can serve up to 120 drinks per hour, and there are a little over 10,000 possible drink combinations.

The drinks are ordered via a smartphone app or a fixed touchscreen computer terminal.

The robotic bars from Makr Shakr can either be bought or rented.