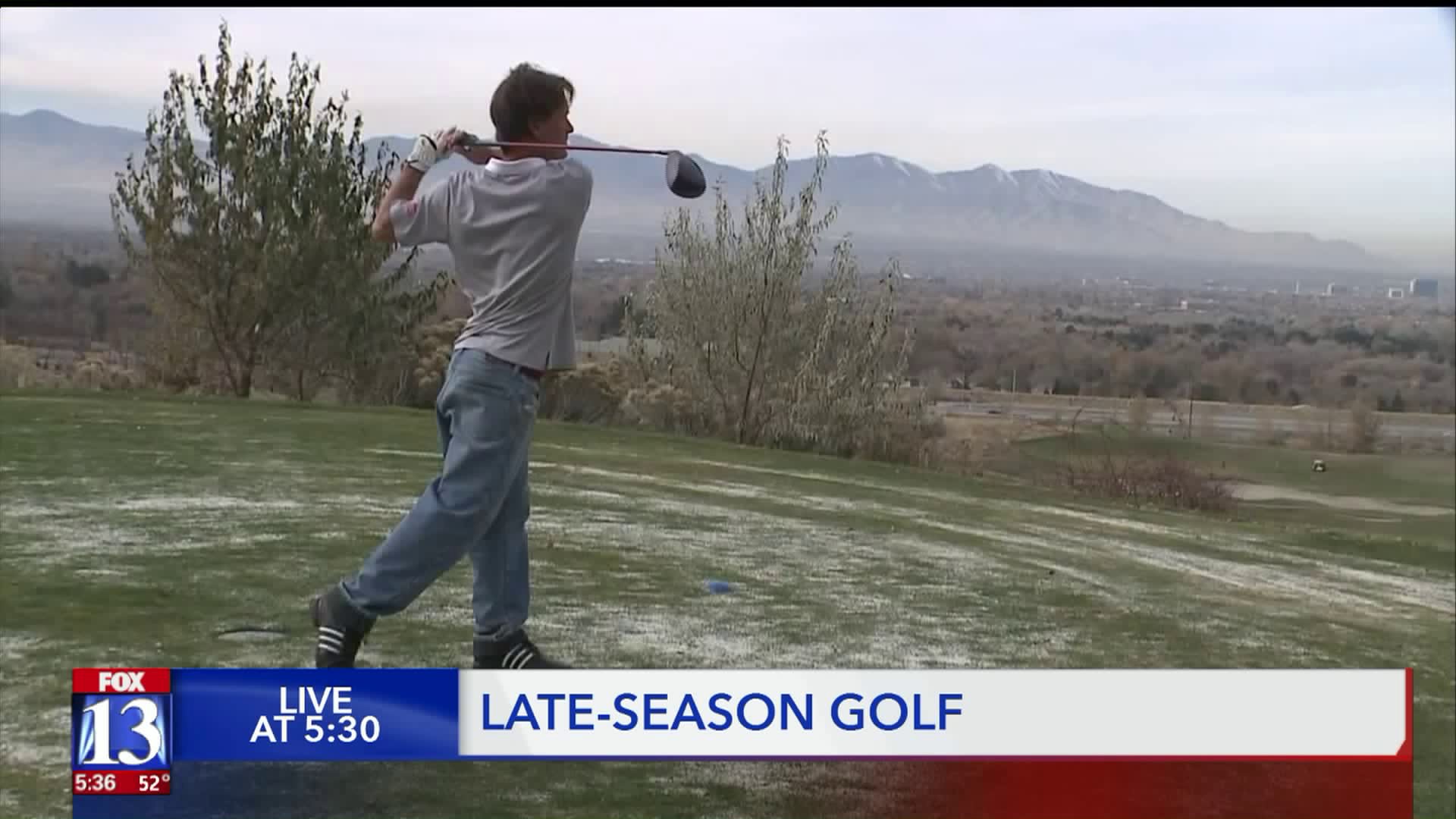 If you would like to see snow accumulate on the ground and ski season begin to take off, mid-November can be hit or miss. 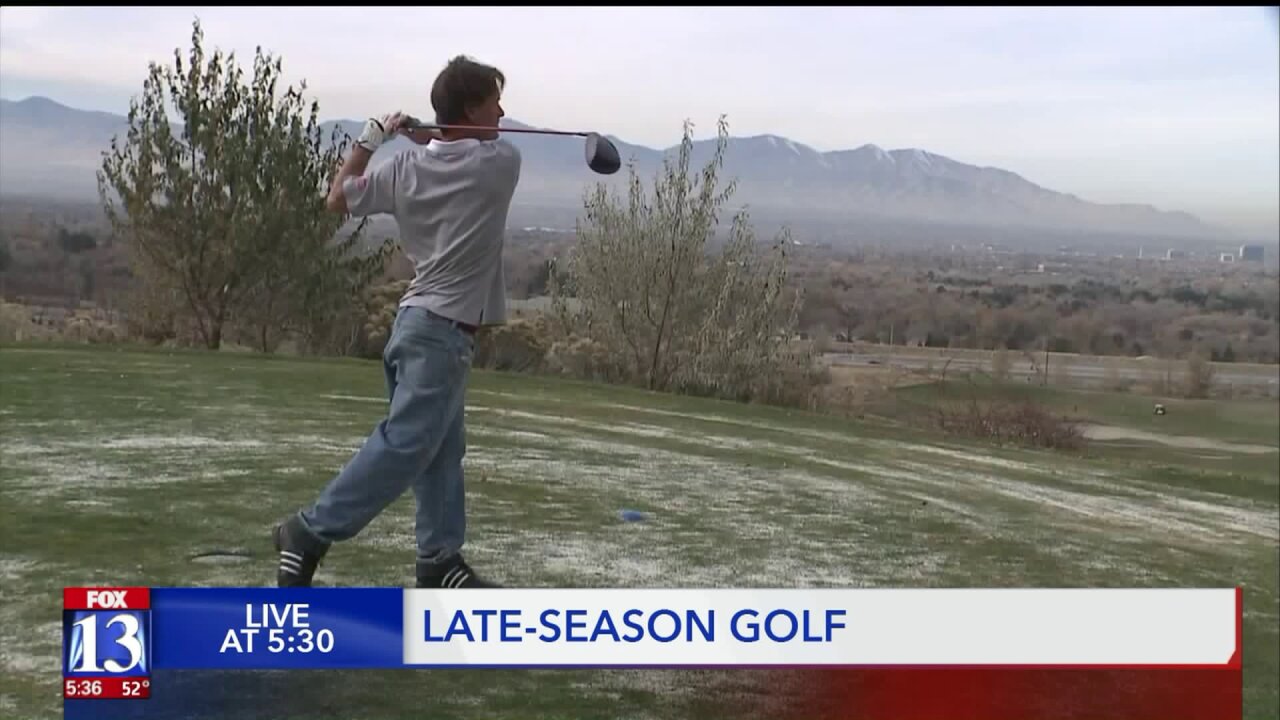 HOLLADAY, Utah — If you would like to see snow accumulate on the ground and ski season begin to take off, mid-November can be hit or miss.

Local golf courses have been reaping the benefits of warm temperatures through the first three weeks of the month, but Fox13 meteorologists are predicting the potential for a snow/rain mixture mid-week.

"The fact that we're at the mercy of mother nature always, we're always ready for it," said Old Mill Golf Course Head Golf Professional Brian Schramm. "That being the case, if it snows [and] melts off, we're going to re-open."

That could be the case for certain golf courses depending on where snowfall drops between Tuesday night and Thursday morning.

"If we were to close today or tomorrow, the three weeks we've been open almost this have really made up for the loss we had in the springtime," said Schramm citing a difficult beginning of 2019.

Leslie Varoz is Utah's only female golf superintendent and has been at Old Mill since they broke ground in 1996. She's noticed the steady play from golfers throughout the month of November.

"It's great for revenue, it's great for golfers," Varoz said. "They want to keep playing as long as they can."

Aside from golfers themselves, the ones left wondering are season employees. When are they no longer 'on the clock'?

"We've got a great returning staff every year that kind of know the conditions and know it's going to happen," Schramm said. "We're really fortunate that they're here for us."

"We typically lay everyone off right around Thanksgiving, but because of these unusually warm temperatures we're having we're keeping a lot of them on," Varoz said.