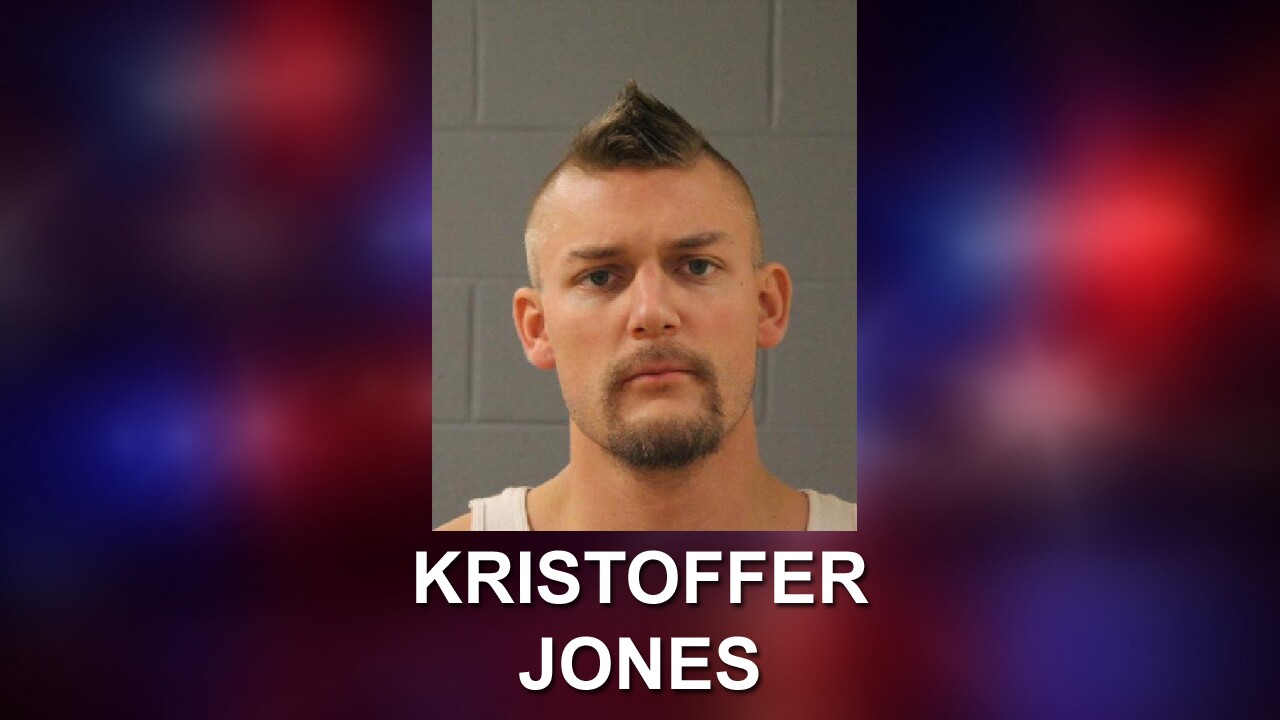 WASHINGTON COUNTY, Utah — An inmate at Purgatory Correctional Facility is accused of soliciting several other inmates to either kill or assist in coordinating the murder of a young witness and victim in the case for which he is serving his sentence.

Kristoffer Jones, 29, faces two counts of criminal solicitation for murder after an investigation that lasted for several months, according to the Washington County Sheriff’s Office.

“With the aid of an undercover officer, sufficient evidence was gathered to support the fact that Jones had taken substantial steps from inside the correctional facility, to carry out the plot to have the juvenile victim/witness killed in an effort to prevent them from testifying in the pending criminal case against him,” a news release from the Sheriff’s Office said.

Jones was being held on child sex offense charges in connection with a case involving a 13-year-old child. St. George Police investigated the alleged incident in January.

“Special consideration and safeguards have been implemented to ensure the safety of the juvenile witness/victim in this case,” the news release from Washington County Sheriff’s Office said.