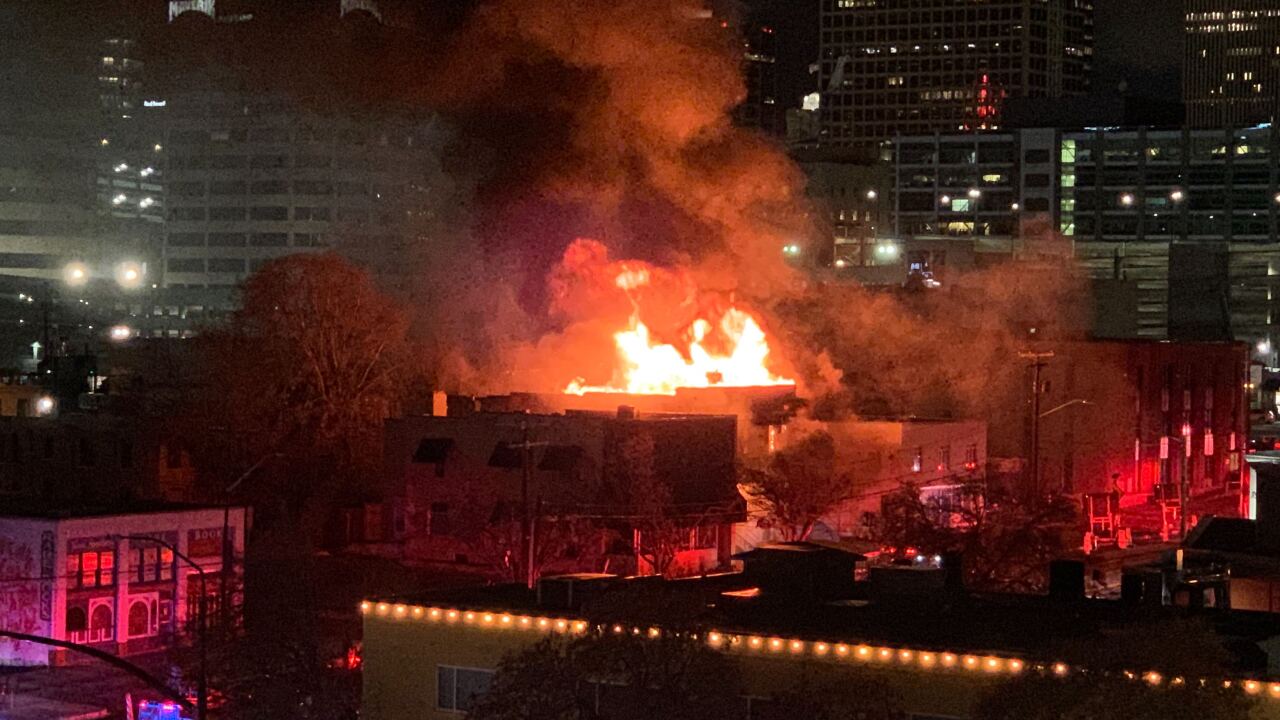 “As soon as we pulled out of the station we knew that it was a ripper so we could see the header from our station,” said John McNeill, a firefighter/engineer with Salt Lake City Fire Department. “As soon as we got here it was fully involved, the whole second floor, most of the first floor.”

McNeill said this was apparently not the first time the building had been on fire, as it was already boarded up.