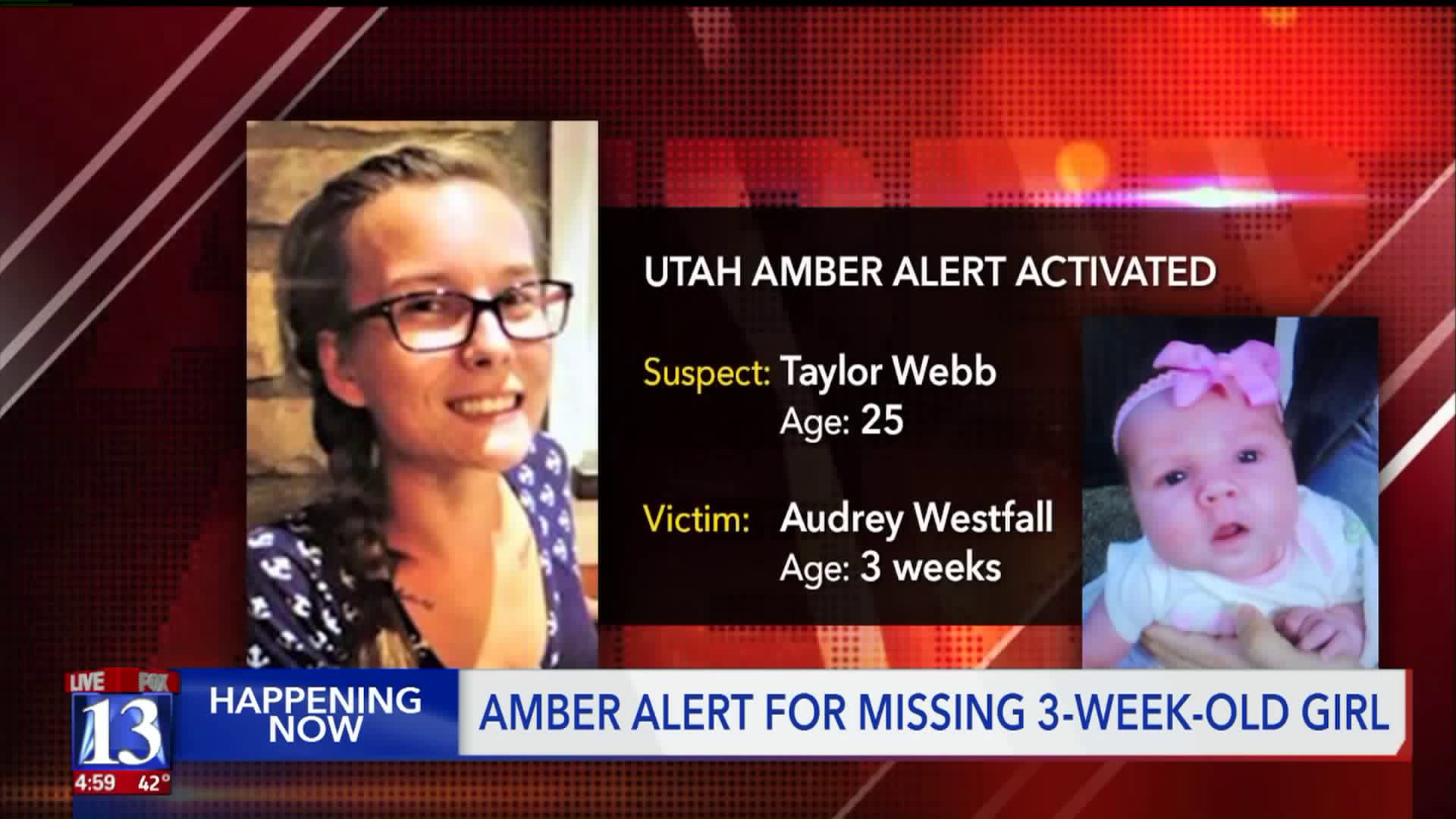 FOX 13 received an affidavit from a California Attorney. In it, the baby`s mother Taylor Webb said: "I was able to escape from my mother`s home on November 20th, and I am now safe and sound, as is my child, in California." 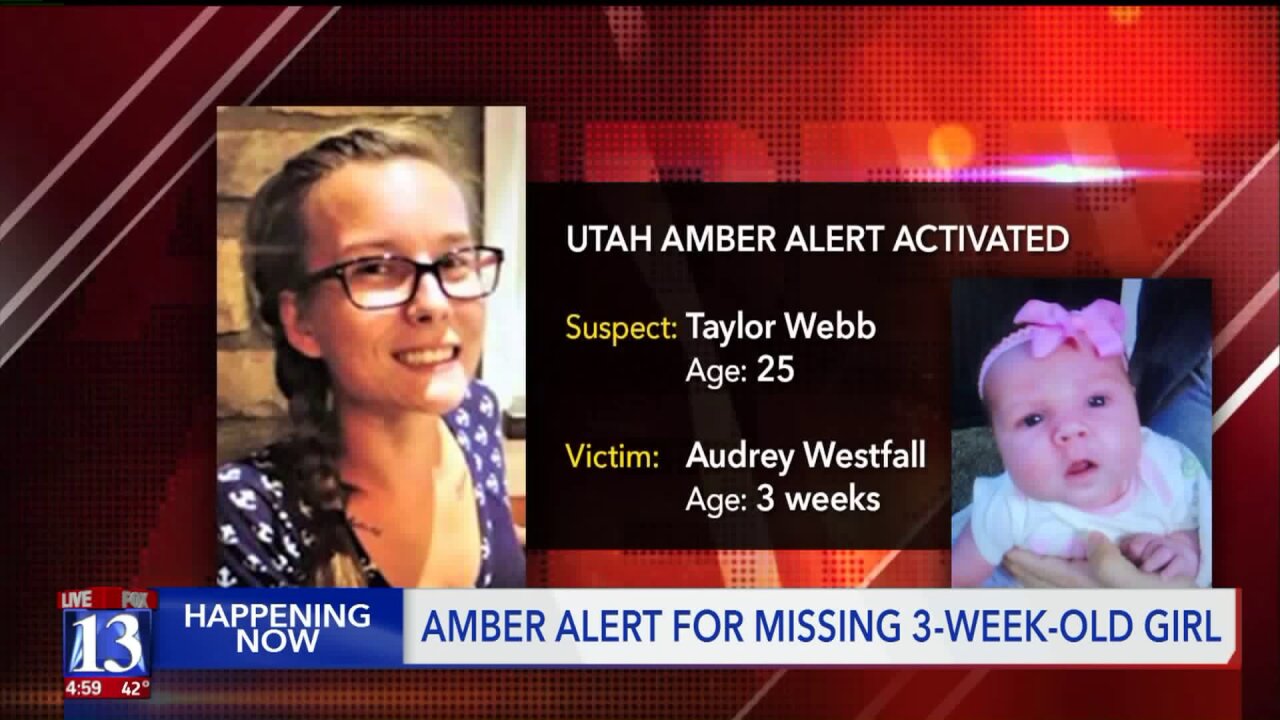 SALT LAKE CITY — In the midst of a complicated child custody case — working with multiple agencies here in Utah along with communicating with police and child protection services in California — there has been one thing on local officers' minds: find baby Audrey.

FOX 13 received an affidavit from a California Attorney. In it, the baby’s mother Taylor Webb said: “I was able to escape from my mother’s home on November 20th, and I am now safe and sound, as is my child, in California.”

“Personally, I take comfort in the fact that attorneys are saying that the baby is safe and that everything is okay,” said Lt. Stoker. “But to this point, we do not know where the baby is.”

The affidavit explains how Webb came to where she’s at now, explaining a complicated pregnancy that left Webb in an induced coma after her little girl, Audrey, was born on Oct. 27.

One she was awake, Webb said child protection services came to the hospital, “almost immediately after Audrey’s birth,” telling Webb to separate from Audrey’s father “claiming he was violent and abusive.”

Webb documents she was readmitted to the hospital from Nov. 2 to Nov. 14, again in an induced coma.

On November 18, the affidavit says Webb was with her mother.

“When I got to her, the abuse began almost immediately," Webb said.

Webb said she was holding baby Audrey in her arms when her mother pushed her.

“Two officers were there and investigated that incident,” said Lt. Stoker.

Officers on shift said at that time, Webb’s mother was still wanted for a guardianship order.

Webb's mother received notice from California the next day, showing the order was in effect — making all the difference for police when Webb took Audrey.

“Therefore, maternal grandmother is recognized as the guardian of the child,” said Lt. Stoker. “If the order was reversed or changed, that would clearly change the order that we’re dealing with and that is a primary element in this case.”