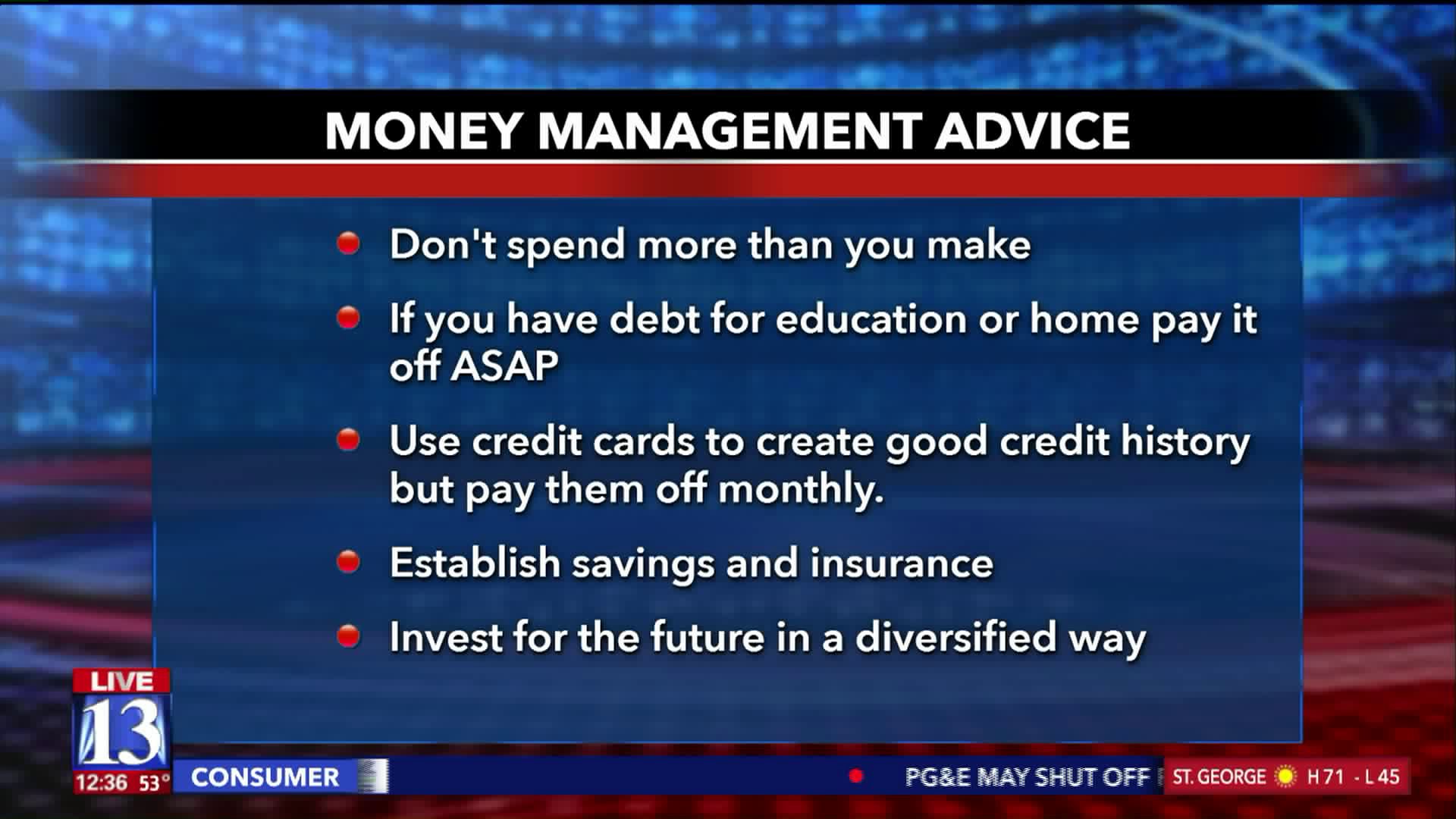 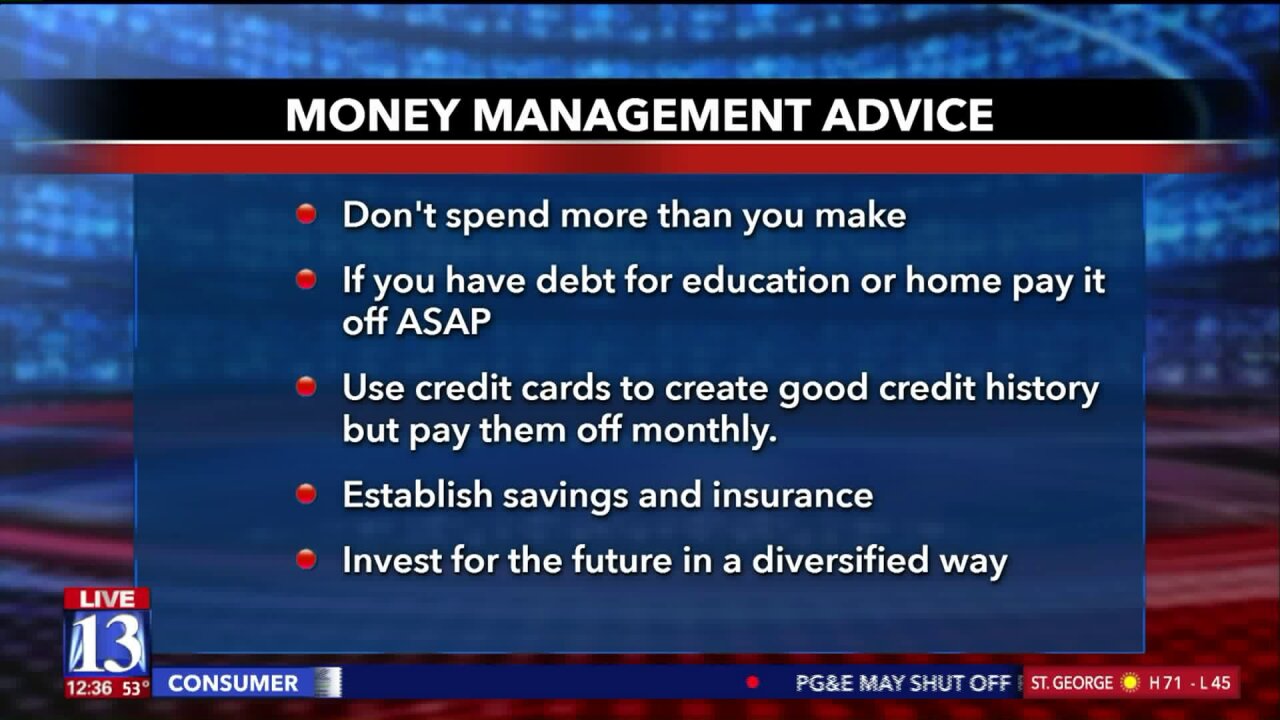 A new study from CreditCards.com ranks the best and the worst states in the county for managing their money.

The report looked into areas like income and average FICO credit scores to create the ranking.

South Dakota ranked No. 1 in the study, beating Montana, which took the top spot the last time this report came out in 2016.

Seven out of the top ten states in the study lean republican, while eight of the bottom ten leaned democrat.

Utah's result in the study is outside of this trend though. We came in 33rd place, tied with Louisiana.

Gary Gygi with Gygi Captial Management has some advice for those looking to manage their money better:

Some of the states with the best credit scores in the study had middle to low incomes.