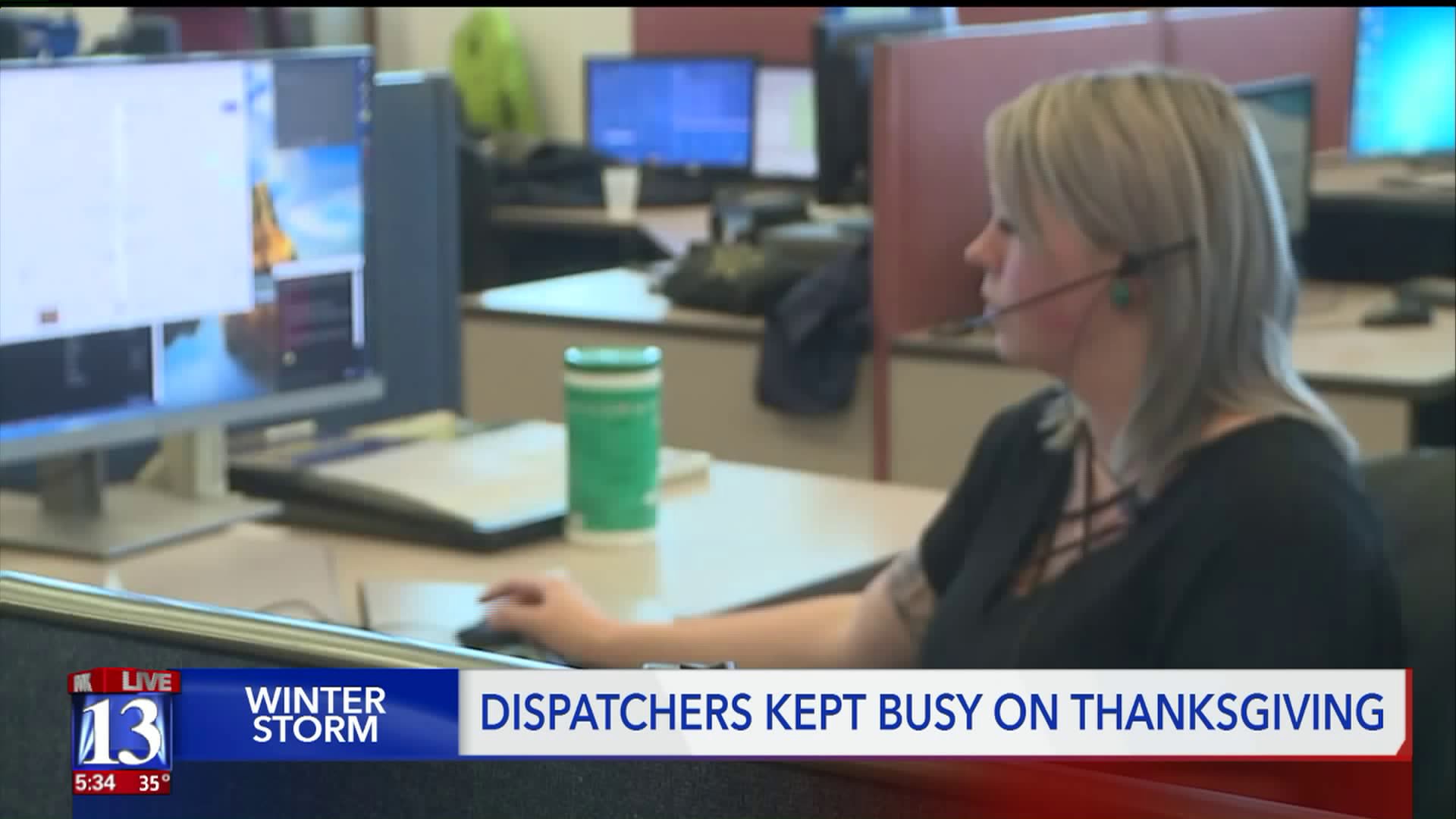 Dispatchers are a first-responder that you may never get to meet, but are essentil to saving lives. 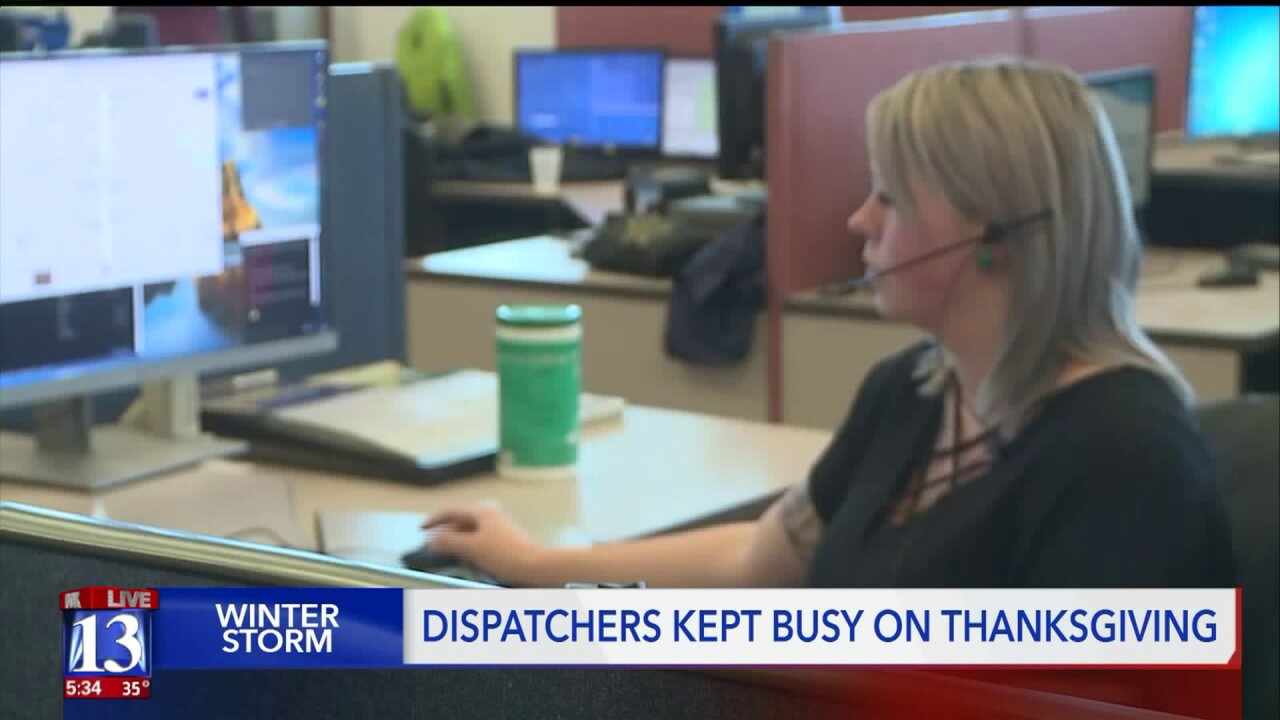 WEST VALLEY CITY, Utah— Not every first responder is working out in the cold today, but have just as vital of an impact on the community as our police officers and our firefighters.

You may never meet these first responders, but you might hear their voice in what could be one of the most critical moments of your life.

Becky Nielson has been with the valley emergency communications center, or VECC for twenty-six years and she’s never seen the faces of the lives she’s saved.

"Somebody sent me flowers and a card once I thought he died, he didn’t. Six months later it was him," Nielson said emotionally.

VECC takes calls covering cities from 2100 south to the point of the mountain,  Tooele to summit county, all dispatching for agencies except for Salt Lake City Police, Sandy Police and Utah Highway Patrol.