Uncle and nephew arrested for kidnapping and abusing women at the same Utah home, 5 years apart 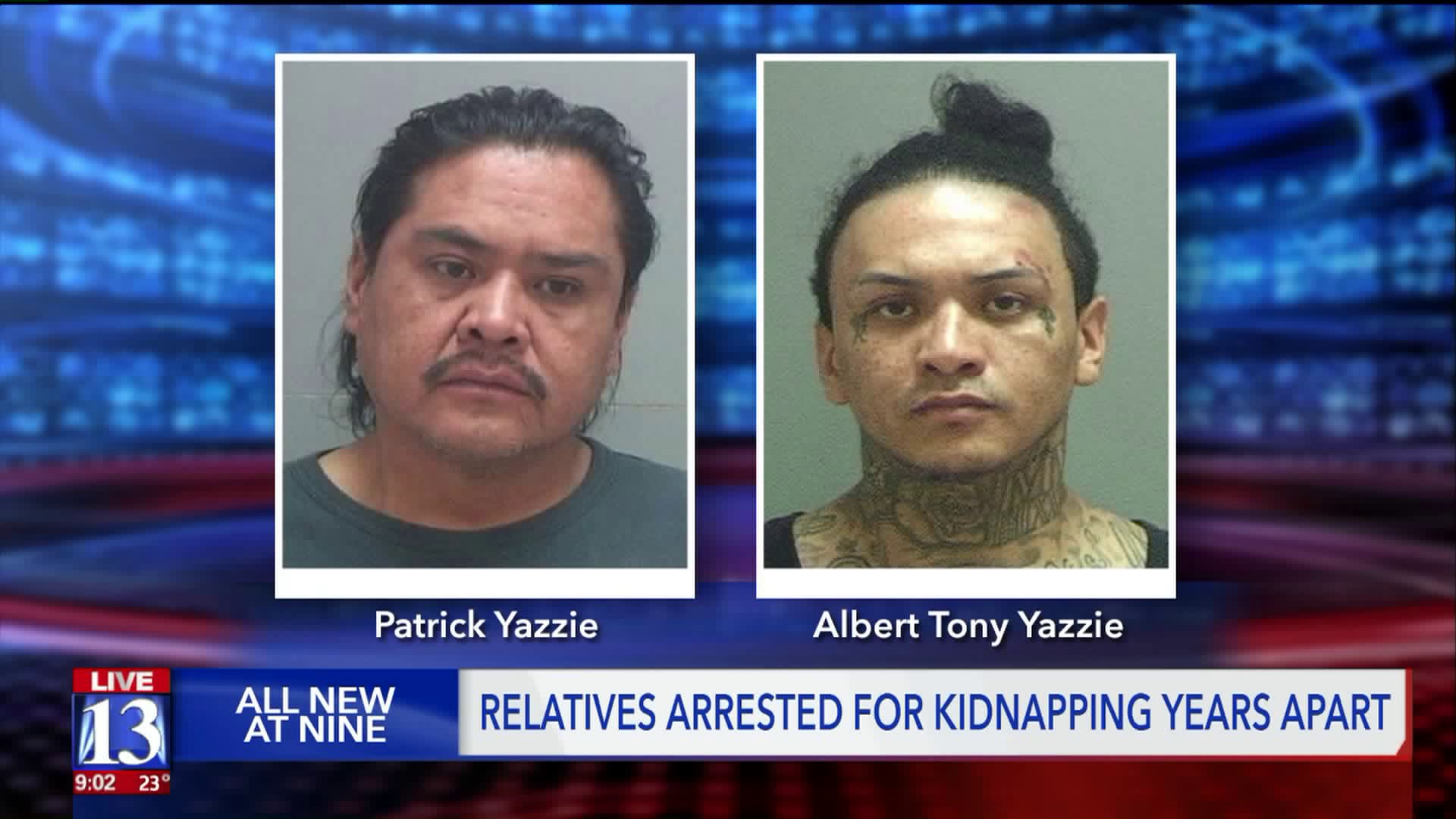 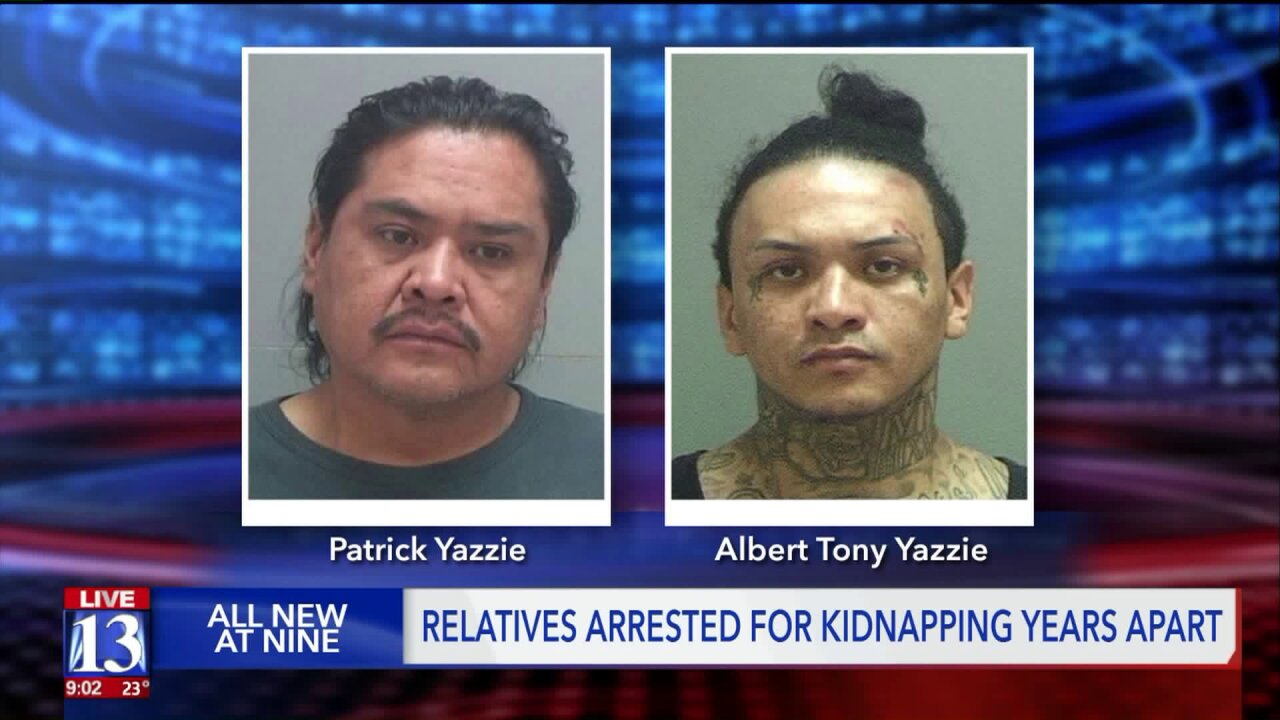 WEST JORDAN, Utah -- FOX 13 is learning more about a man in West Jordan who was arrested on suspicion of kidnapping and abusing a woman inside his home for 25 days.

Albert “Tony” Yazzie, 29, is not the first person in his family to be arrested for sexual abuse or kidnapping crimes at his home.

Officers arrested Tony’s uncle, Patrick Yazzie, at the same home in 2014 on suspicion of kidnapping, raping, and abusing a woman. Patrick Yazzie was 49 years old at the time.

“We certainly have been over to that home a few times for different problems, and it’s something that we’re familiar with, unfortunately,” said Sgt. J.C. Holt of the West Jordan Police Department. “We’re seeing a pattern of behavior, and that is concerning to us.”

Holt said both Patrick Yazzie and Tony Yazzie have had multiple cases involving the West Jordan Police Department, and investigators believe there have been multiple victims over the years. Each case is separated independently from one another.

Even in 2014, officers at the time were familiar with multiple callouts to the Yazzie residence for various alleged crimes.

“When she said the [suspect’s] name, we were pretty familiar with it,” said Officer Randy Anglesey in 2014.

Tony Yazzie is currently awaiting trial. He faces multiple abuse charges and is accused of preventing his victim from showering or using the bathroom.

Both Tony Yazzie and Patrick Yazzie were tazed when officers came to make respective arrests at the home.

“They have a strong disdain for us, they don’t like us. We’ve been over there many times. They’re generally not cooperative with us, but that’s not uncommon,” Holt said. “Some of the other neighbors that are in that neighborhood are familiar with us coming to the home, and I’m sure they’re frustrated.”

Family members at the house started yelling and screaming when FOX 13 went to the house seeking comment. Both the police and neighbors recommended we leave the area for our own safety.

It’s unclear whether Patrick Yazzie still lives at the residence in 2019.