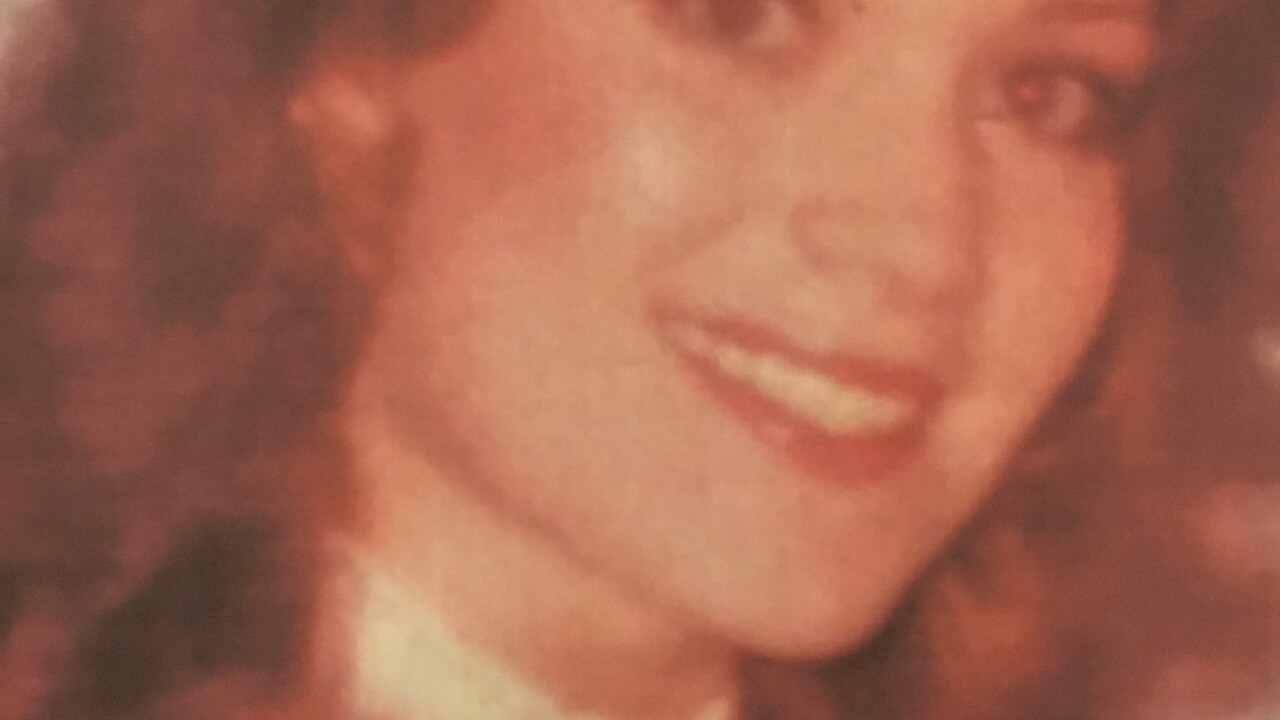 A photograph of McKenna Denson as an LDS missionary (photo provided by her attorneys).

SALT LAKE CITY — A lawsuit alleging rape at The Church of Jesus Christ of Latter-day Saints’ Missionary Training Center could end in a settlement.

During a status conference in U.S. District Court on Monday, McKenna Denson said she is working with a lawyer who might take her case. That attorney suggested he was open to mediation.

Lawyers for the Church said they were also open to having a settlement discussion.

“We’re always happy to talk about those things, but I don’t want to portray optimism about that,” said David Jordan, an attorney for the Corporation of the President of The Church of Jesus Christ of Latter-day Saints.

They suggested free mediation involving a federal judge. U.S. Magistrate Judge Dustin Pead put the case on hold and gave Denson until early February to secure legal counsel. Her high-profile lawsuit against the Church has been in limbo since her attorneys abruptly quit the case in June.

“I think the case should be moving forward, but I’m happy to give everyone a couple of months if you’d like it,” Judge Pead said.

“Thank you very much, your honor,” Denson replied.

Denson has sued the Church, alleging she was raped by former Missionary Training Center President Joseph Bishop in a basement room in 1984. A federal judge has already dismissed her claims against Bishop and most of those against the Church.

But the judge allowed a claim to continue alleging that the Church knew of problems in Bishop’s past but still put him in charge of the MTC.

A recording of her confronting Bishop, who is now in his 80s, and him acknowledging some improper behavior, wound up on the MormonLeaks website where it sparked criticism against the Church over how it handles abuse cases. Bishop has denied a sexual assault, but in a recorded police interview obtained by The Salt Lake Tribune, he admitted to asking her to expose her breasts to him.

Denson said in a May interview with FOX 13 that she has faced intimidation that she believed was tied to her lawsuit.