More suspects arrested in Mexico in connection with family killings 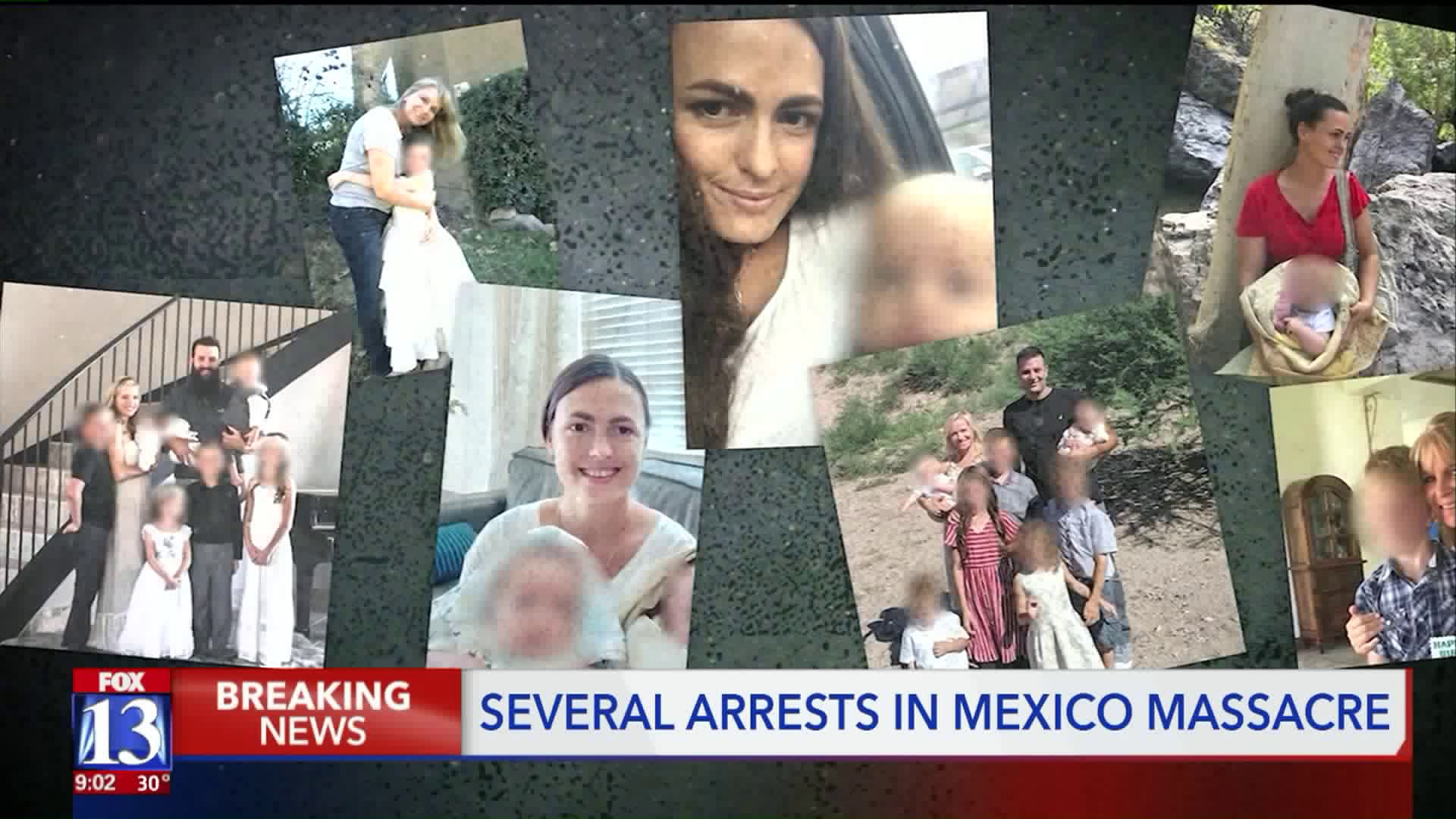 More suspects were arrested Sunday in connection with the massacre of a Mormon family in northern Mexico last month, the Mexican Attorney General`s Office said in a news release.

More suspects were arrested Sunday in connection with the massacre of a Mormon family in northern Mexico last month, the Mexican Attorney General's Office said in a news release.

A person suspected of participating in the killings who was arrested in November led to "fundamental information and evidence" in the case, according to the release. Several individuals were arrested, the news release said, offering no other details on those taken into custody.

The news of the arrests comes as survivors from the LeBaron family get ready to meet with Mexican President Andrés Manuel López Obrador Monday morning.

In a separate incident Saturday, 22 people were killed in a gun battle between security forces and suspected cartel members in the northern Mexican state of Coahuila, according to a statement from the Coahuila government. The statement said "16 criminals" were killed along with four police officers and two unarmed civilians.

In the early November killings, three women and six children from the LeBaron family — all members of a Mormon community — were gunned down while driving in three cars on a remote dirt road south of the US-Mexico border.

The arrests on Sunday were made during a joint operation by the Mexican armed forces, police, the National Guard and the National Intelligence Center, the office said in the release.

"As it is known, and in line with agreements and cooperation requested managed by the foreign ministry, members of the FBI, alongside employees and agents from the Federal Ministerial Police from the Federal Attorney General, have participated in the inquiries," the release said.

No other details were given on the arrests.

Victims of the killings
Last month, officials and family members said they believed the vehicles were targeted by Mexican drug cartels. Mexican Security Minister Alfonso Durazo said the attack could have been a case of mistaken identity of "conflicting groups in the area."

The victims, all of whom had dual US-Mexican citizenship, were "all shot while in vehicles while driving," family member Alex LeBaron had told CNN.

"Women and children (between 14 years old and 10 months) were massacred, burned alive," LeBaron said. "Mothers were screaming for the fire to stop."

The family has been the victim of drug cartel violence in Mexico before.

In 2009, Eric LeBaron was kidnapped and returned unharmed a week later, as CNN reported at the time. Afterward, his older brother Benjamin became a nationally known anti-crime activist who pushed the local community to take a stand against violence.

Two months later, Benjamin LeBaron, 32, and his brother-in-law Luis Widmar were beaten and shot to death after armed men stormed their home in Chihuahua. Authorities later arrested the alleged ringleader of a drug trafficking family that ran a smuggling operation on Mexico's border with Texas.